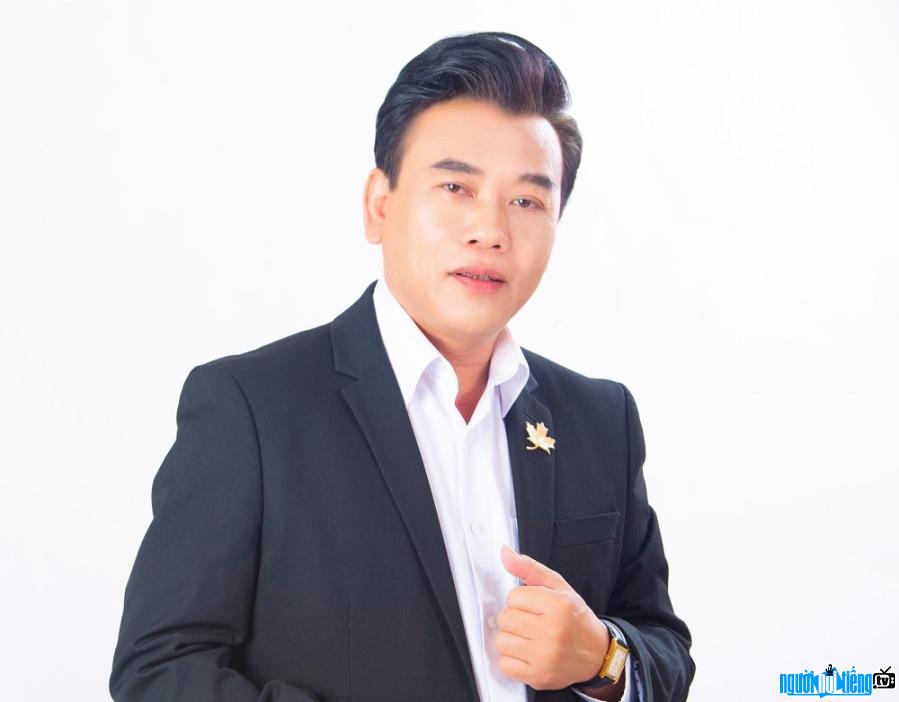 Who is Singer Le Hung Cuong?
Singer Le Hung Cuong is an emerging singer, "wet feet and dry feet" entered the profession not long ago. But with a rare, warm, inspirational male voice, he is gradually asserting his talent and gaining more and more attention and love from the audience.
From an early age, Mr. Cuong was very passionate. singing, but because life conditions don't allow it, he has to put aside his passion and focus only on work. With a difficult and worrying construction job, when he has free time, he often listens to music and practices singing along with the songs of his favorite singers such as Che Linh, Tuan Vu,...
In the past few years, when life is no longer burdened with rice and money, Mr. Cuong has decided to reduce his work to pursue his passion for singing. At the end of 2020, he recorded the song "The heart of spring in exile" by male singer and songwriter Duong Trieu Vy. At first, he just thought that he sang to satisfy his passion, singing for friends and people living in exile in foreign lands when Tet came and could not return to reunite with his family. Unexpectedly, when posting this song on the Youtube channel, it received great attention and a lot of vocal praise from the audience near and far. That is the motivation for him to continue making more songs.
Because he doesn't know anyone in the art world, he initially made MVs, clips... made entirely of pure passion for music. He spent his own money to buy songs, rent studios, and film studios to shoot MVs. And in times like that, he happened to meet the singer Giao Linh, the singer Ha My and many other young singers also came to record. After chatting, noticing his extremely warm and inspiring voice, singer Giao Linh and singer Ha My immediately accepted the duet with him when he asked.
And Therefore, the MV "Sad city", the duet work of Le Hung Cuong - Giao Linh has reached the audience and received a lot of love. Followed by the medley "Abandoned Love – Destiny" performed by Le Hung Cuong and singer Ha My (wife of comedian Hoai Linh) also debuted at the end of May. Recently.
In addition, singer Le Hung Cuong also duet many talented young singers who came out of the Bolero singing contest like Tieu Thuy - Champion of Idol Singer 2020 ( Le Hung Cuong and Tieu Thuy sang together in 3 MVs "A break", "To please each other" and "Two seasons of Christmas "), singer Ho Phuong Lien - 2017 Bolero Idol runner-up with MV "The road In the past, I'll go",...
Singer Le Hung Cuong said that he feels very lucky when he first started his career and was loved and guided by his predecessors. enthusiastic guide, along with great support from the audience.
Share a little more about your future plans. h announced that he will release a new series of MVs which are songs composed exclusively for his voice.
Nguoinoitieng. tv wishes singer Le Hung Cuong always healthy and more successful on the artistic path that he has pursued! 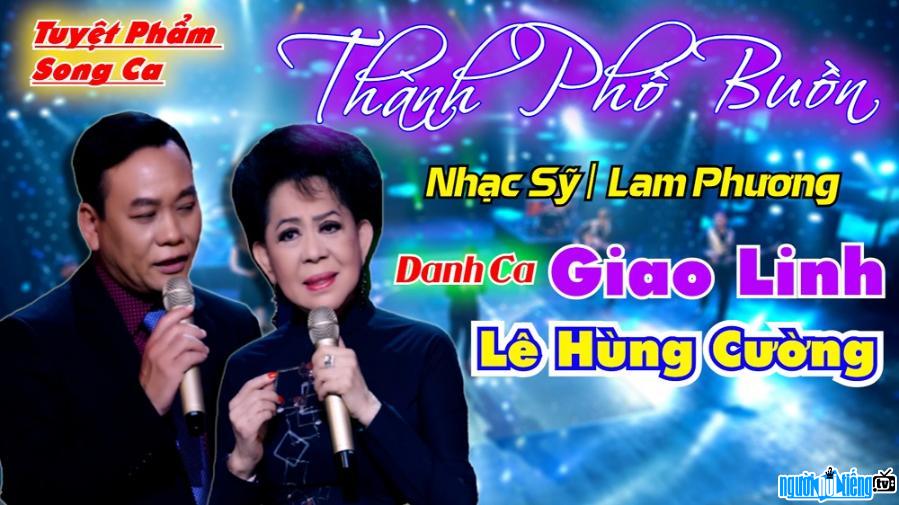 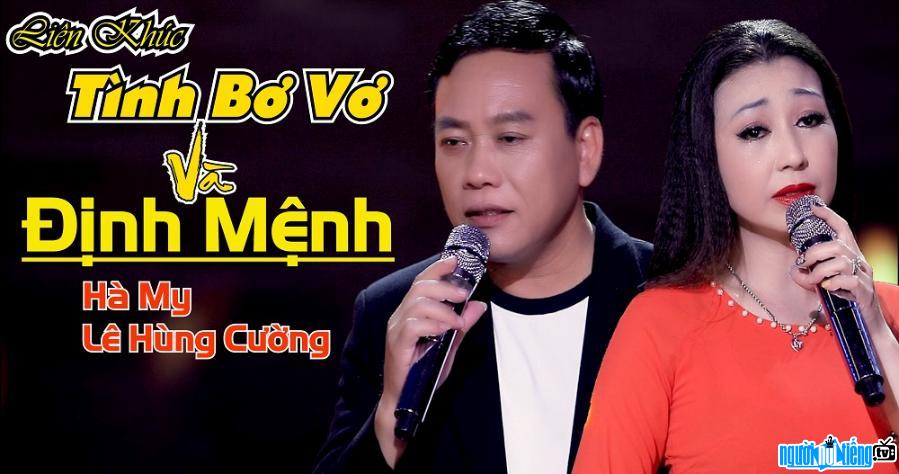 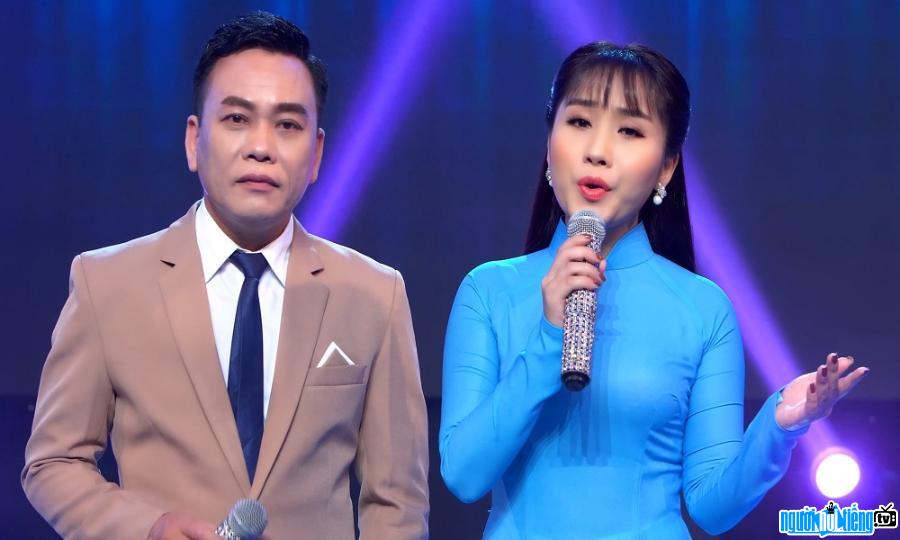