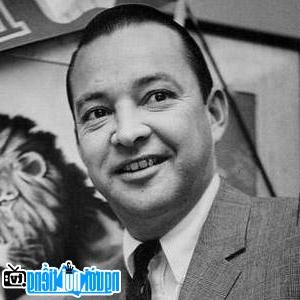 Who is Businessmen William Clay Ford Sr.?
Former CEO of Ford Motor Company and owner of the Detroit Lions team.
He is the last living grandchild of Henry Ford.

He served in the United States Navy Air Force during World War II.

Events in US in the birth year of William Clay Ford Sr.