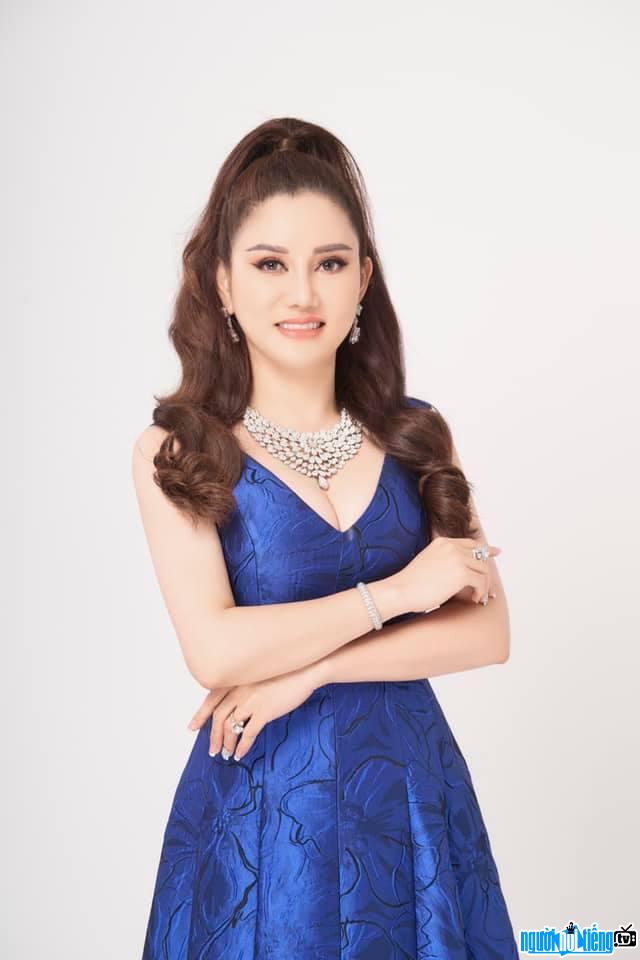 Who is CEO Dang Thi Xuan Huong?
Dang Thi Xuan Huong is currently a beautiful talented businessman who always brings beauty to life, loved and known by many people. She is the founder of Xuan Huong beauty salon, and currently she is the Vice President of VNBA.
Dang Thi Xuan Huong has undying love and passion for beauty, that's why her love and burning desire were cherished and nurtured from a small beauty salon called Xuan Huong Spa in 221C Kham Thien. At that time, beauty was not as popular as it is now, but technology was not as good as it is now, but as a person who is passionate and loves beauty, she studied and determined to learn. She was determined to change herself and went to experience modern technologies herself so that she could share the best experiences with her customers.
After beautifying weight loss, facial reconstruction, rhinoplasty, chin correction, skin rejuvenation,.. she has completely changed. Her bright face, beautiful skin and balanced body make her more beautiful, more confident. And she finds that it helps her to be more successful and her family happier. Her beauty salon is more and more trusted by customers. The scale is expanding more and more.
After many years of trying, she was trusted and invited to be the Standing Vice President of the Northern Beauty Training and Development Association, her beauty gives her confidence. When appearing in public, she actively participates in social activities.
In 2016, she was also honored to be invited to be a member of the evaluation committee of the contest "Queen of Power of Women 2016". In addition, she is also the Vice President of the International Women Leaders Network in Ha Hoi.
In 2017, she participated in a beauty contest and won the Miss Vietnam World Entrepreneur Award. After winning the title of Miss, she participated in charity activities with beauties in beauty contests and became a beauty consultant. And this is also the time to help her expand the scale of her beauty salon in the south. With the meticulous, careful in every development step, Xuan Huong cosmetic system is considered as one of the few cosmetic units with good quality, safe and effective, attracting a lot of beautiful people and flowers. After coming to beauty.
Not only is she a successful Ceo, but she is also a teacher who has conveyed experience to many generations of students.
Wishing you to stay beautiful and more successful in your beauty industry! 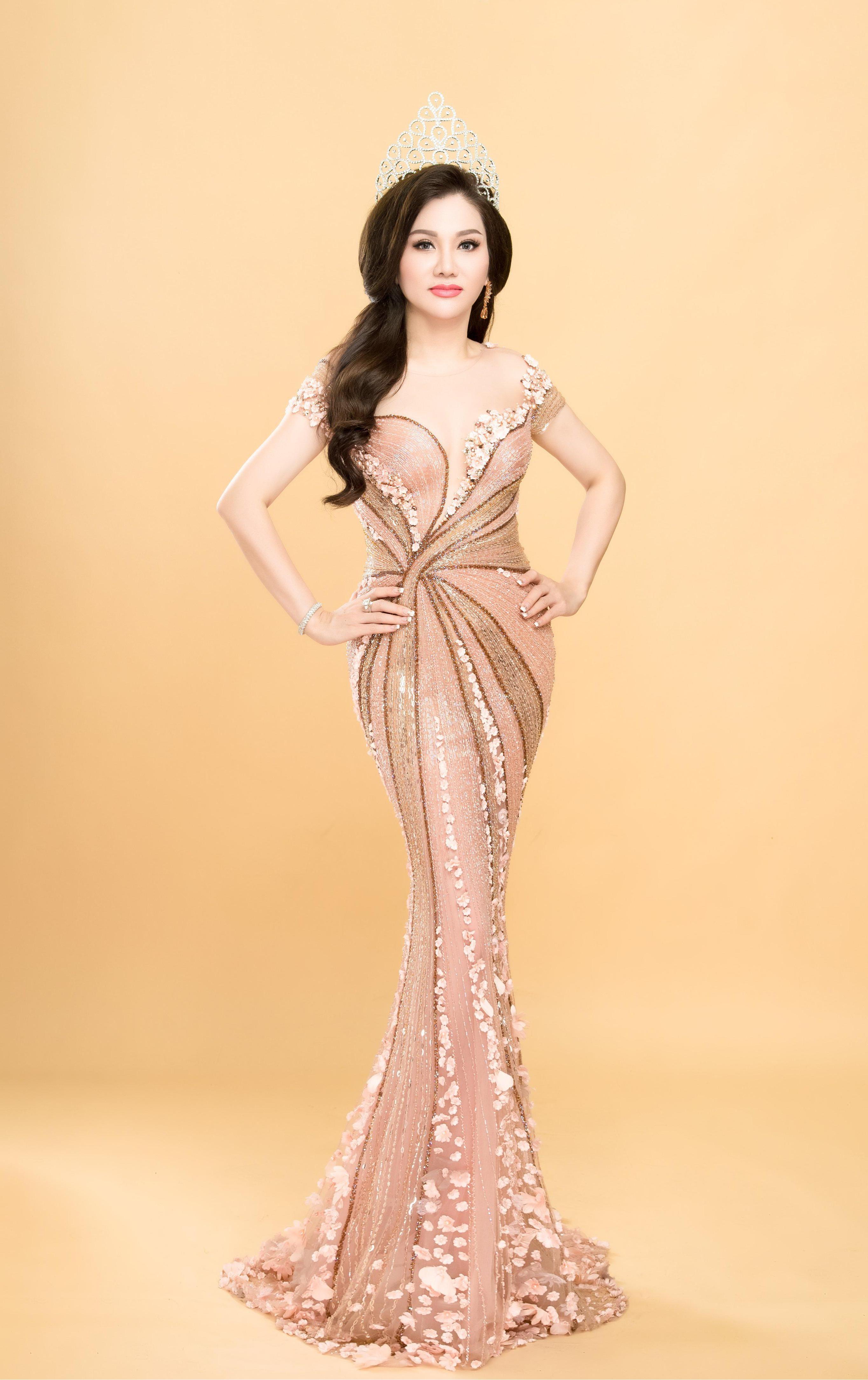 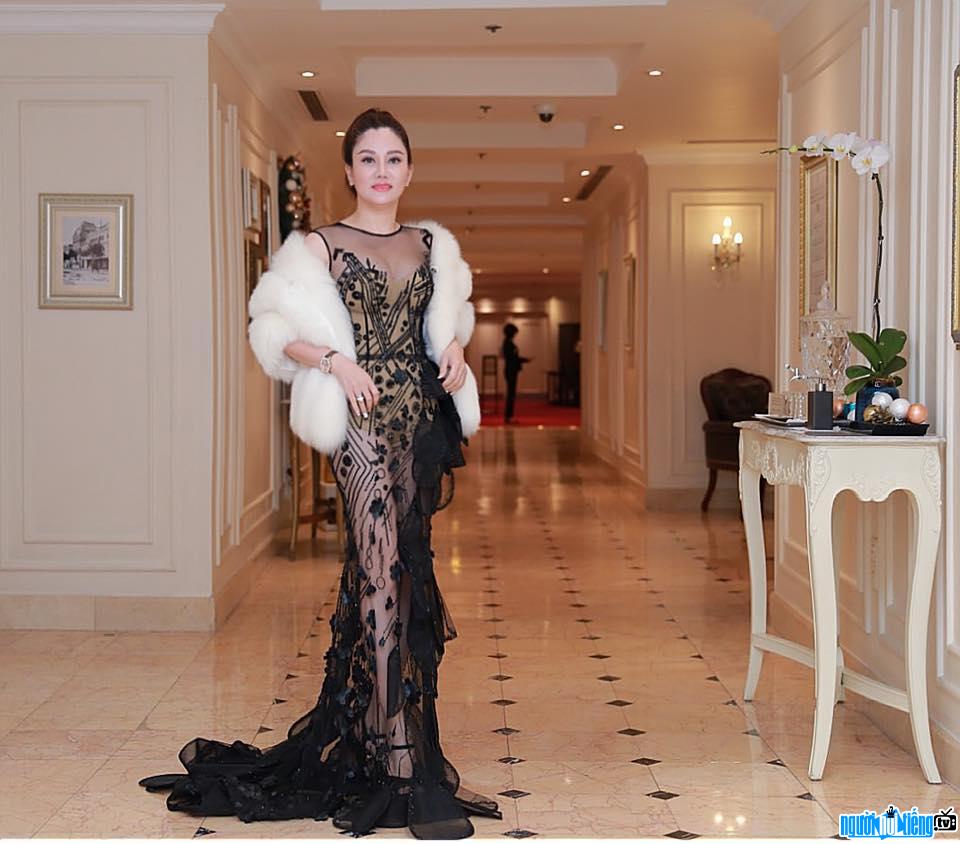 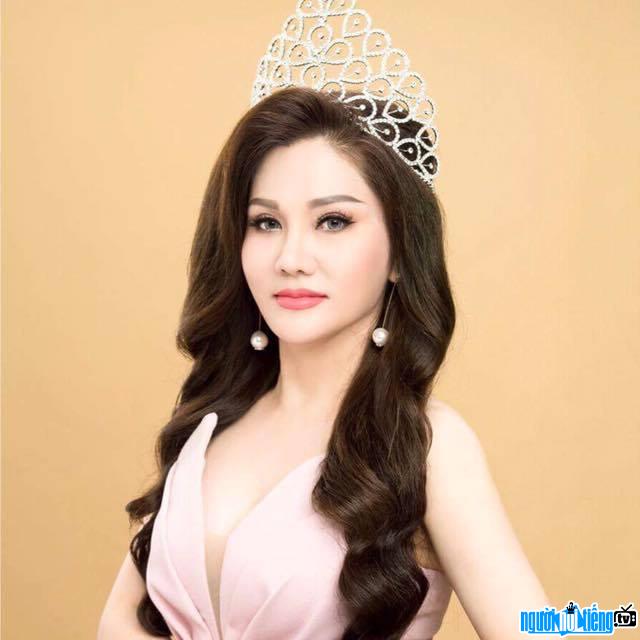