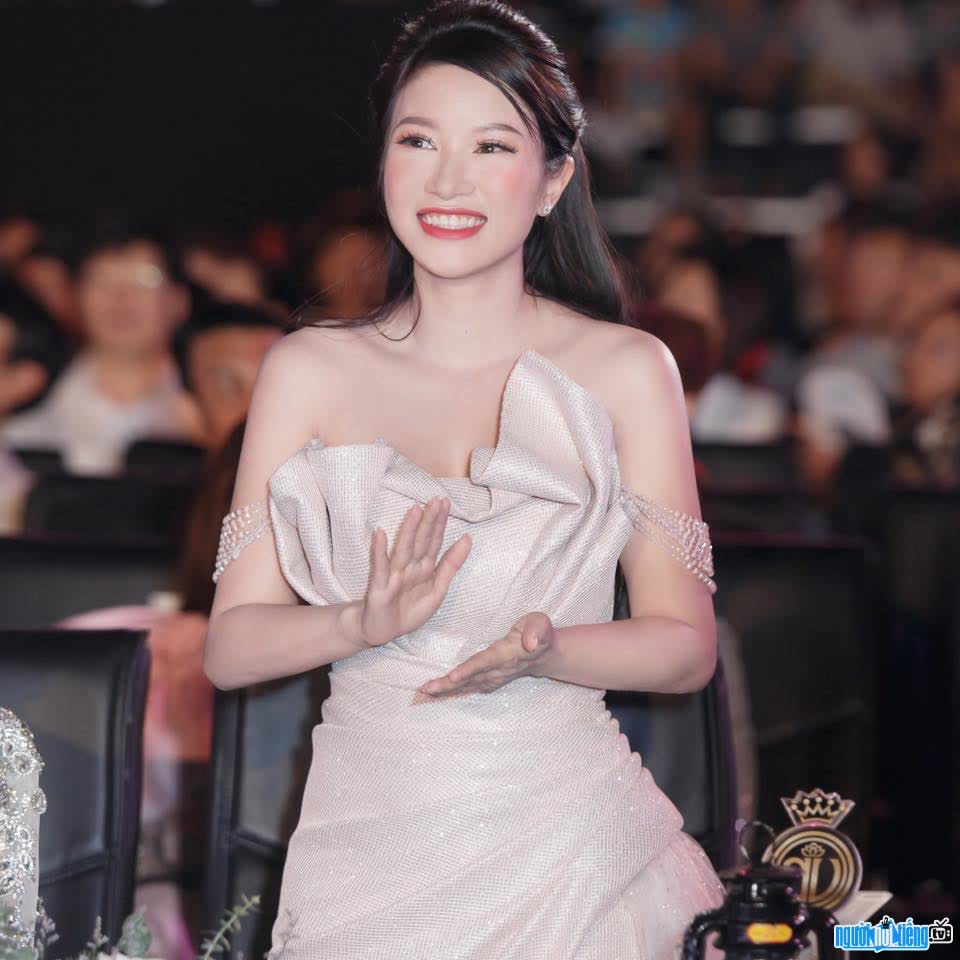 Who is CEO Nguyen Thi Thu Huong?
CEO Nguyen Thi Thu Huong is well known as the CEO of CHARME PERFUME - a perfume brand that many people love and trust in Vietnam. CEO Thu Huong left an impression on the opposite person as a woman who is not only beautiful but also brave. Carrying in her great determination when starting a business, in order to have the current success, she had to go through a lot of difficulties, challenges and stumbles.
CEO Nguyen Thi Thu Huong graduated with a master's degree from University of Economics Ho Chi Minh City majoring in management business and choose perfumes to start a business. When she first started, she faced many difficulties in production. Importing raw materials entirely from abroad is a rather risky job for her, burying capital for a long time and goods are quite slow. Goods have not arrived in time, workers do not have a job because they are waiting for raw materials, the company still has to pay wages while there is no revenue. Besides, bottles and jars shipped from abroad are broken, missing, accessories are not qualified but not compensated, causing a lot of loss to her as well as production and business.
At the present time, the CHARME PERFUME brand has gradually found a foothold in the market and is trusted and used by consumers. "In the market, I feel very happy because CHARME is known and supported by many customers. In addition, the company's revenue has also grown. According to the financial report, CHARME's revenue in 2019 is 100 billion. Now this product is present in 24 countries in many continents such as Australia, Korea, Thailand, Philippines, China... And what also makes me proud is that the agents are expanding in scale, In terms of work, I give a clear direction for my unit to focus on developing CHARME into the No. 1 perfume brand in Vietnam and exporting to other countries. other countries." - Female CEO shared. Sharing about the upcoming plans, CEO Thu Huong shared that she will try to arrange time to have more minutes to spend with her husband and 2 children (1 boy and 1 girl) to sublimate in work and at the same time. "keep the fire" of family happiness. 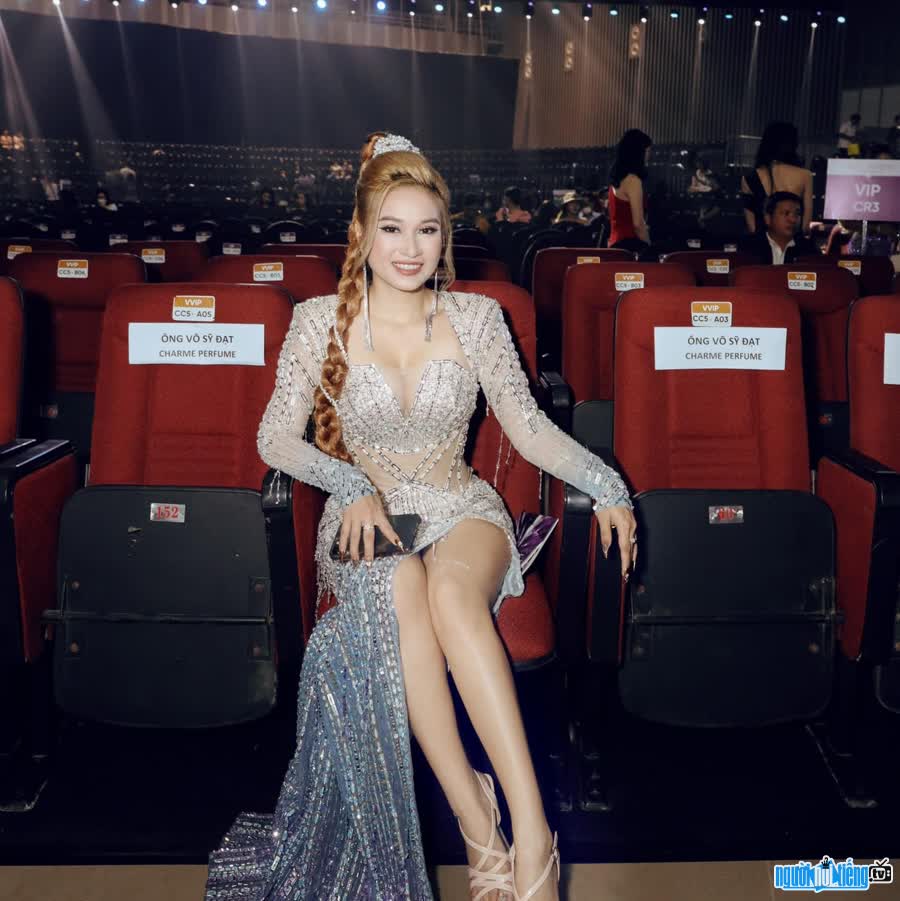