Who is CEO Dinh Thi Thu Ba?
Dinh Thi Thu Ba - talented CEO of Gia Han Trading and Business Co., Ltd. After 5 years of operation, Gia Han company has built a business system of up to thousands of members with 3 main products: Gia Han fat loss incubation cream, Gia Han Face Collagen, Gia Han Body Collagen. In particular, Gia Han's fat-burning cream with obvious results after only 2 weeks of use is considered the best-selling product. Body Collagen with deep moisturizing essence, does not reveal cream veins, helps to whiten skin from the inside, creating an extremely beautiful thin and light makeup base on the skin. Face collagen Gia Han was enthusiastically received by women because of its effectiveness in improving skin, raising skin tone and helping skin firm, fade dark spots after only a short period of regular use.
June 28, 2020. Gia Han Trading and Business Co., Ltd was honored "Top 10 Strong Brands of Vietnam for the 5th time". This is an annual award organized by the Asian Economic Research Institute in collaboration with the Institute for Survey and Evaluation of Competitiveness Index.
In order to have the success like today, CEO Dinh Thi Thu Ba had to go through many difficulties and challenges. She and domestic and international experts diligently research, explore and perfect so that the beauty products that reach consumers are the best, safest and most effective products. Beauty products of Gia Han Company are manufactured on modern technological lines, ensuring safety from the selection of raw materials to the production process. The resilient nature and always desire to conquer have helped CEO Thu Ba stand firm in the fiercely competitive cosmetics market.
CEO Dinh Thi Thu Ba not only gives women the opportunity to experience good products but also accompanies and helps thousands of people across the country have more income and improve their lives. Many women start from scratch, through time learning and training, have succeeded with the beauty product line of Gia Han Company. CEO Thu Ba always encourages everyone to dream big with passion. If you have passion and follow it to the end, you will definitely succeed.
CEO Dinh Thi Thu Ba is the representative of a beautiful, successful and compassionate Vietnamese woman. She has carried out many meaningful volunteer activities to help difficult situations. CEO Thu Ba thinks and gives charity to keep his mind bright and at peace.

CEO Dinh Thi Thu Ba used to study at Hanoi Medical University. Before creating a career of her own, she experienced many professions and started an online cosmetics business. 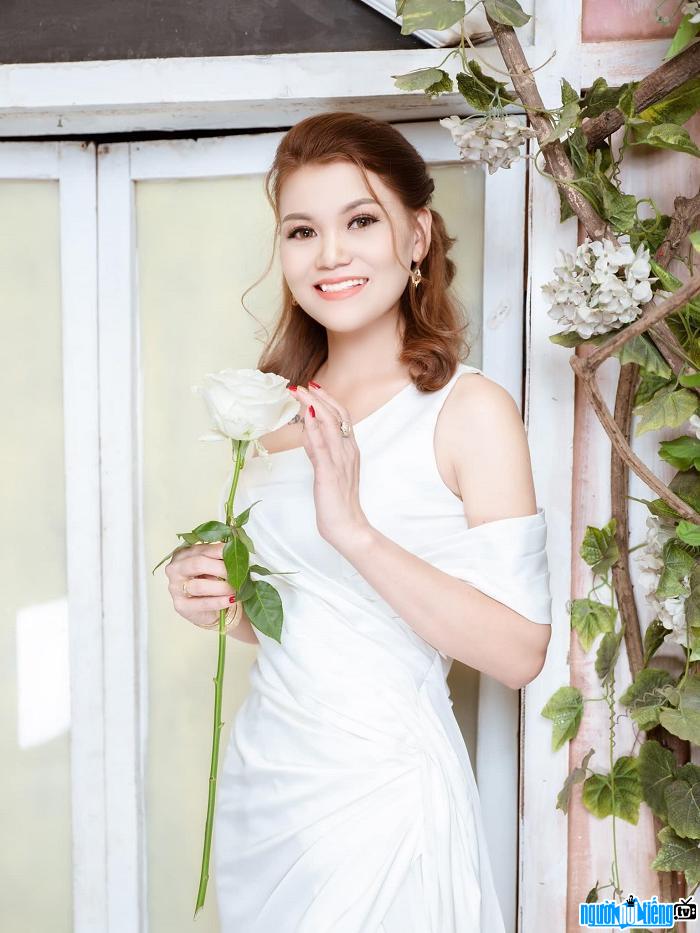 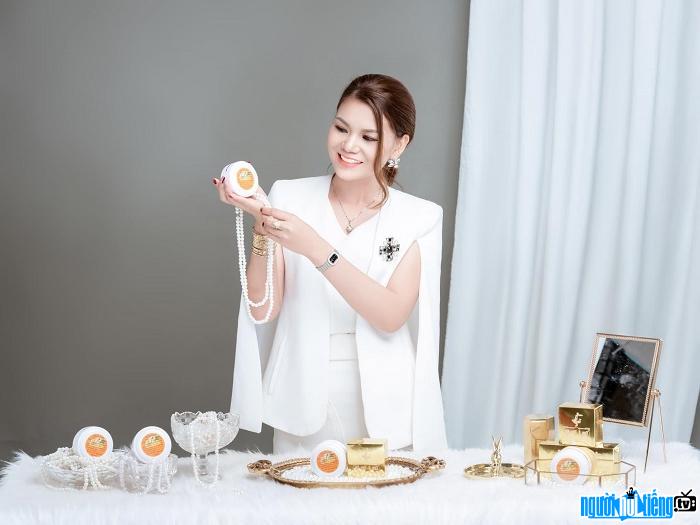 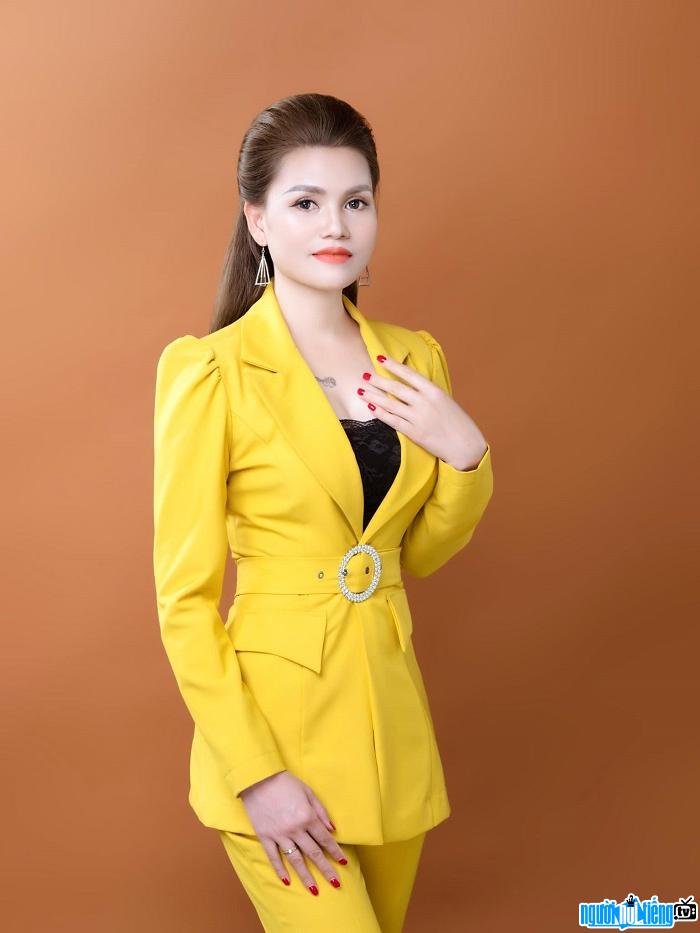