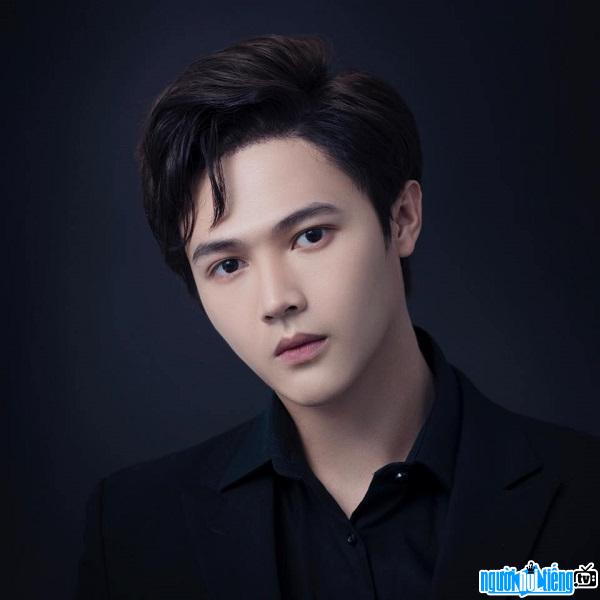 Who is CEO Le Trung Duong?
Le Trung Duong - young, talented and enthusiastic CEO. Trung Duong is the founder and operator of the high-end cosmetics brand CENLIA. CENLIA's product line includes day and night creams, serums, masks and makeup products such as Cushion powders, lipsticks... All of CENLIA's beauty products are of natural origin. origin from Korea.
In the past, CEO Le Trung Duong used to be a hot boy loved by many young people. Possessing a student face, gentle smile and impressive height of 1m77, Trung Duong is the idol of many young people. Trung Duong used to have a period of exciting artistic activities, achieving many impressive achievements such as:
In 2016, hot boy Trung Duong found himself a different direction, putting aside his passion for art to accomplish bigger things. As a lover of beauty, Trung Duong has spent a lot of time studying and researching beauty technology. In the early days of establishment and market launch, CENLIA of Trung Duong faced many difficulties. Thanks to the qualities of a business enthusiast along with his bravery and determination in his work, Trung Duong has gradually built and raised the international level of the high-class cosmetic brand CENLIA. Trung Duong's company is one of the leading companies in the production of beauty cosmetics. In 04/12/2016, CENLIA cosmetic brand was honored to be in the Top 10 voting programs: "Best products and services for consumers" organized by the Vietnam Business Science Union and communicated pictures on HTV, VTV. In 2017, CENLIA entered the Top 100 Vietnamese Strong Brands, Certified Safe Products by the Asia-Pacific Quality Union.
Each CENLIA product launched has undergone many rigorous selection and testing processes, tested and announced for quality according to the standards of the Ministry of Health. Not only quality assurance, CENLIA's products are also meticulously cared for in terms of design and diversity of each product.
Having a large fan base with more than 200,000 followers on Facebook, Trung Duong has developed an Online business.

Who is Girl friend/ wife/ darling CEO Le Trung Duong?
Chongyang's life was turned upside down because he was always confused with singer Luhan (EXO). The pictures of Trung Duong posted on his personal page all received comments such as: Looks like Luhan, Copy of Luhan in Vietnam... Even many people think that Trung Duong relies on Luhan to be famous. 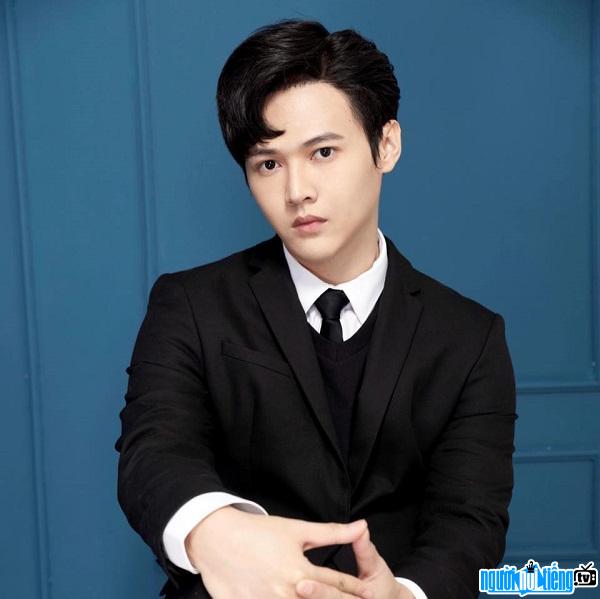 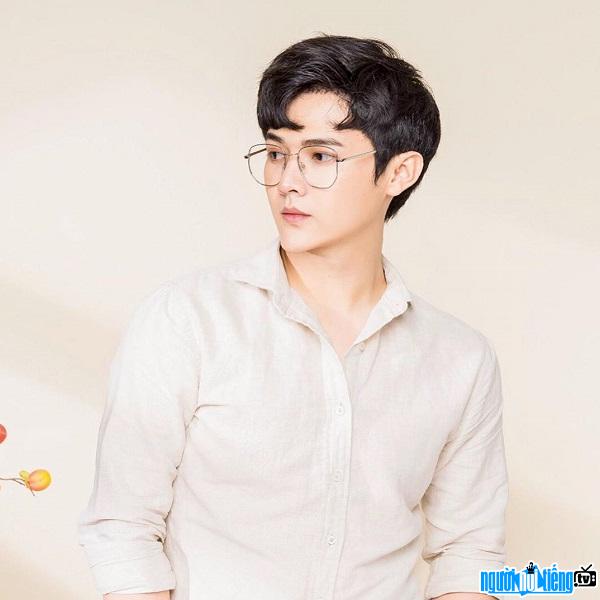 CEO Le Trung Duong is seen is a copy of Luhan 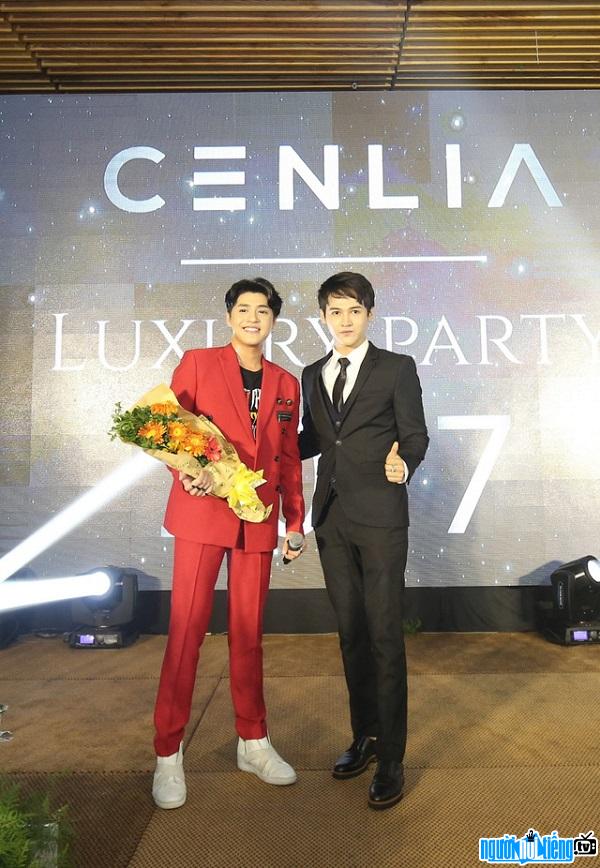