Who is CEO Ha Tuan My?
Ha Tuan My is an extremely beautiful and talented CEO. Currently, Ha Tuan My is a mother of three children and the owner of the World Noi Y brand and brands of weight loss cosmetics and fat-burning creams.
Ha Tuan My owns an extremely beautiful face. beautiful with a high nose bridge, big round eyes and a very charming smile. Not only that, but Tuan My also has an extremely well-balanced body with three hot measurements. Although she is a mother of 3 lovely children, Tuan My still retains a charming body.
To own her current attractive body, Tuan My is often present in the gym and maintains it. a scientific diet, reduce starch intake and instead eat more meat, fish, green vegetables and fruits. Especially drink enough water and say no to fast and greasy food. That's why, Tuan My is always confident with her attractive body, a body that even girls who have never given birth have to dream of.
In addition to preserving her beautiful beauty, attractive body Charming, Tuan My is also an extremely intelligent and astute hostess. Efforts to get rich from two empty hands, until now, Tuan My has been a successful woman with her own high-class lingerie brand. In 2016, Tuan My officially launched the World Underwear brand and up to now, The World Underwear has grown tremendously when there are 19 showrooms displaying, wholesale and retail lingerie, pajamas, bikini nationwide and a system of more than 200 online selling branches. In 2017 My launched My Nhon Weight Loss Essence Tea, My Nhon Fat Melting Cream. And in 2018 My continued to launch the brand of Men's and Women's Hygiene Solution Hera with the motto of taking women's health first and also the direction in business "Real gold is not afraid of fire".
Outside of time During her time devoted to work, Ha Tuan My also regularly organizes luxury trips for herself and her loved ones. Each trip gives Ha Tuan My a relaxing time after stressful working days and also brings Ha Tuan My extremely interesting practical experiences.
Share a little more about future plans, Ha Tuan My said that she will try her best in her work to achieve more and more success.

Summary of Ha Tuan My profile

Close-up of the beautiful face of CEO Ha Tuan My Ha Tuan My is beautiful and charming 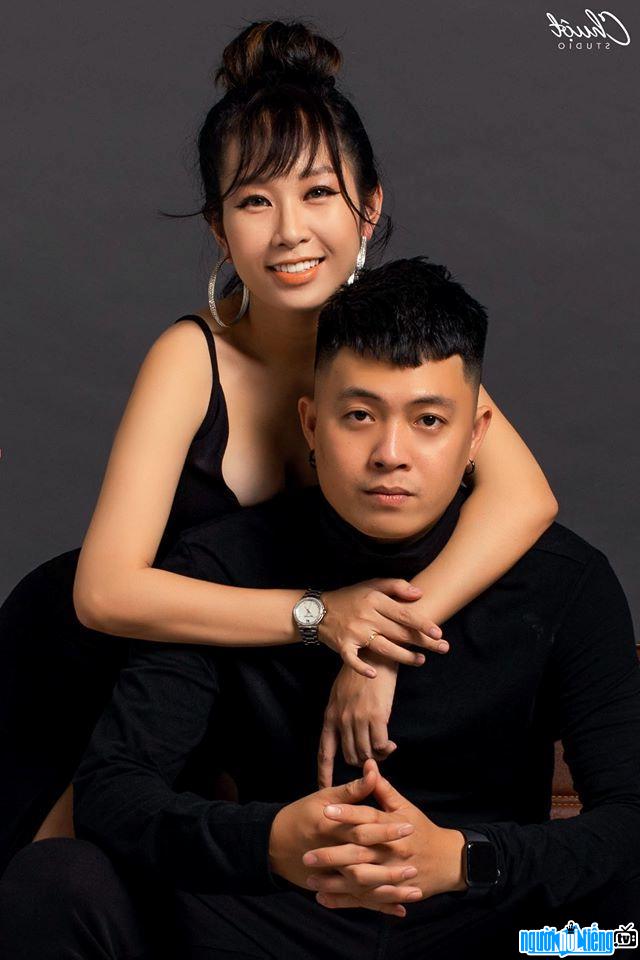 Ha Tuan My is beautiful with her husband 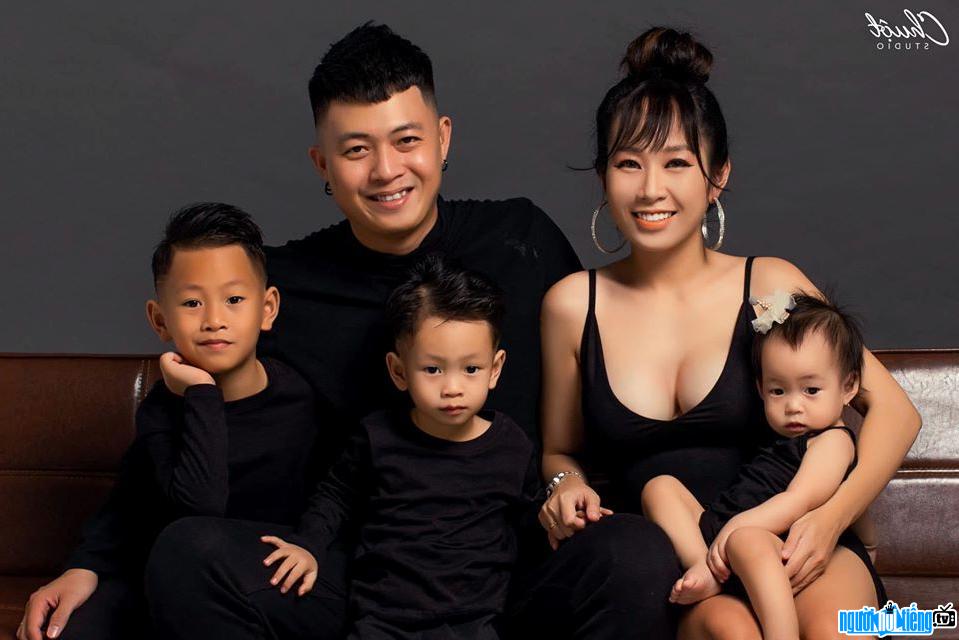 Ha Tuan My is beautiful with her husband and children

Note about CEO Ha Tuan My

Ha Tuan My infomation and profile updated by nguoinoitieng.tv.
Born in 1990