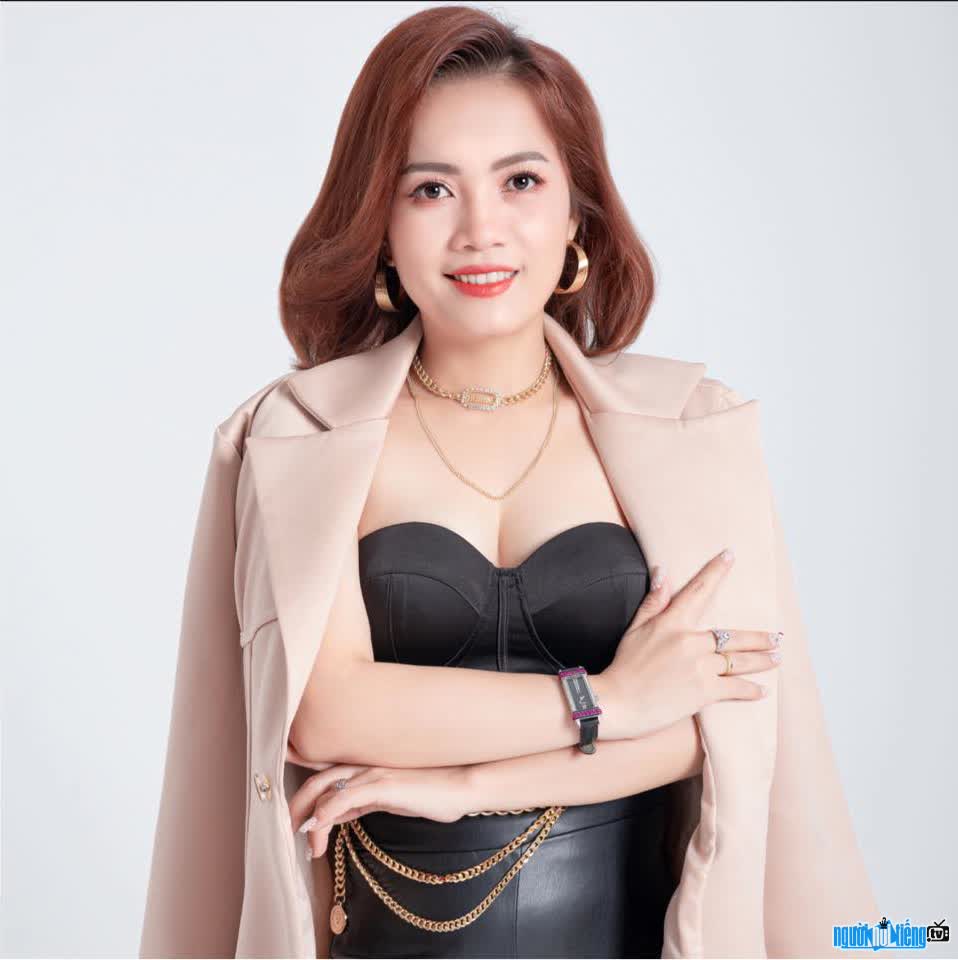 Who is CEO Trung Thuy?
CEO Trung Thuy whose real name is Dao Thi Kim Thuy is known as the sales director of Korean cosmetic brand Edally EX (Hoa Binh Group). Possessing many beauties from her attractive appearance, her bright and friendly smile, she also has a quite dynamic business style that makes many people admire. Many people know Trung Thuy through online sales programs, livestreams with an attractive voice, and a huge number of closed orders after each sales program.
“As a person who loves to share and has a great passion for “cosmetic blindness”, the first purpose when I joined Edally EX Advanced Korean Advanced Skin Regeneration Cosmetics must be the launch of a cosmetic brand or beauty service. I just hope to share beauty knowledge with everyone, especially women, so that they can access beauty care methods to improve themselves through my own experiences.” – shared Thuy. Having been a victim of cosmetics of unknown origin, due to knowing about Korean high-end intensive skin regeneration cosmetics Edally EX, Thuy's skin has been revived, and this is her pride.
That's why, in a short time, she focused on developing the market for this high-end product, she realized that she needed to give more and help many women regain their skin. youth due to the use of cosmetics of unknown origin, mixed cream, fake, imitation, poor quality. Along with that, she also participates in many beauty courses as well as directly teaches young people. The launch of Edally EX Korean cosmetics is seen as a product of expertise so that she can bring her community to an advanced level of beauty knowledge with therapeutic skin care products. and high technology. In May 2022, Trung Thuy was appointed as Sales Director of Korean Advanced Advanced Skin Regeneration Cosmetics Edally EX - Group Hoa Binh with outstanding achievements in sales and efforts to spread beauty knowledge to women in all regions of the country. Effort is a valuable virtue in Trung Thuy. But what she wants is to spread beauty knowledge to build a community of healthy living and proper beauty, and Edally EX is still an open and happy choice. happiest. 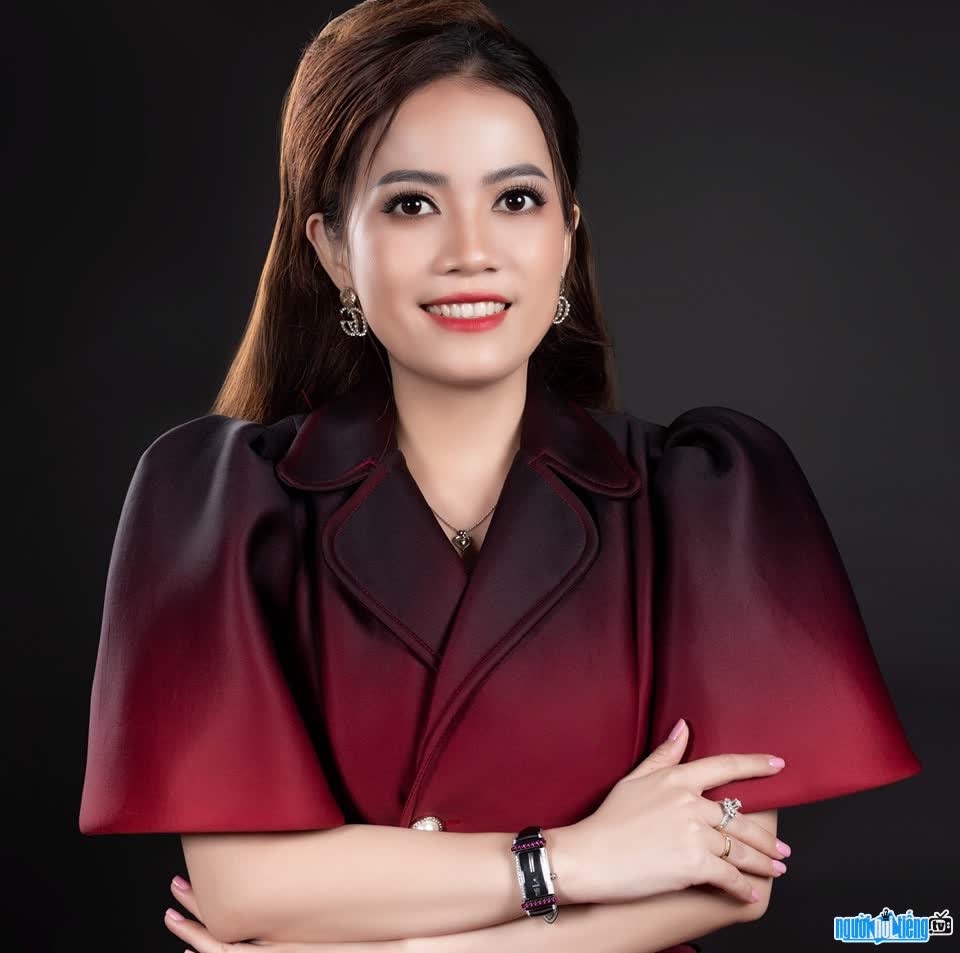 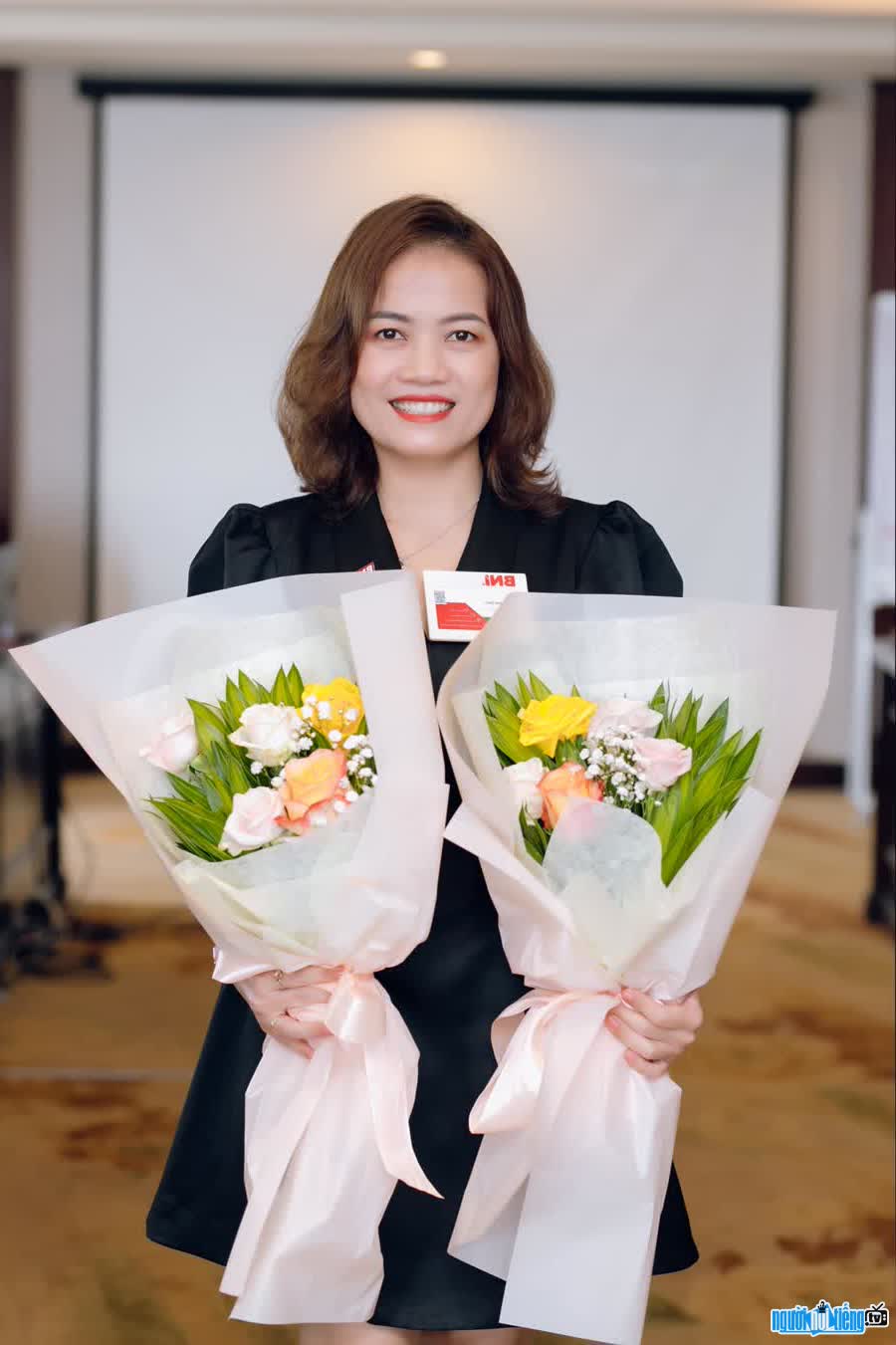 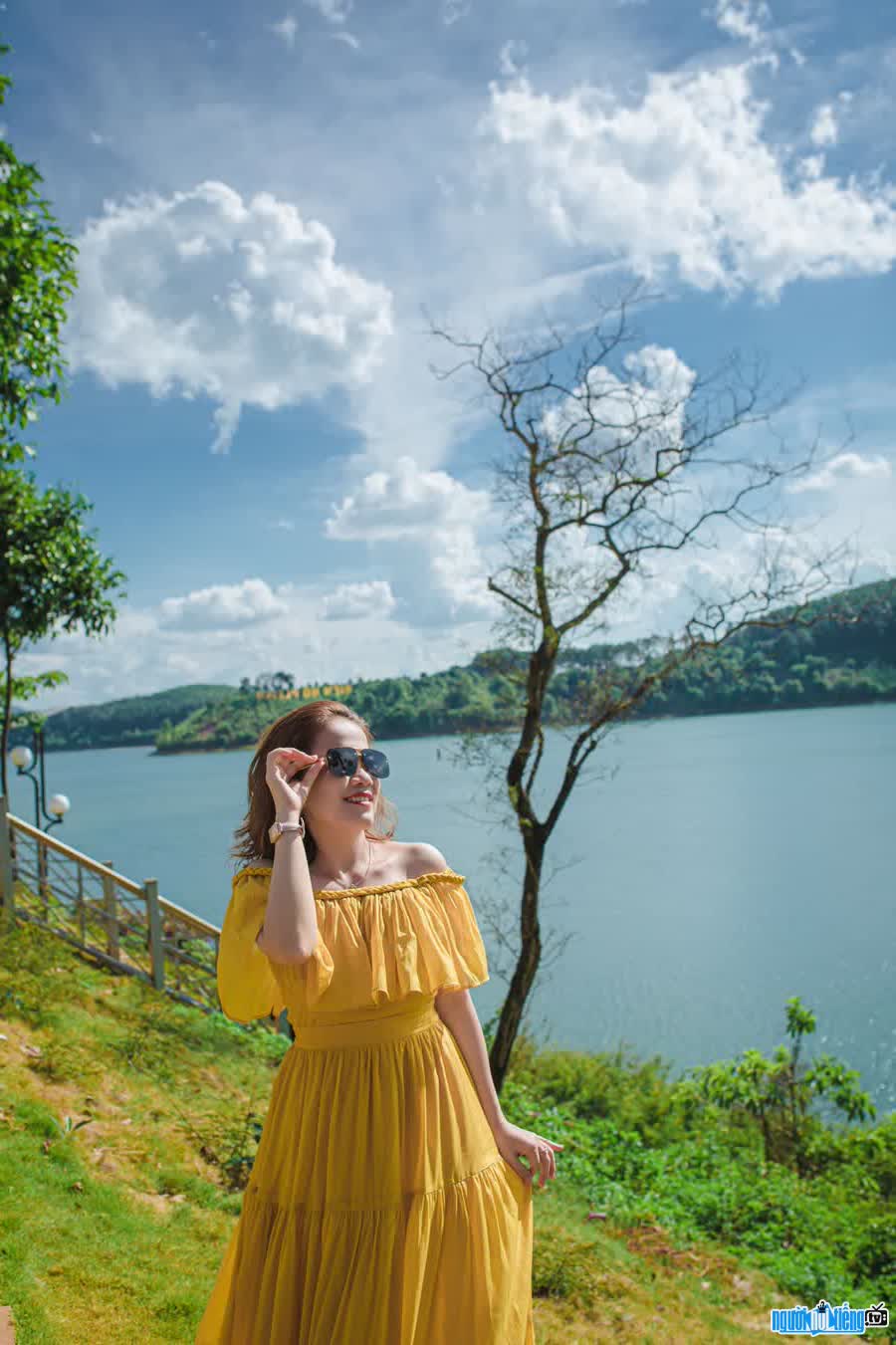 Events in the world in the birth year of Trung Thuy

Trung Thuy infomation and profile updated by nguoinoitieng.tv.
Born in 1987