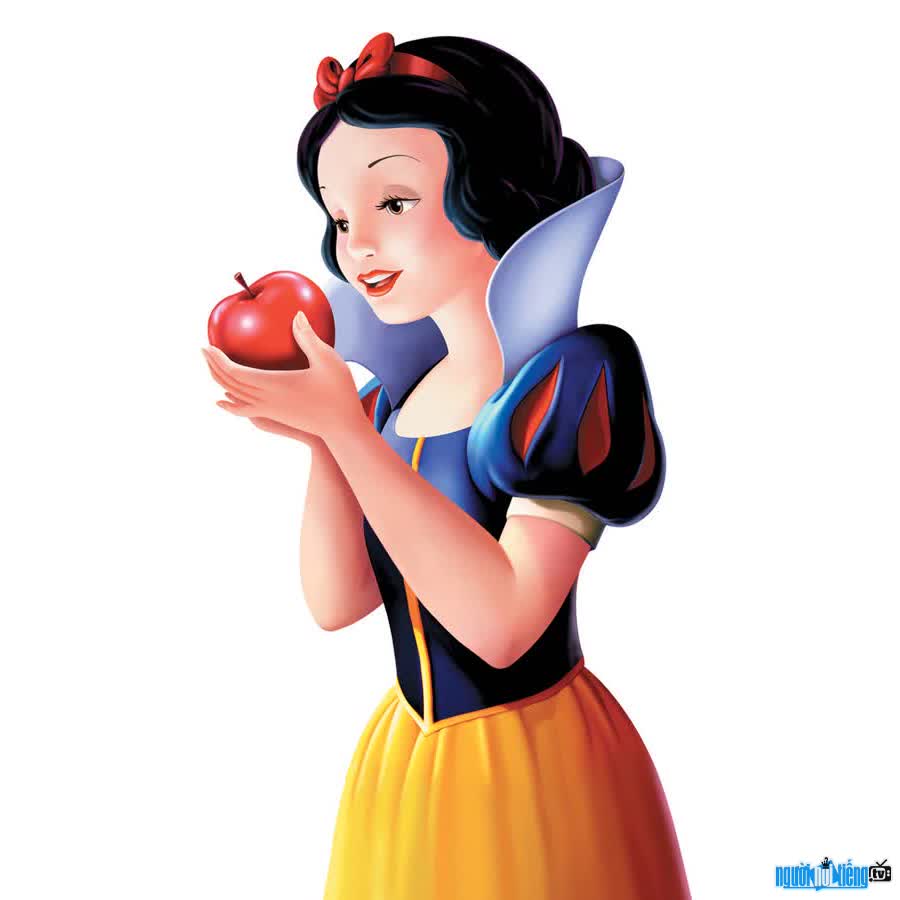 Who is Character Bach Tuyet?

Snow White is a main character in Disney's first 1937 film, Snow White and the Seven Dwarfs. Snow White is a beautiful 14 year old girl with perfect and enchanting beauty, she is "the most beautiful person in the world". The sentence "Lips as red as a rose. Hair as black as ebony. Skin as white as snow", describes her most prominent features as rosy red lips and rosy cheeks, both hair and skin color. She is sweet, but also shy. Fairly modest in height, Snow White has a rather slim figure and pretty little legs.
Snow White was born a princess of a kingdom, and is the king's daughter. Her mother died early, after a while, her father married an evil and selfish woman. Not long after that, the king, Snow White's beloved father, passed away and left his daughter as an orphan. Snow White's evil and evil stepmother fears that one day, Snow White's beauty will surpass hers. Therefore, she forced the princess to wear ragged clothes and work as a servant in the castle to diminish her beauty. Every day, the queen asked the Magic Mirror: "There is a mirror on the wall, who in the world can be as beautiful as me?" And the magic mirror replied: "You are human. most beautiful in the world, queen", Snow White was safe from her stepmother's cruel jealousy.
Although Snow White is a servant, she never complains, always humming a tune to feel happier. The people of the kingdom feel sorry for the poor princess when the evil queen turns her into a servant, but they are afraid of the queen's power. Snow White is known for her kindness and optimism - these are her greatest strengths, which have guided her safely through all other difficulties. She quickly won the Prince's trust and admiration, the forest animals and the seven dwarves pretty quickly, proving her kindness and pleasant aura make her such a likable character.
Snow White is the first member of the Disney Princess team. Her character is the basis for fairy tale characters according to Disney's Brother Grimms, Cinderella and Princess Aurora from Sleeping Beauty. Many of Snow White's traits - such as her royal pedigree, her friendly relationship with animals, and her penchant for singing - continue to inspire both heroes and heroines in Disney cartoons to this day. at.

Snow White is the main character in the first Disney movie 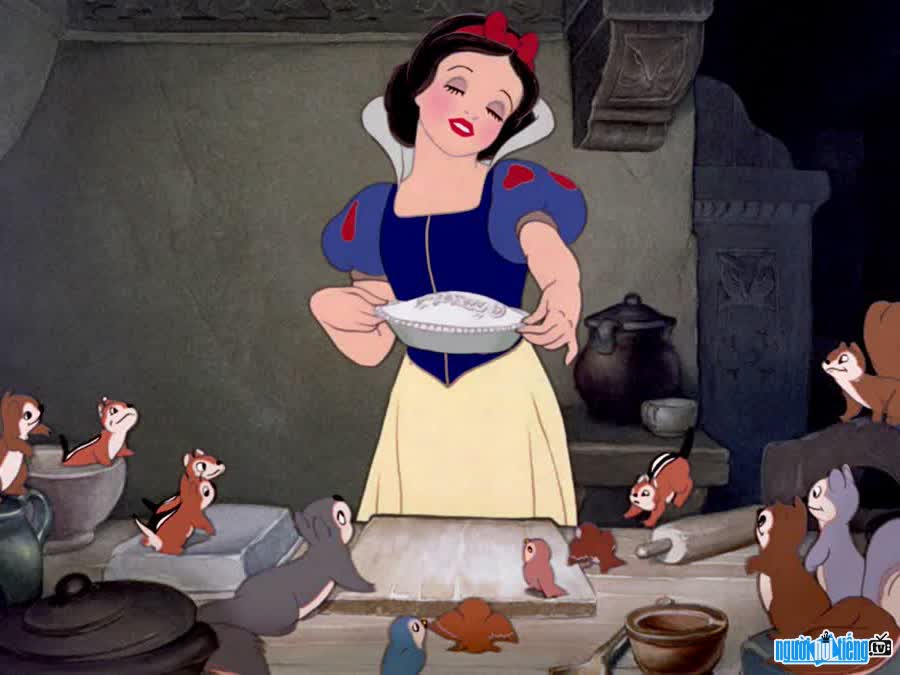 Snow White is a "most beautiful princess in the world" 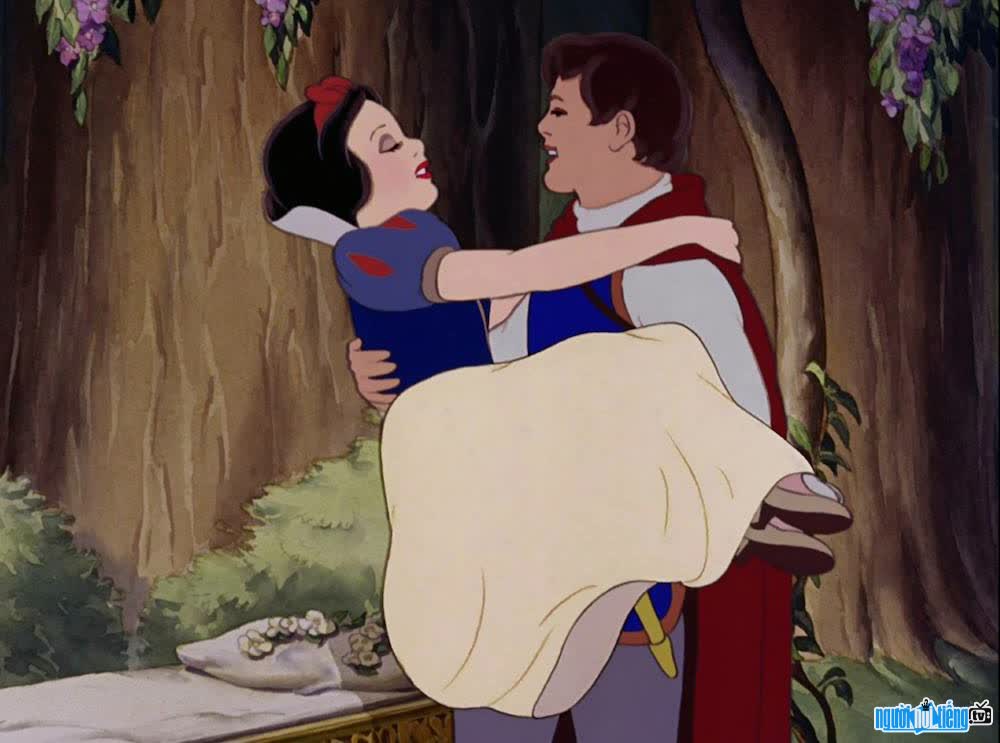 Snow White is the first member of the Disney Princess group

Events in the world in the birth year of Bach Tuyet

Bach Tuyet infomation and profile updated by nguoinoitieng.tv.
Born in 1937