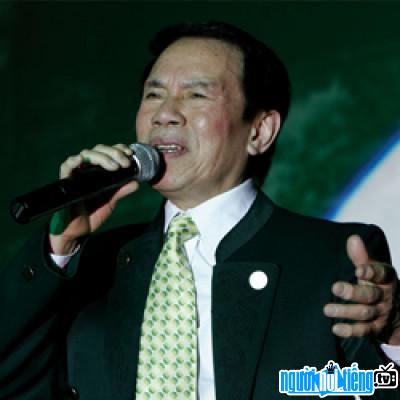 Due to the early death of his father, since childhood, the outstanding artist Kieu Hung was quite independent; Growing up, his family sent him to Hanoi to study as a seamstress. But then, his passion for singing pushed him to the path of art.
After that, he took part in the first vocal course of the Hanoi Conservatory of Music. he was not accepted to the school, but he was accepted as a choir of the Central Music and Dance Troupe and also worked as a shoe shiner and made clothes for actors. And then he was accepted by musician Nguyen Van Thuong as the singer for the song Song of the Mountain song for the movie A Phu Couple was shown in 1961. After the movie was broadcast, his song Song of the Mountain was loved and received by many audiences even though it was only broadcast through Vietnames Broadcast; until now, it has been more than 50 years since he sang this song, but it is still remembered by the audience.
Also after the success of this song, he became a solo singer since then, then he was allowed to take the exam. international music, then from 1968 to 1972, he was sent to study at the Kiev Conservatory of Music in the former Soviet Union, now in Ukraine, then for a long time he was stuck in Russia due to the expiration of his Russian passport, so he had to apply for an application. asylum in Germany. Ten years of wandering here, he had to do many different jobs to make a living from confectionery maker to singing.
After returning to Vietnam in 1988, he moved to the city. Ho Chi Minh lives and teaches at the Ethnic Vocal Music College class of Theater Arts School 2 in Ho Chi Minh City; Before that, he taught at the Faculty of Vocals-Conservatory of Hanoi.
In 1991, he went to Russia and studied vocal music at Moscow University of Culture, Russia, after that, he also lived for a time in Germany. .

Artist Kieu Hung was born into a family of prestigious landowners, his mother was the seventh wife of the family, from a young age due to his father's early death, he was raised by his brother
In 1985, he married Viet Bac was then 31 years old and he was 48 years old. The result of that love was that he and his wife had two children, a son and a daughter. His son - Kieu Hai graduated from Onsavich Music Pedagogy in Germany, now he is both teaching and opening a Jazz music school. His daughter - My Huong, who graduated with a major in management in the US, now has her own home.

Who is Girl friend/ wife/ darling Singer Kieu Hung?
Despite being quite old, outstanding artist Kieu Hung surprised the audience when he appeared in the program "Proud Melodies" and liveshow of singer Trong Tan with familiar love songs.
He had many students and among his students were artists like Manh Hung, Tien Hy was also later awarded the title of Distinguished Artist by the State. 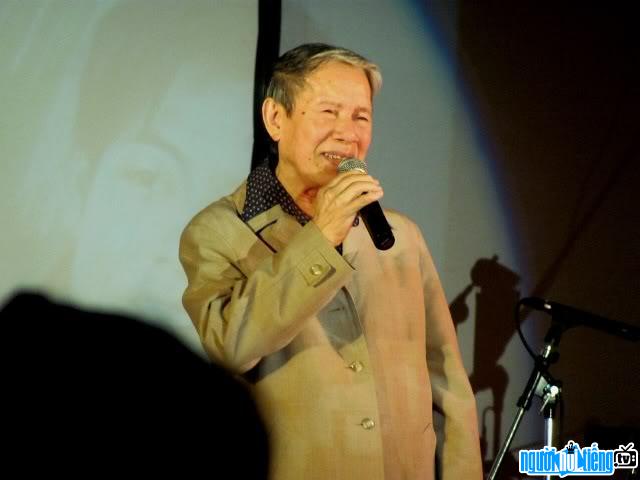 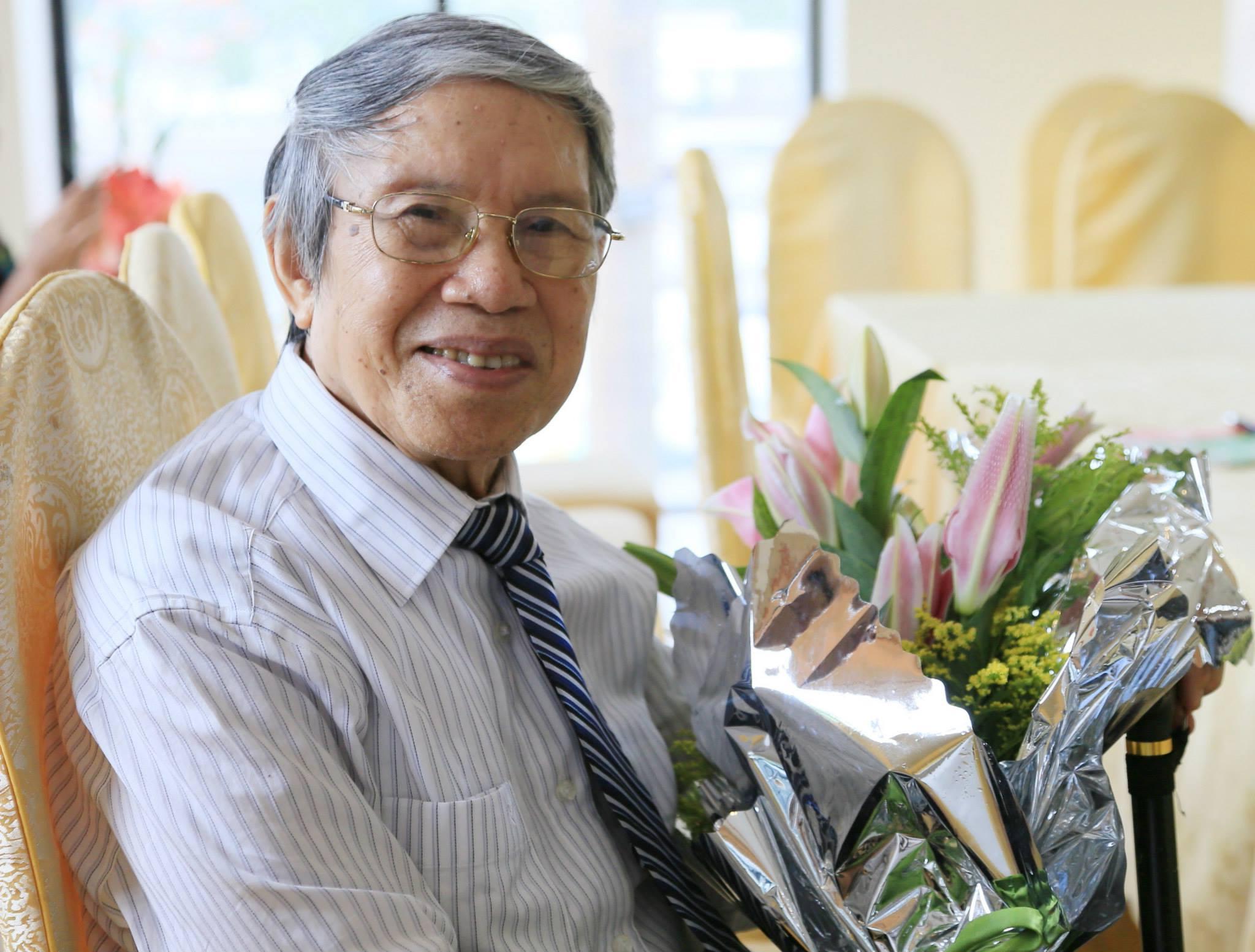 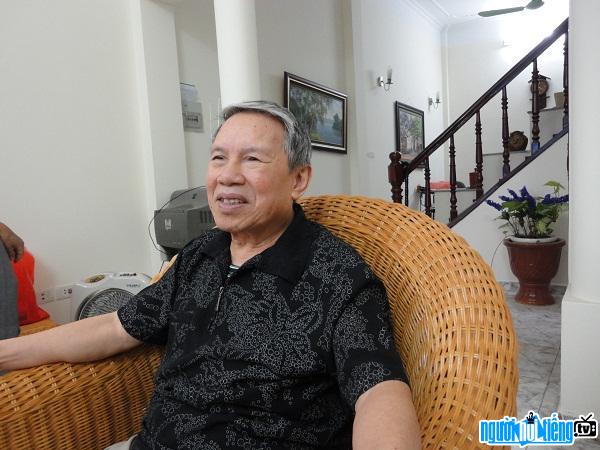 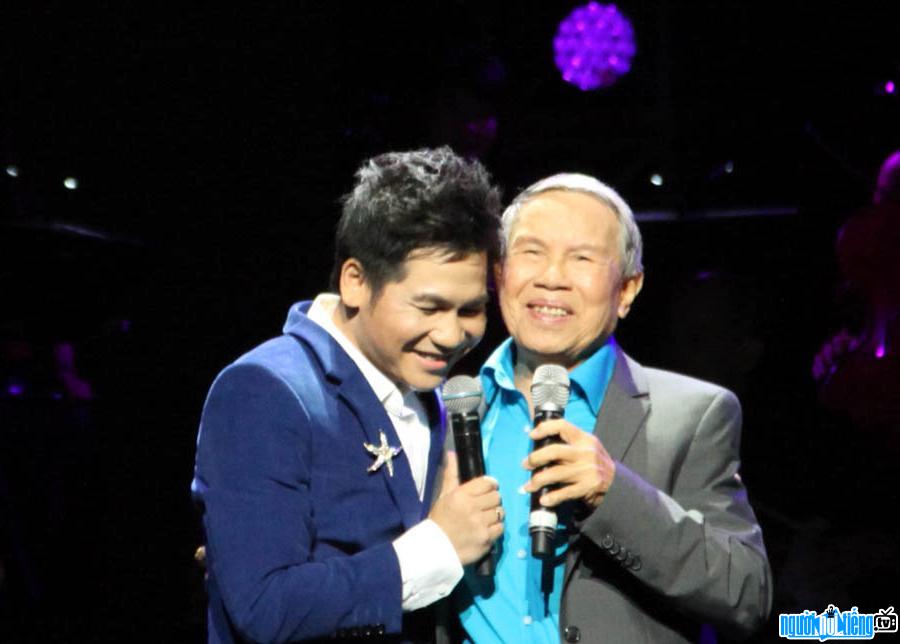 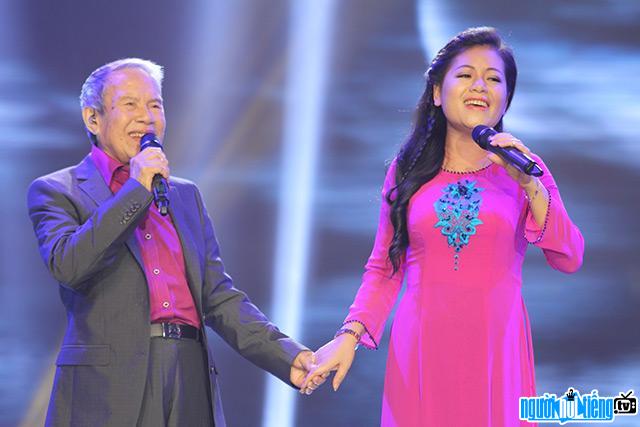 Events in the world in the birth year of Kieu Hung

Kieu Hung infomation and profile updated by nguoinoitieng.tv.
Born in 1937