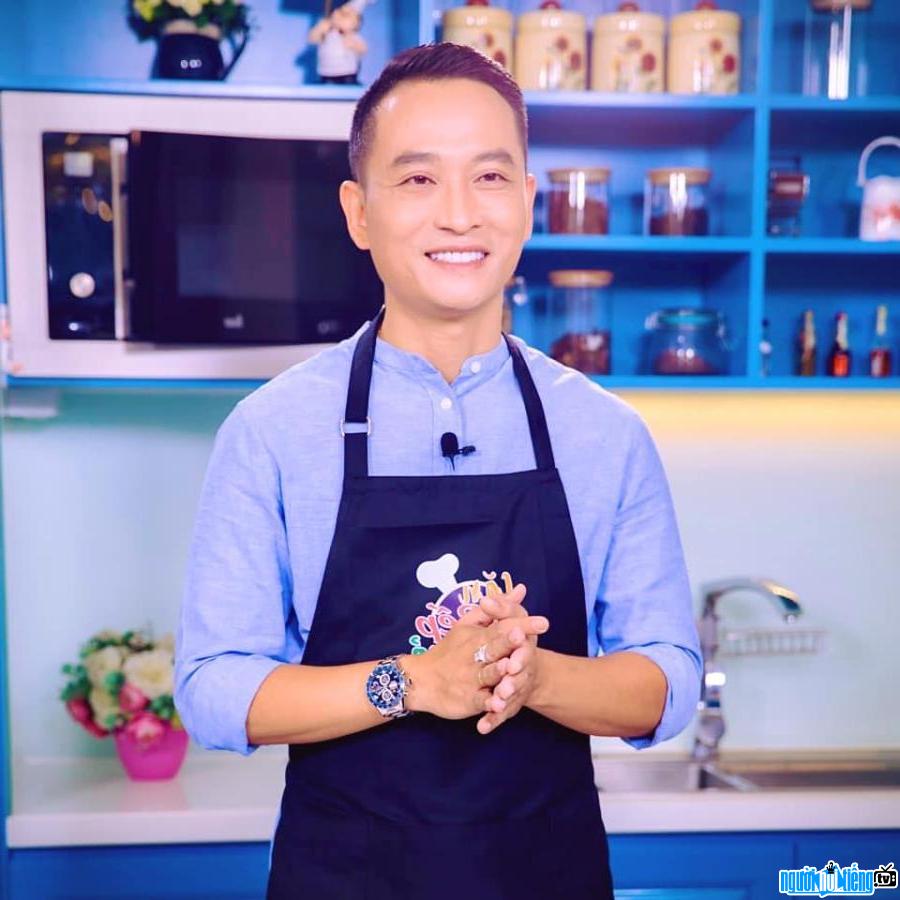 Who is Chef leader Ryan Pham?
Ryan Pham real name Pham Vu Anh Thy born in 1983 is currently a famous chef not only in the country but also in the international arena. He is currently one of five famous chefs in Vietnam who are contributing to promoting Vietnamese cuisine in the international arena.
Exposure to cooking since the age of 10, but it was not until the age of 28 that he really found his passion in this culinary field and decided to follow it. When he identified his passion, he went to a famous culinary university in Australia to practice. Here he brings Vietnamese cuisine to introduce to friends around the world. Having the success as today is not only passion for food, but Ryan Pham has had to try and make a lot of effort. Before coming to culinary, he did many different jobs such as: sales, marketing, design, restaurant mowrcuwar, ... but it wasn't until the age of 28 that he really realized that he loved food. Since then, he has been trying to learn dishes on youtube from cooking to trimming and decorating dishes to make them eye-catching. Soon after, he signed a course to become a chef at a vocational school. After completing the course, Ryan Pham decided to go to a famous culinary school in Australia to explore and learn more about cuisine in the world with professional chefs around the world. To achieve this success, he had to work very hard to work as a kitchen assistant at famous restaurants and then come back to learn more English to gain more experience and hone his language before coming to Australia. fulfill your passion. All difficulties do not make Ryan Pham back down, as long as customers love the food he makes, he is already happy. And it is the love of the customers that motivates him to try harder.
Thanks to the last effort, Ryan Pham has been recognized by a large number of customers not only domestically but internationally, for his culinary talent. Currently, Ryan Pham is working as a chef at 2 big restaurants in Australia. In addition to working time, he always arranges time to participate as a judge in culinary competitions.
Wish chef Ryan Pham a lot of health to continue to spread his passion for food.

Ryan Pham was born in a family with 3 brothers in Saigon, since he was 10 years old, he was ordered by his mother to run errands to go to the market as well as pick up vegetables for his mother, from which his passion for food started. top yes.

When was Chef leader Ryan Pham born?
Ryan Pham birthday 19-2-1983 (at the age of 39).
Where is Chef leader Ryan Pham's birth place, what is Zodiac/Chinese Zodiac?
Ryan Pham was born in Ho Chi Minh, of Vietnam. Mr working and living in Melbourne, of Australia. Mr, whose Zodiac is Pisces, and who Chinese Zodiac is The Pig. Ryan Pham's global rank is 1217 and whose rank is 4 in list of famous Chef leader. Population of Vietnam in 1983 is about 56,66 millions persons.
Celebrities born in:
/ 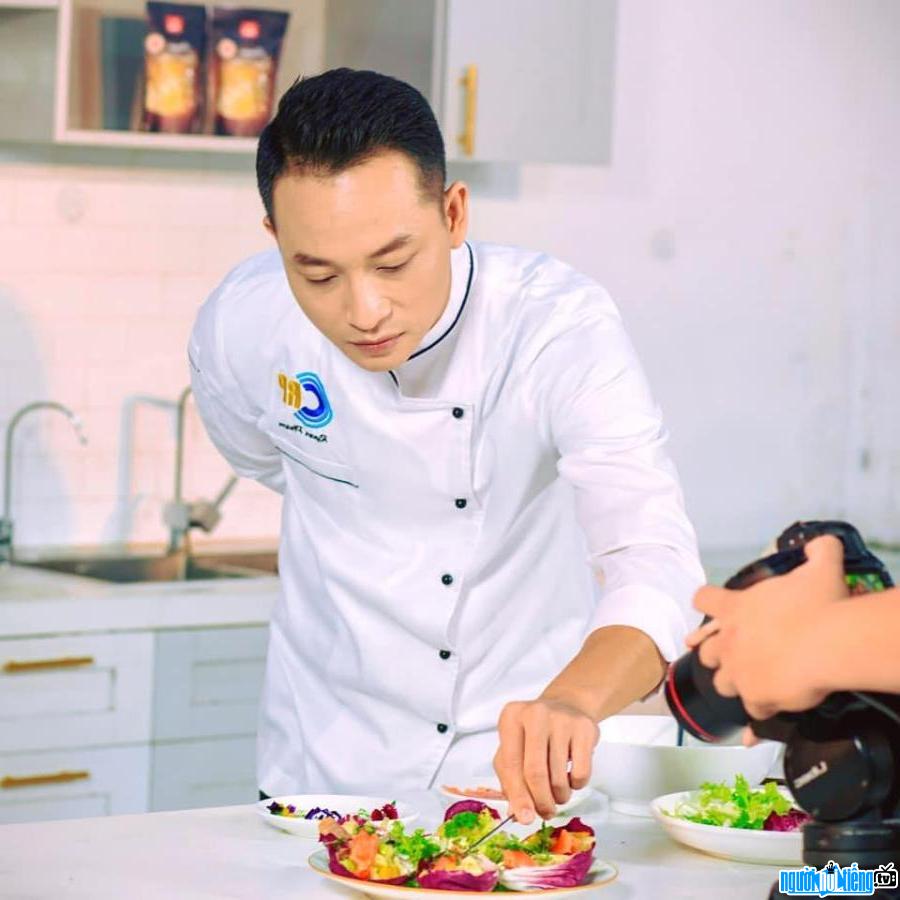 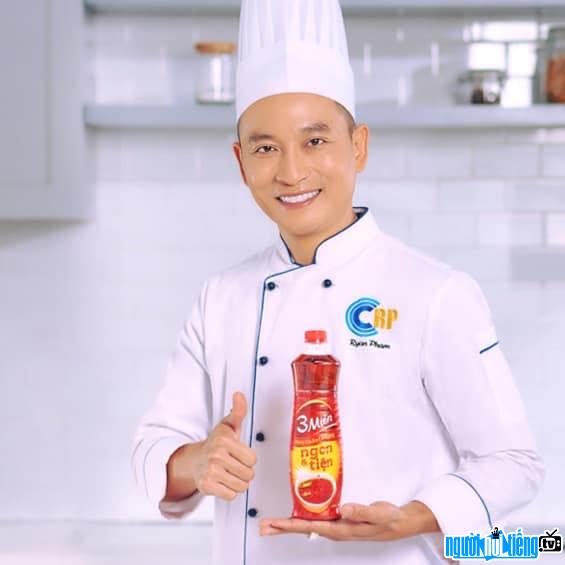 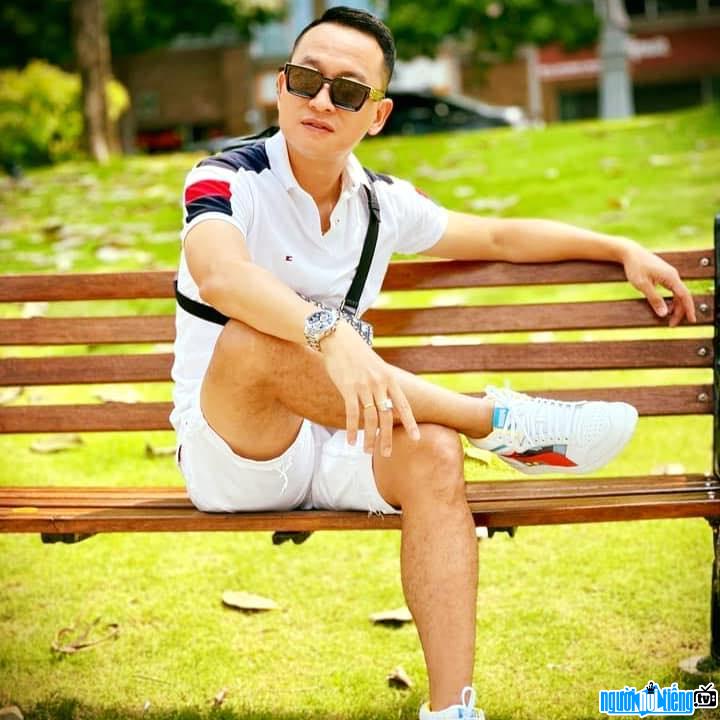 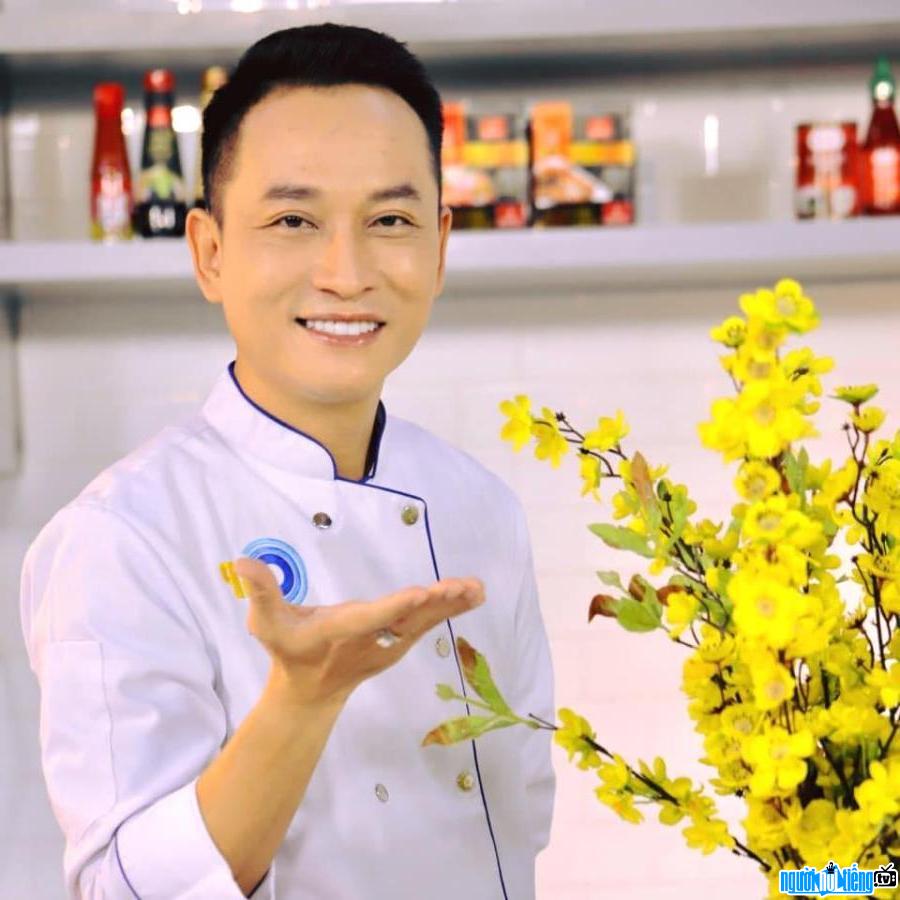 Events in the world in the birth year of Ryan Pham

Ryan Pham infomation and profile updated by nguoinoitieng.tv.
Born in 1983