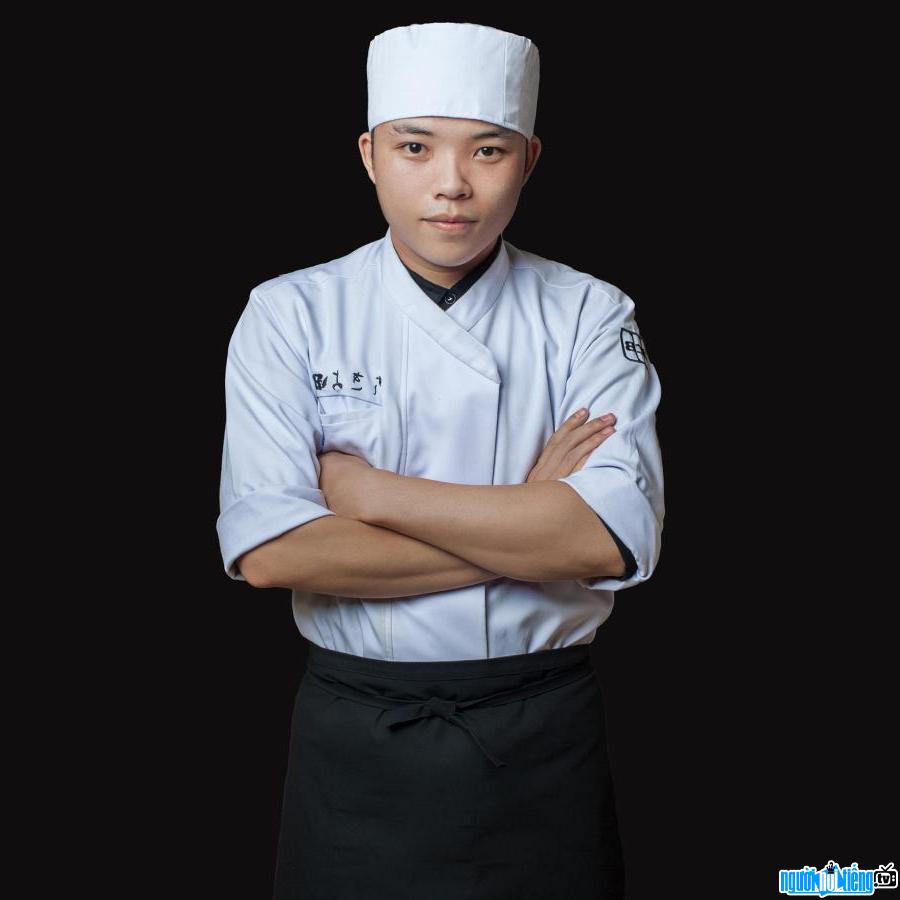 Who is Chef leader Hoshi Phan?
Hoshi Phan (real name Phan Quang Cuong) - Japanese chef "stirred" TikTok Vietnam with beautiful dishes processing "5-star standard". He is a chef who loves his job, wants to dedicate and share his experience and cooking knowledge to the kitchen community in general and Japanese kitchen in particular. Hoshi Phan once surprised the audience of the show "Super Surprise" broadcast on HTV7 with a professional Sushi performance. If you are a fan of Japanese food, you must have heard the name Hoshi Phan.
Hoshi Phan offers many cooking tips and recipes for delicious dishes. Although Hoshi Phan's Japanese style of cooking is simple, it is loved by many people. Every video has reached millions of views, proving the "hot" of Chef Hoshi Phan. Currently, his TikTok channel @hoshiphan has more than 3.2 million followers and 39 million likes. Although he has just shared cooking secrets on Facebook for a while, his Fanpage also has more than 220,000 followers.
Despite being very young, Hoshi Phan's techniques and processing are very professional. In the past, Hoshi Phan often shared secrets and techniques of cooking Japanese dishes. But since the Covid-19 epidemic broke out, many provinces and cities implemented social distancing, Hoshi Phan saw many people who did not know how to cook. From there, he came up with the idea to make a series of Housewives that teach how to cook simple dishes so that people in isolation can cook at home. Easy-to-make dishes are the secret to helping Hoshi Phan conquer the community during this epidemic season. Hoshi Phan's wish is that everyone knows how to cook and take care of their family's health. It can be said, thanks to the simple and detailed instructions; Anyone who follows Hoshi Phan will also get better at cooking.
Chef Hoshi Phan is currently:

Hoshi Phan comes from a Vietnamese kitchen. He started cooking in 3rd grade. By 5th grade, Hoshi could go to the market and cook for his family by himself. Hoshi Phan said that he is passionate about cooking from the inside out. Since childhood, he dreamed of becoming a professional chef. 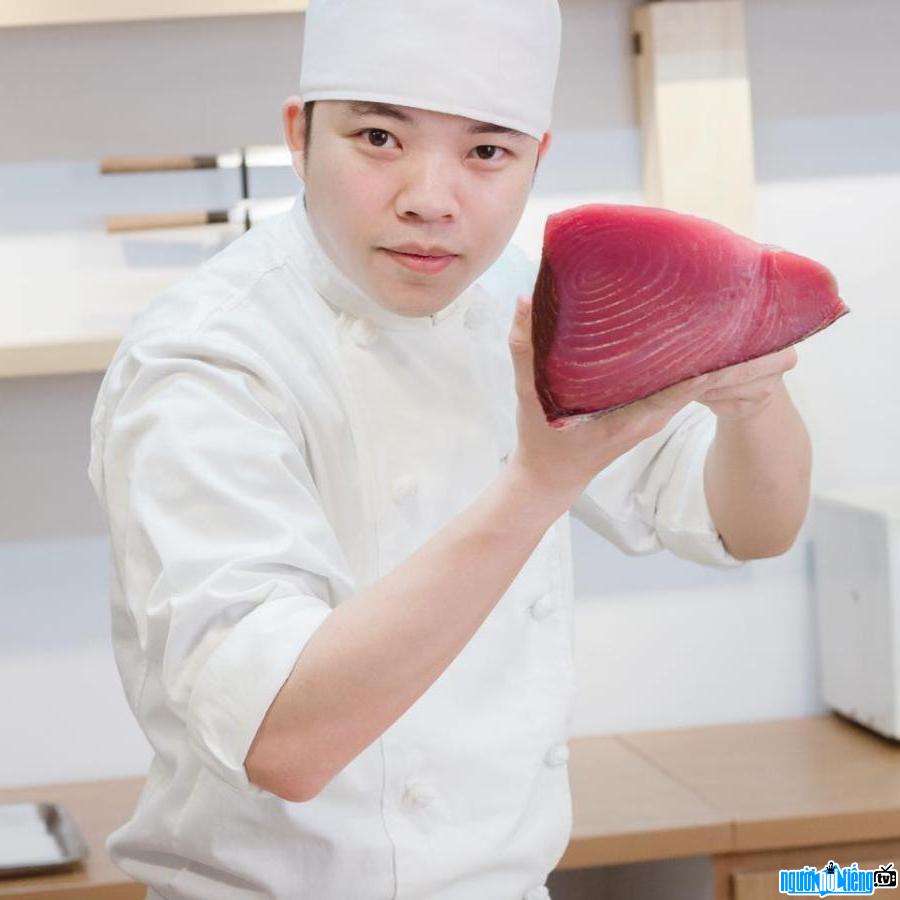 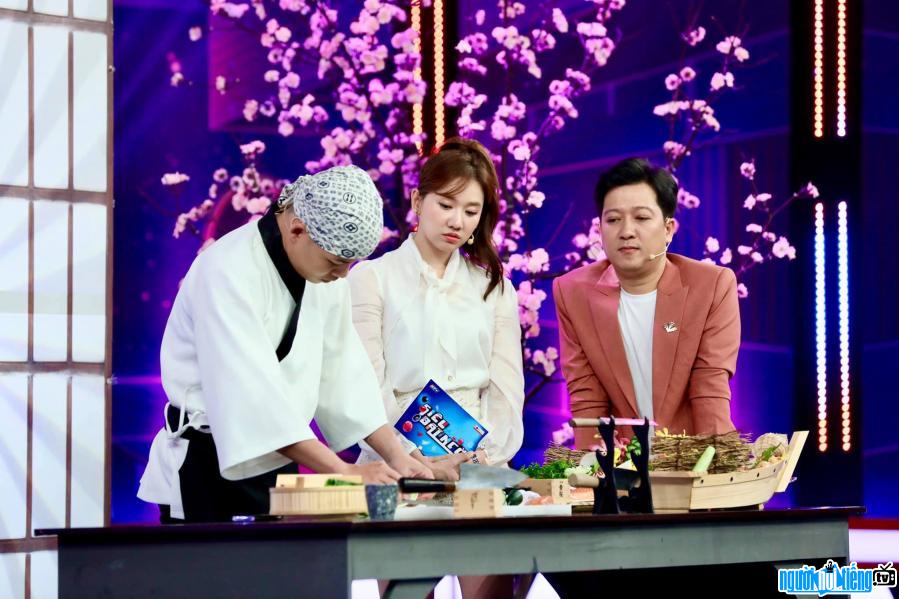 Events in the world in the birth year of Hoshi Phan

Hoshi Phan infomation and profile updated by nguoinoitieng.tv.
Born in 1995