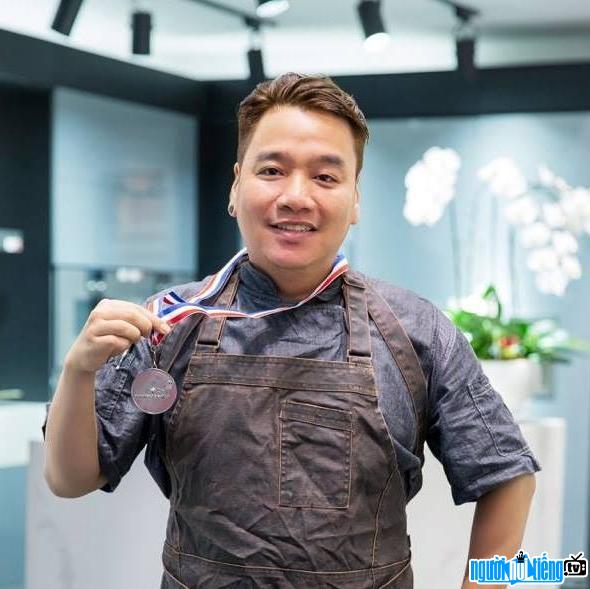 Who is Chef leader Dao Thanh Trung (Ben Vado)?
Dao Thanh Trung (Ben Vado) is an extremely talented chef. He is currently living and working in Ho Chi Minh City.
Chef Ben was born and raised in a family with a culinary tradition. From a young age, he helped his family in cooking at home and in the family's restaurant.
After graduating from high school, Ben Vado studied business administration at the University of Economics TP. Ho Chi Minh - UEH. Immediately after graduation he apprenticed under Michelin chef Nicolas for many years. With many years of experience and a professional chef, Nicolas has imparted to Ben many valuable experiences, from which his skills have improved and achieved more success in the profession. Ben has worked in Aman resort for more than 1.5 years (Aman is one of the famous luxury and expensive resorts in Vietnam). After ending the contract at Aman, Chef Ben went to Singapore to work for Marina Bay Sands hotel - one of the world-class hotels, with 2500 rooms and the pride of Singaporeans. Here chef Ben gets to work with world-class chefs such as Daniel Boulud - executive chef Christopher Christie has won the best chef award of the year worldwide for many years, and chef of international competitions. Willam Tan is currently the coach of the Bocuse d'or Singapore team and many other famous chefs.
Working with good chefs, chef Ben has also learned a lot of experience and he has not forgotten it. promoting Vietnamese dishes to the world through international food fairs, welcoming high-ranking diplomatic delegations from other countries at the Vietnamese embassy in Singapore.
Chef Ben Vado is also a guest. Participating in television programs on channels HTV9, HTV7 and LA34.. As well as being a collaborator of culinary articles for the Japanese magazine Kilala.
With his unremitting efforts, Chef Ben has reaped the rewards. won noble awards such as individual silver medal at Food and hotel Asia 2016 and silver medal with Gourmet tea m Marina Bay Sands at Food and hotel 2018.
Hopefully in the future, Chef Ben will be more and more successful on the path he has chosen! 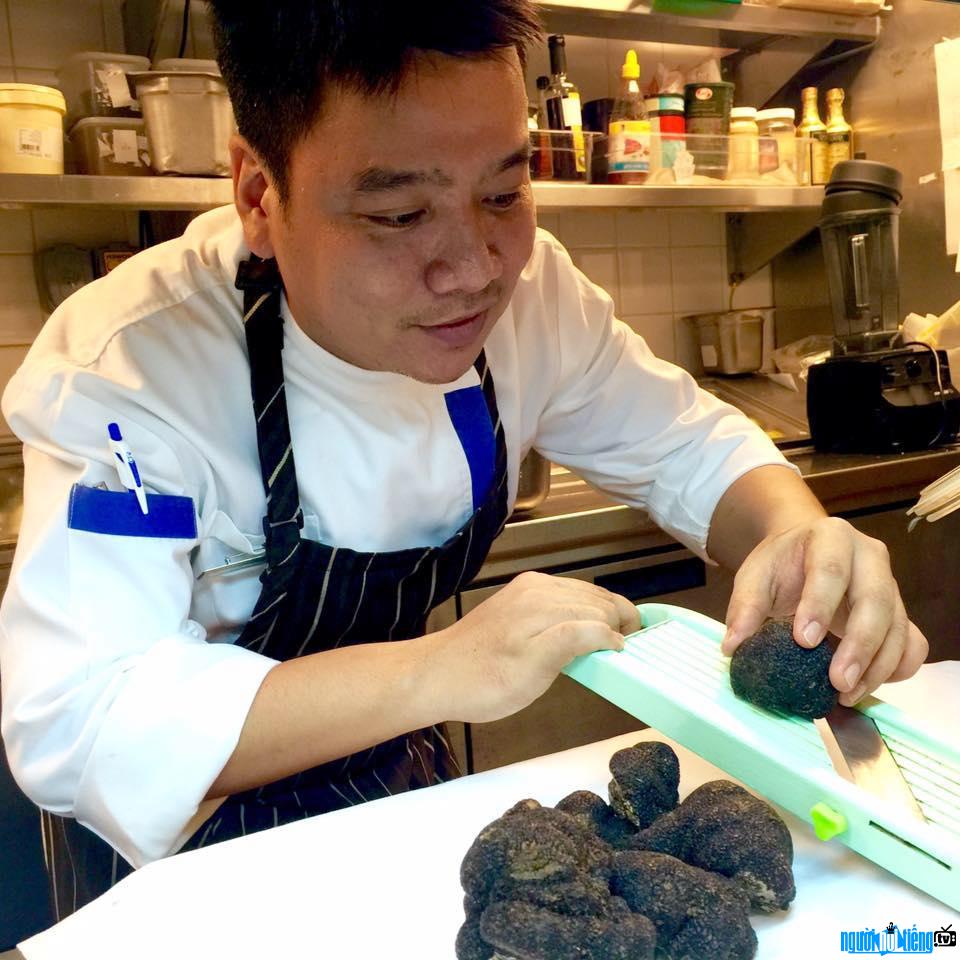 Chef Ben is dedicated to each dish Chef Ben is always dedicated to his job