Who is Chef leader Kevin Truong?
Kevin Truong's real name is Nguyen Ngoc Truong, he is currently one of the famous chefs not only in Vietnam but also around the world. He is currently one of five famous chefs in Vietnam who are contributing to promoting Vietnamese cuisine in the international arena. On his personal page, he currently attracts 500 thousand followers of the public. This is the biggest source of motivation for chef Kevin Truong to have more motivation to continue with his passion.
Kevin Truong came to be a chef like a charm. Born into a difficult family, he had to go through many different professions and then fate brought him to the profession of a chef when he met a French head chef, this was the first teacher who brought him came to the chef profession and got the success it is today. The teacher not only imparted him valuable experience in the profession, but also showed him the directions for him to follow the right path to develop his career. After only 3 months of entering the profession as a chef, his passion for cooking has burned fiercely. He didn't expect that he loved the chef so much, every day he was in the kitchen from morning to night, doing all the work of a kitchen assistant, whatever was related to the kitchen, he did it all. Perhaps he was born to come to the kitchen profession, not long into the profession, but his skills are always outstanding. The fire of passion for the profession became more and more deeply ingrained in him and he decided to enroll in a famous chef class in France to hone his kitchen knowledge. Coming to the class, Kevin Truong always brings himself a high level of determination, he always tries to learn and improve his culinary knowledge of other countries to cultivate more valuable experiences for himself.
Do not stop there, while going to school Kevin School also registered to participate in many culinary competitions to gain more valuable experiences and lessons for themselves, After trying hard and the last effort Kevin Truong has started to have remarkable achievements he has always won many big and small awards in the industry.
Currently, Kevin Truong has 20 years in the culinary industry as a chef and culinary director of many famous 4-5 star hotels around the world. He is currently a powerful jury in culinary competitions and the owner of many prestigious awards in the culinary industry.
Wish chef Kevin Truong a lot of health to come. Continue to conquer the culinary path and win more titles with the path you are passionate about! 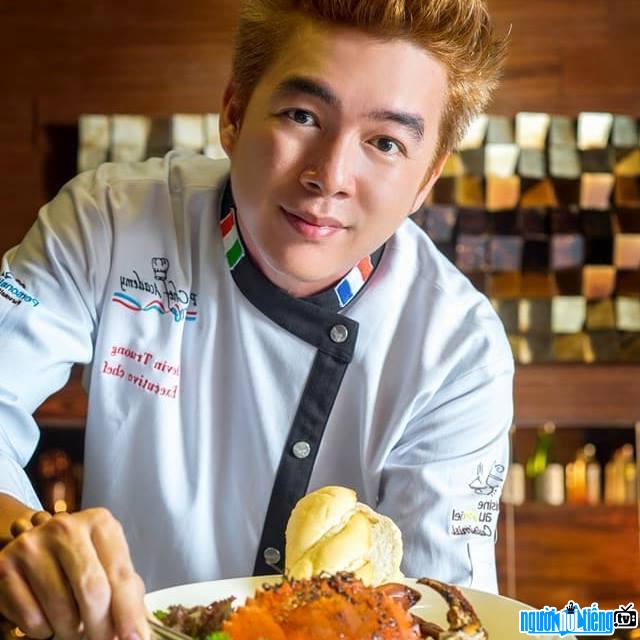 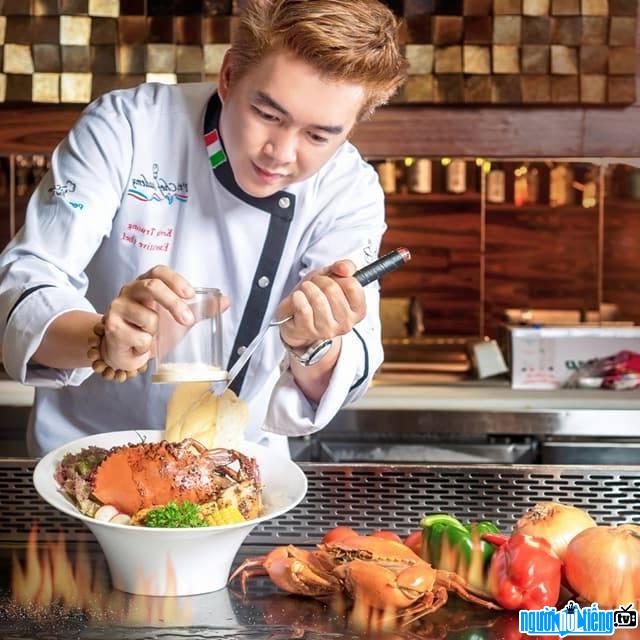 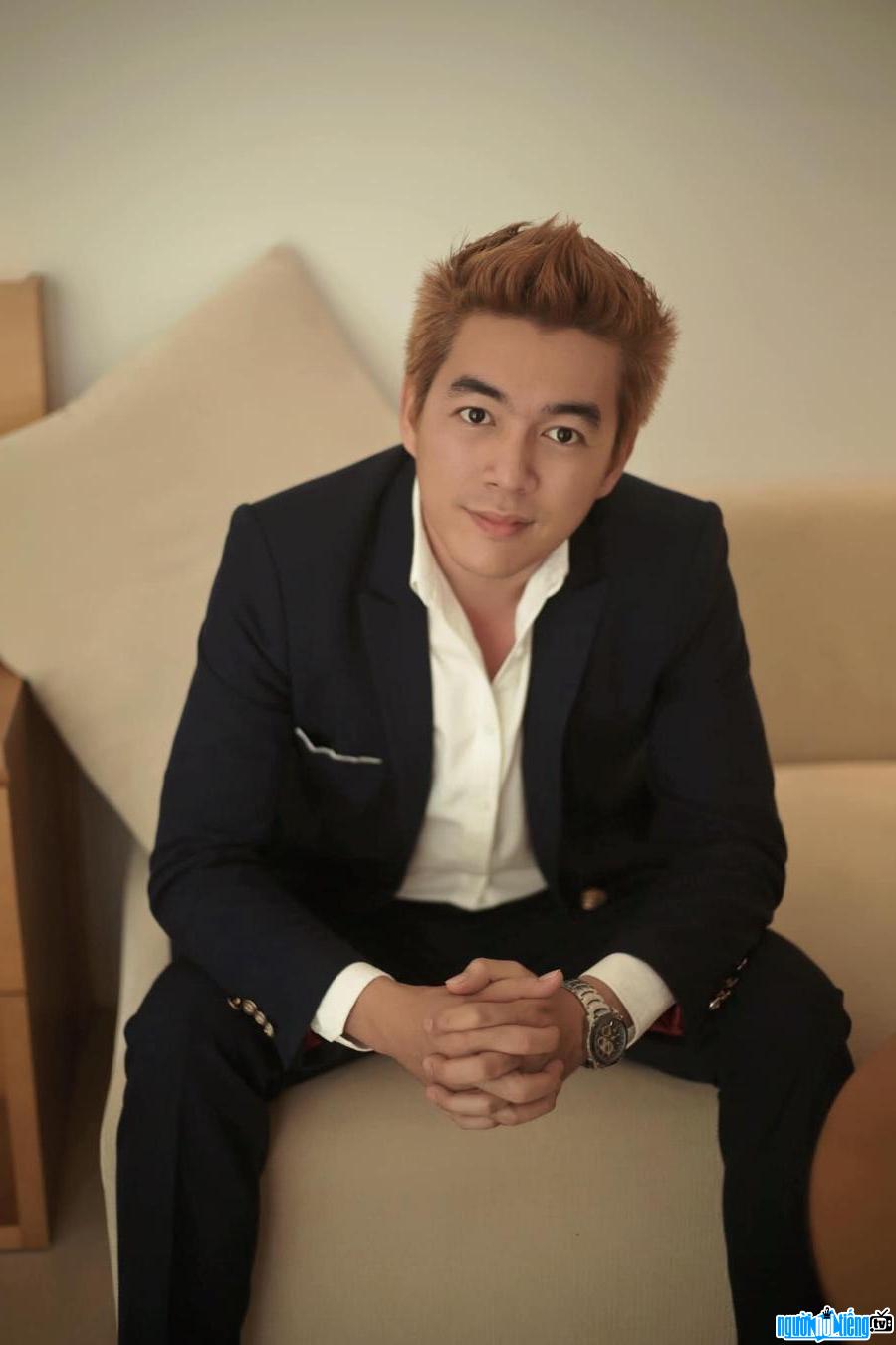 Events in the world in the birth year of Kevin Truong

Kevin Truong infomation and profile updated by nguoinoitieng.tv.
Born in 1979