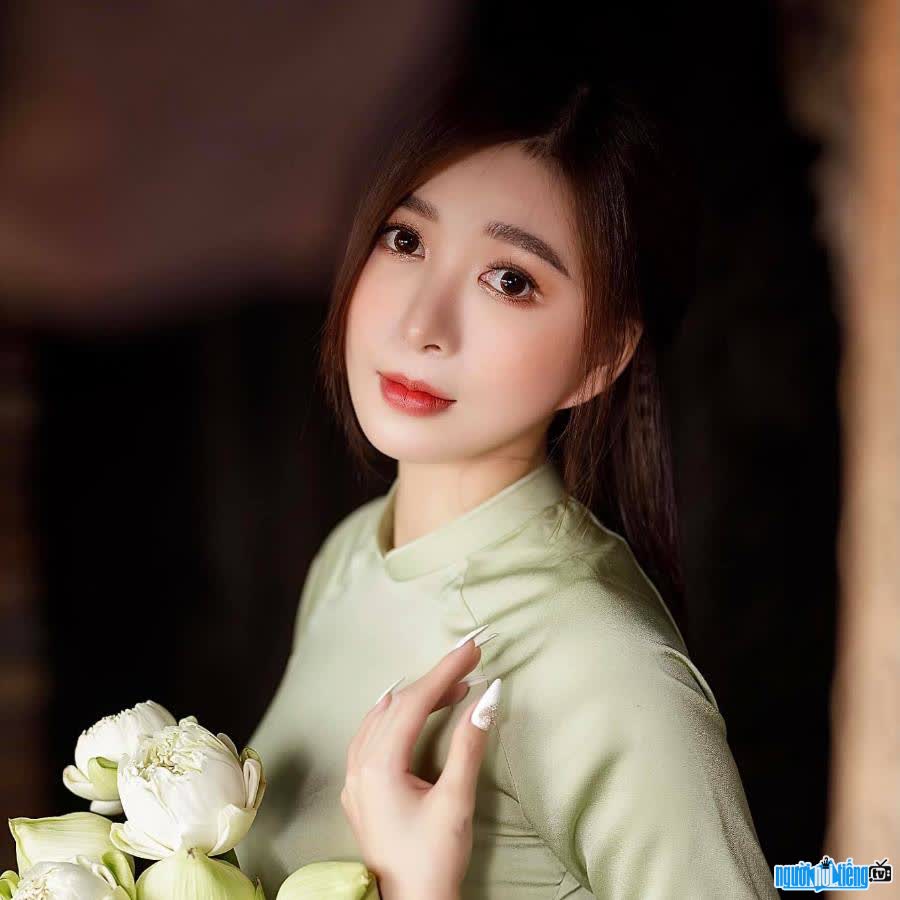 Who is COL Kim Khanh?
Kim Khanh's full name is Nguyen Thi Kim Khanh. The 9X girl was born in Hai Phong but her career flourished in the land of Saigon. Kim Khanh is a KOL, a very influential Streamer on social networks today. In addition, she is also a "famous" model that is sought after by many brands. With passion and seriousness at work, Kim Khanh is gradually known and appreciated by friends and colleagues.
16 years old, Kim Khanh has started modeling for a number of fashion brands. small page. Possessing a pretty face, the name "Hot Girl Kim Khanh" is mentioned more in the model world. As soon as there was an "echo", something happened to her. With the number of 90k followers in 2015, Hot Girl Kim Khanh's Facebook page "collapsed" for no reason. After that period of time, she took a break from social media activities to focus on "doing better" herself.
“No job without difficulties, being famous will definitely have positive things. and negative. Currently, Vietnam and even other countries have no shortage of streamers, models or KOLs. For me, it is not enough to do these jobs just for the sake of passion, but also to continuously improve, update information and many other factors. So even though Khanh has been working in these fields for many years, he is always learning and catching trends every day. Instead of waiting for opportunities, I will actively look for opportunities. How to bring yourself a style and strength to serve yourself and at work” – Hot Girl Kim Khanh shares.
Thanks Through perseverance and not afraid of difficulties, Hot Girl Kim Khanh has gained a high number of followers on social media platforms, such as: More than 50k followers on Facebook, more than 250k followers on Tiktok and nearly 3k followers on Instagram . In addition, she is also a Streamer for some major streaming apps in Vietnam.
In the future, Kim Khanh plans to "encroach" into the Beauty business. Maybe she will be the small owner of a beauty spa salon. Besides, Kim Khanh will try to develop herself more to become a professional KOL, bringing the best experiences to fans.

When was COL Kim Khanh born?
Kim Khanh birthday 31-8-1996 (at the age of 26).
Where is COL Kim Khanh's birth place, what is Zodiac/Chinese Zodiac?
Kim Khanh was born in Hai Phong, of Vietnam. Ms working and living in Ho Chi Minh, of Vietnam. Ms, whose Zodiac is Virgo, and who Chinese Zodiac is The Rat. Kim Khanh's global rank is 50070 and whose rank is 97 in list of famous COL. Population of Vietnam in 1996 is about 73,16 millions persons.
Celebrities born in:
/ 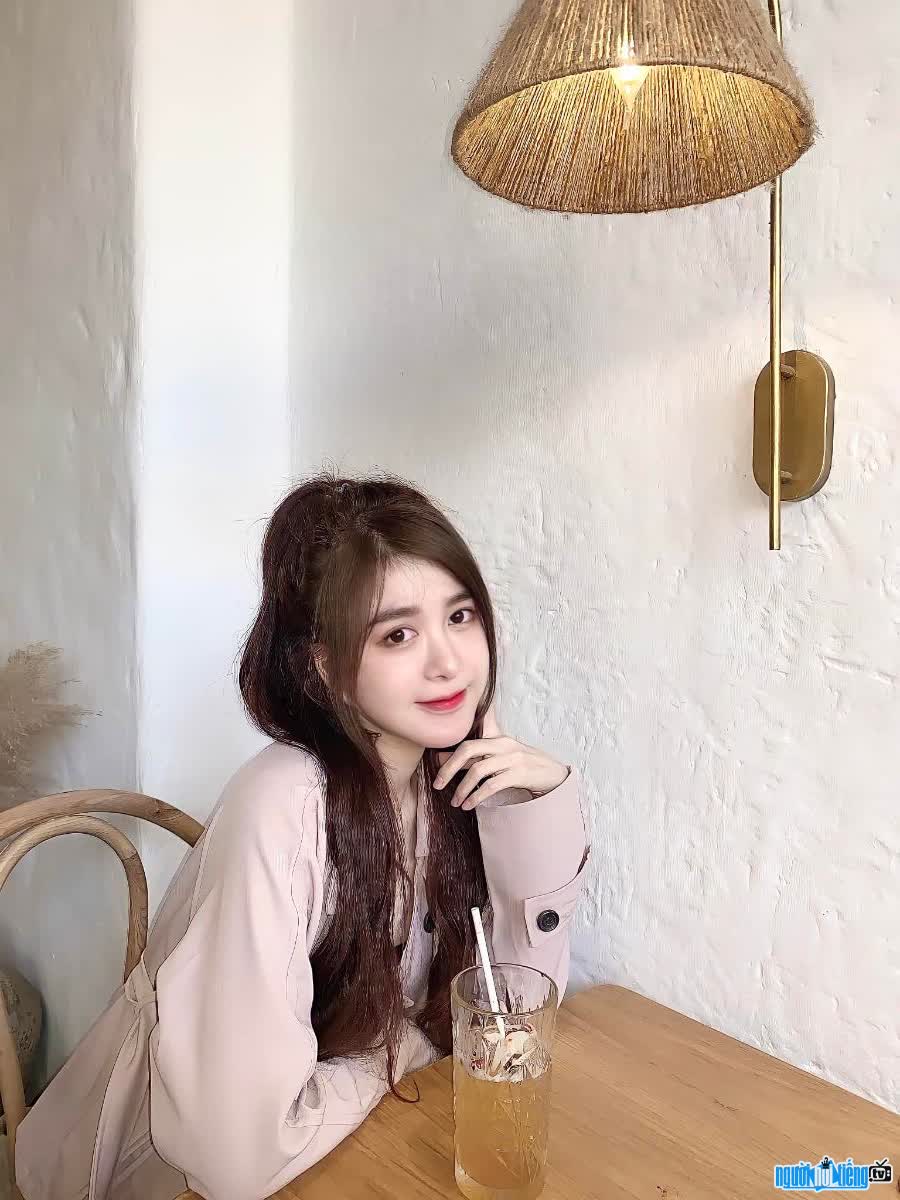 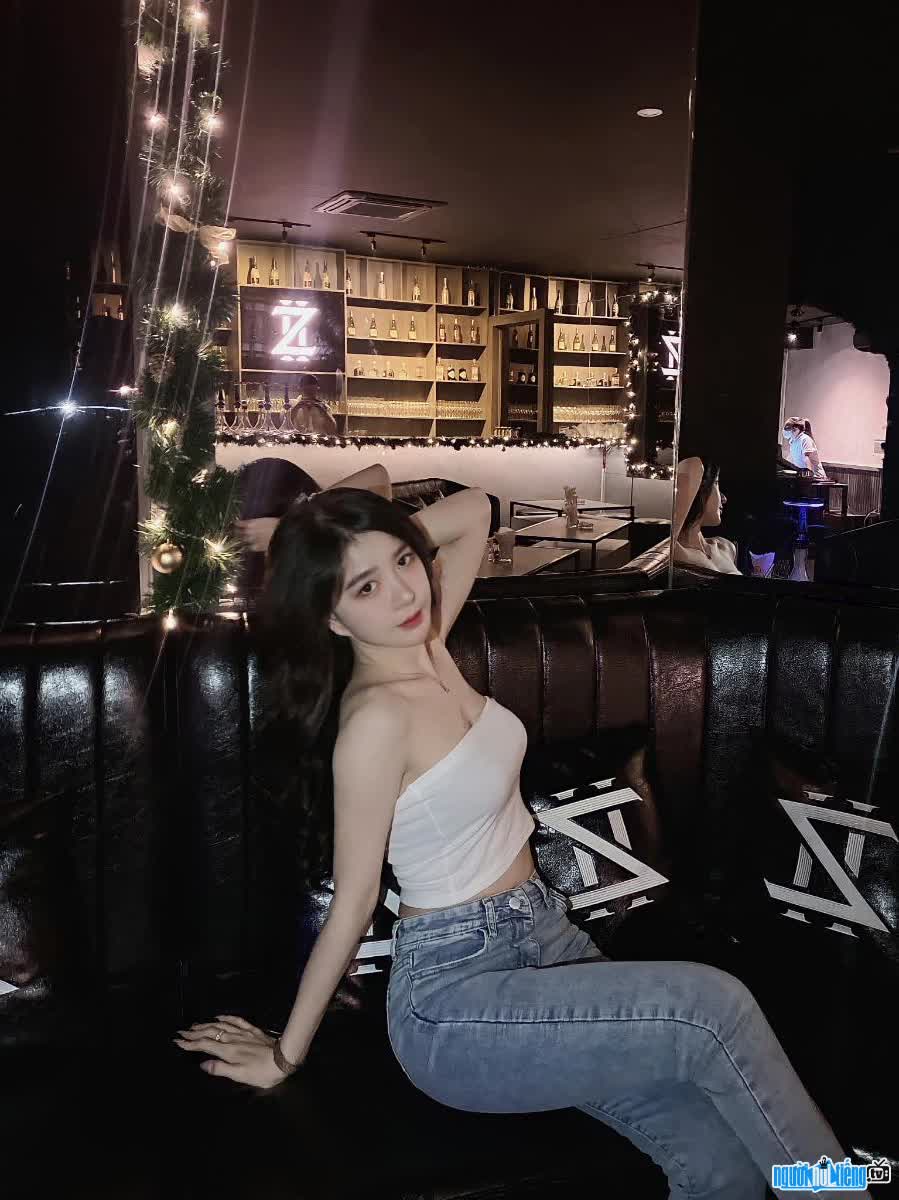 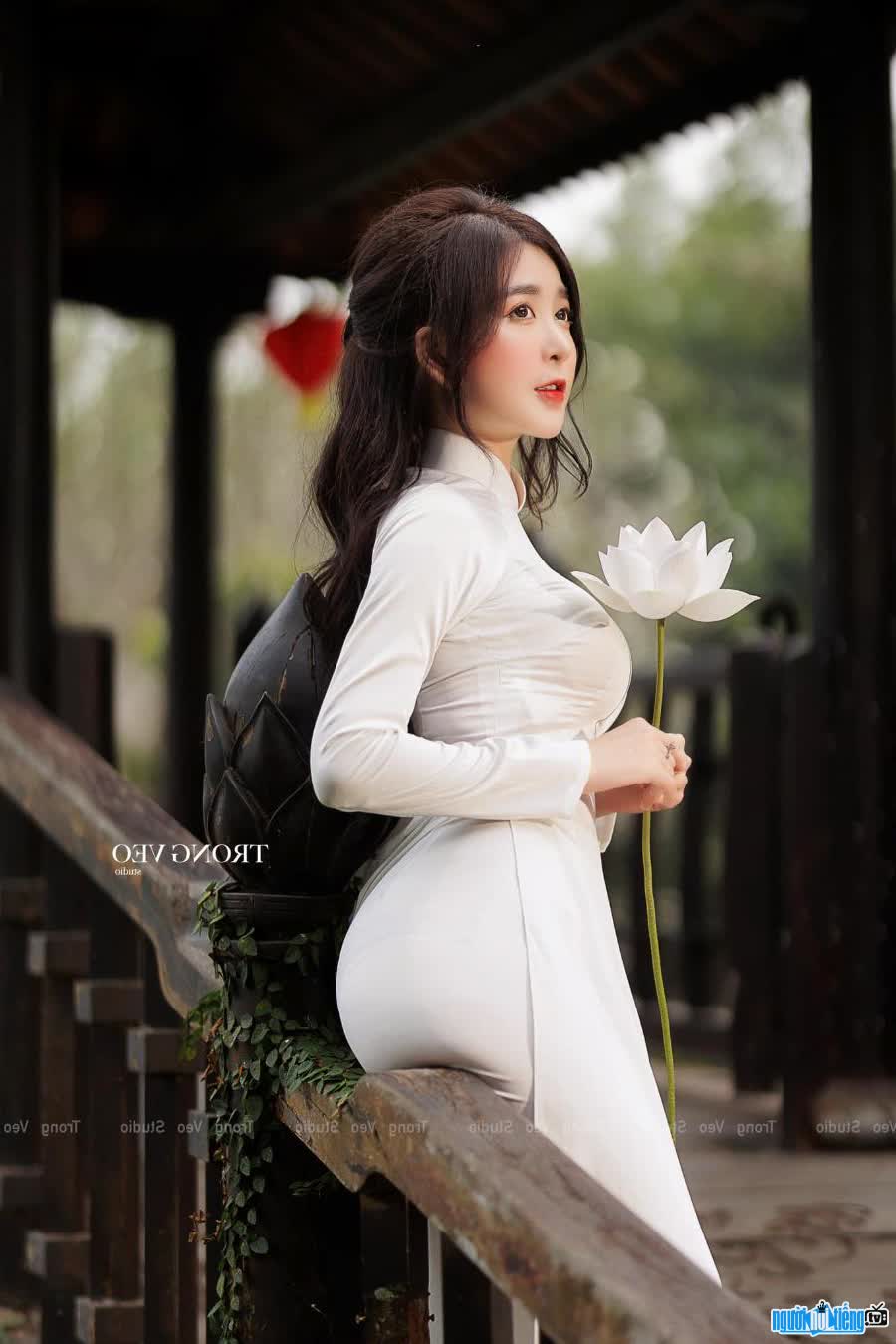 she also has an extremely sexy body

Events in the world in the birth year of Kim Khanh

Kim Khanh infomation and profile updated by nguoinoitieng.tv.
Born in 1996