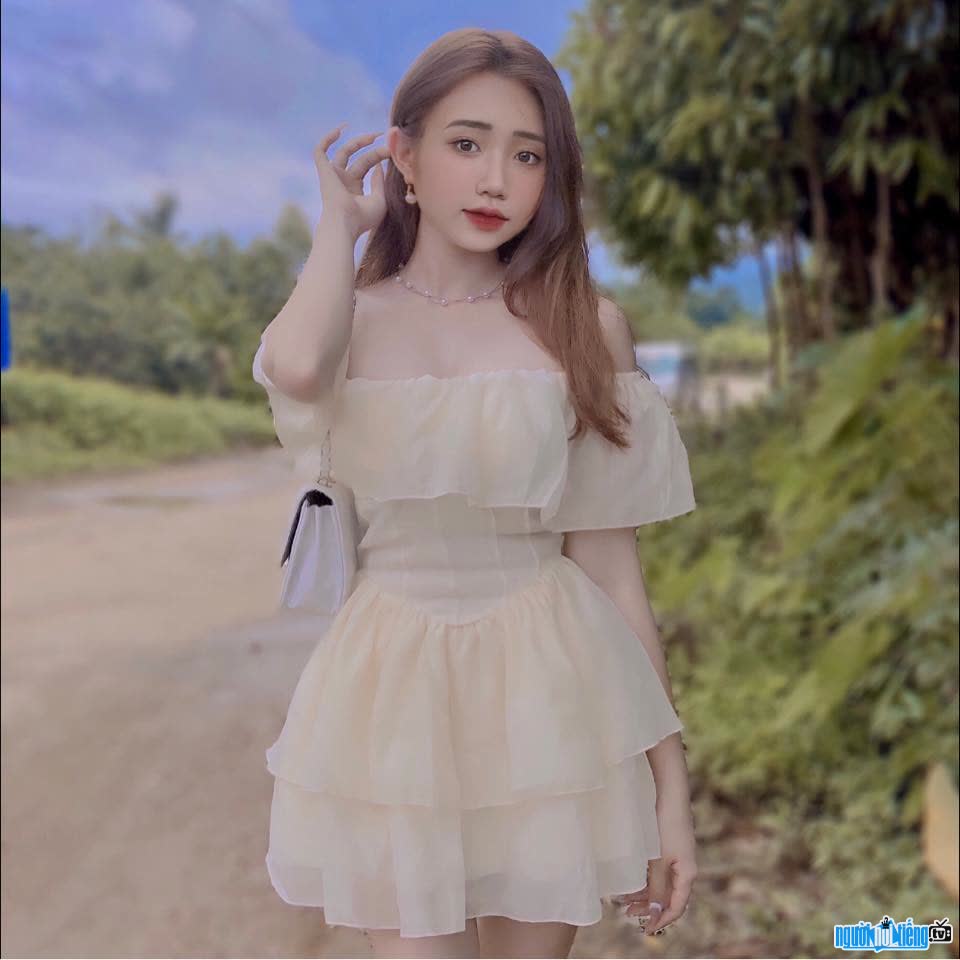 Who is COL Le Khanh Linh?
KOL Le Khanh Linh was born in 2004 at Thanh Hoa. Possessing a beautiful face, attractive charisma, it is not difficult for Khanh Linh to receive attention from Netizen and soon became a famous KOL at a relatively young age.
Even though she was just a student, Khanh Linh still owned an extremely large number of followers on the social networking platform Facebook of more than 18 thousand. in turn. What has confirmed Khanh Linh's image to many brands in the past time, she is currently collaborating with a number of products of local brands. To introduce her images to everyone through social media channels.
Khanh Linh shares, she is very passionate about make-up and beauty. So 10X is shaping itself in this direction, firstly to make the already beautiful self even more brilliant. Besides, she wants to share positive values ​​with everyone, which is what Linh is aiming for.
Linh shares more, even though social networks have helped. I have more income from pr jobs, helping her to take the first steps in the KOLs profession, besides it is also a personal effort trying to build every day to achieve what it is today. However, there are still mixed and negative opinions from the online community, but that is the motivation for Linh to overcome her own shortcomings to become better.
Khanh Linh. humbly believes that the achievements and products on her career path are not too great, but now she is very satisfied herself and takes it as a motivation to try harder.
Khanh Linh's motto in art activities is: always have new creativity, do not propagate depraved cultures to the online community through social networks. She doesn't idolize anyone, because each person has their own strengths, Linh chooses to learn from many people to gain more experience and to pursue an artistic path.
To become successful. If we work on the artistic path, of course we have to learn and cultivate from our seniors. In the future Khanh Linh will try to develop her image further towards becoming a professional KOL. 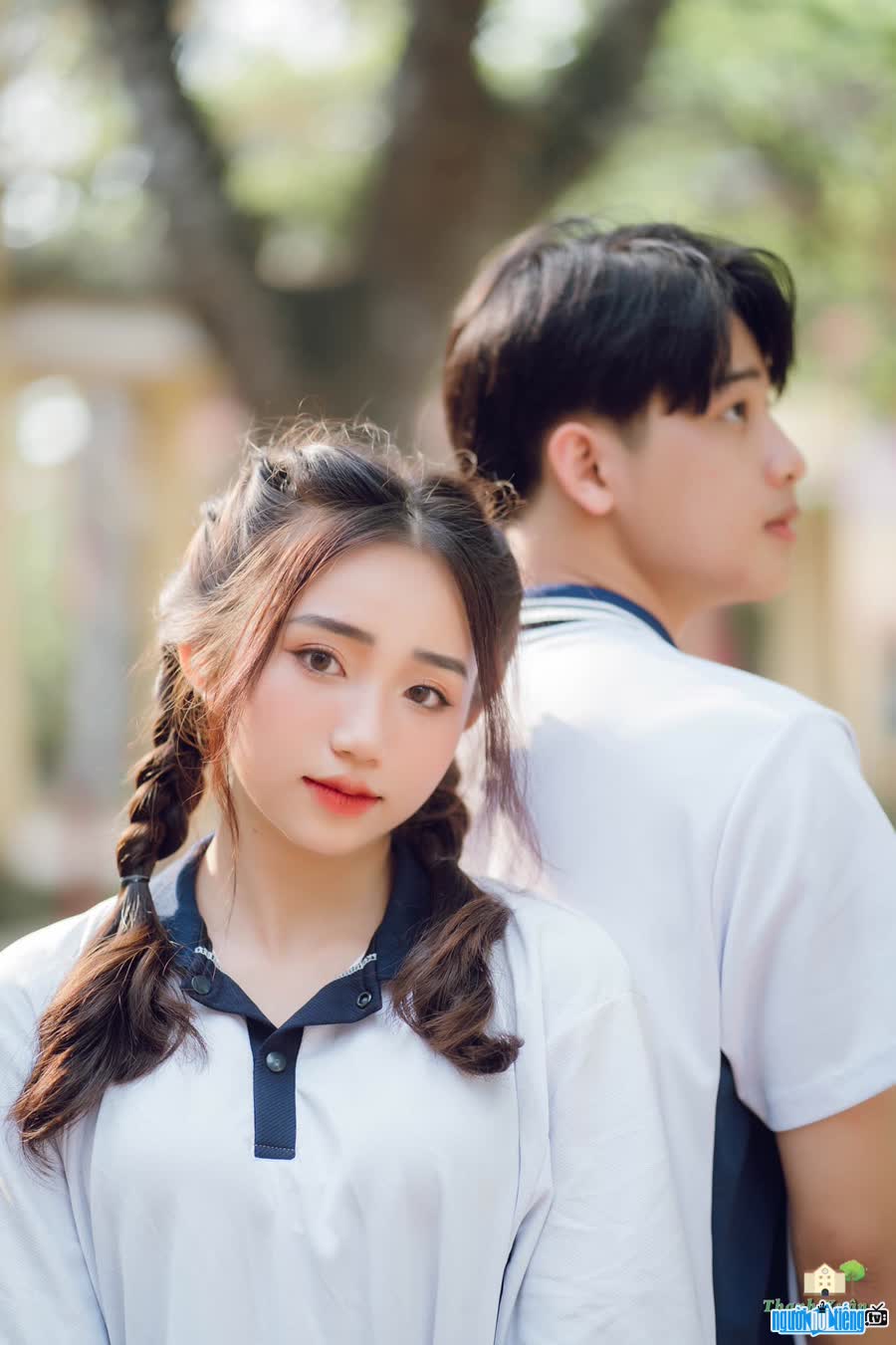 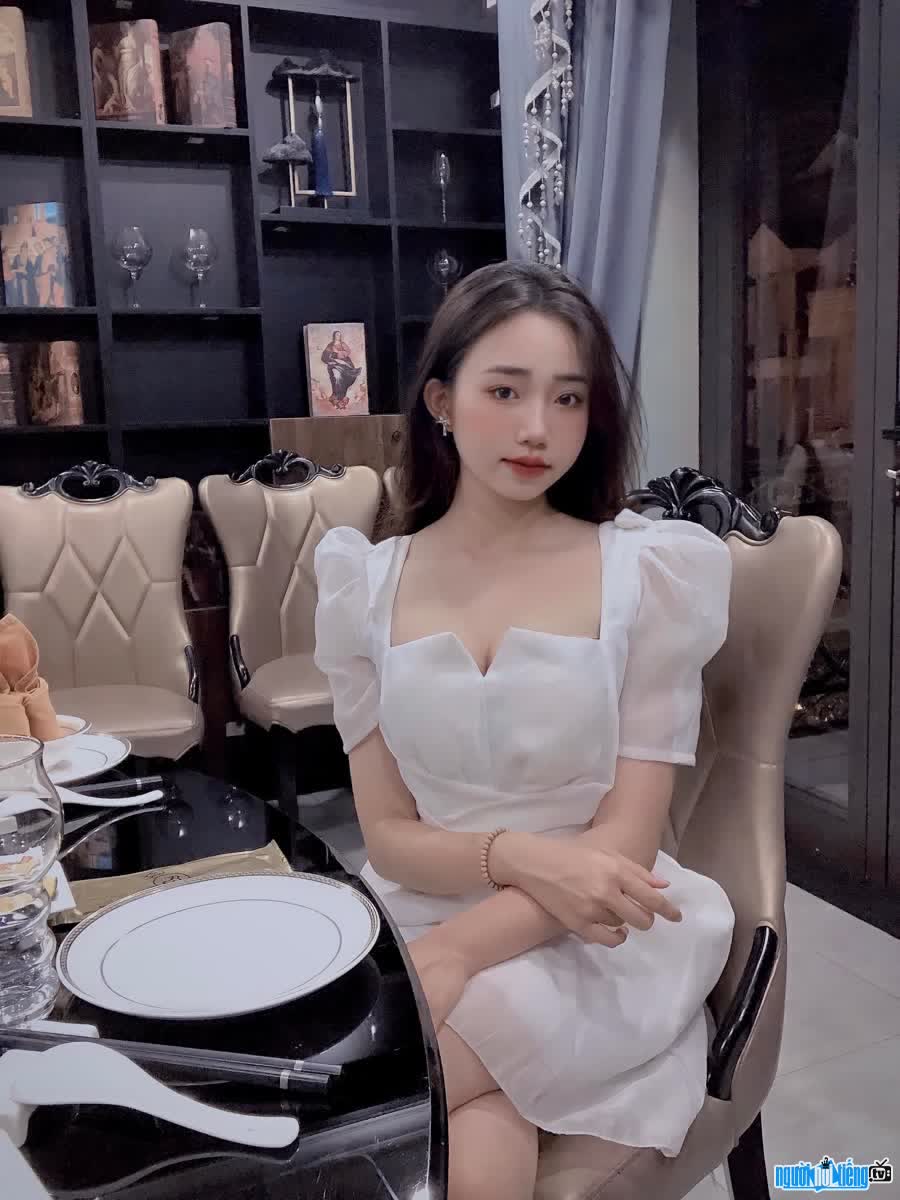 10X hotgirl is very passionate about Make up and beauty 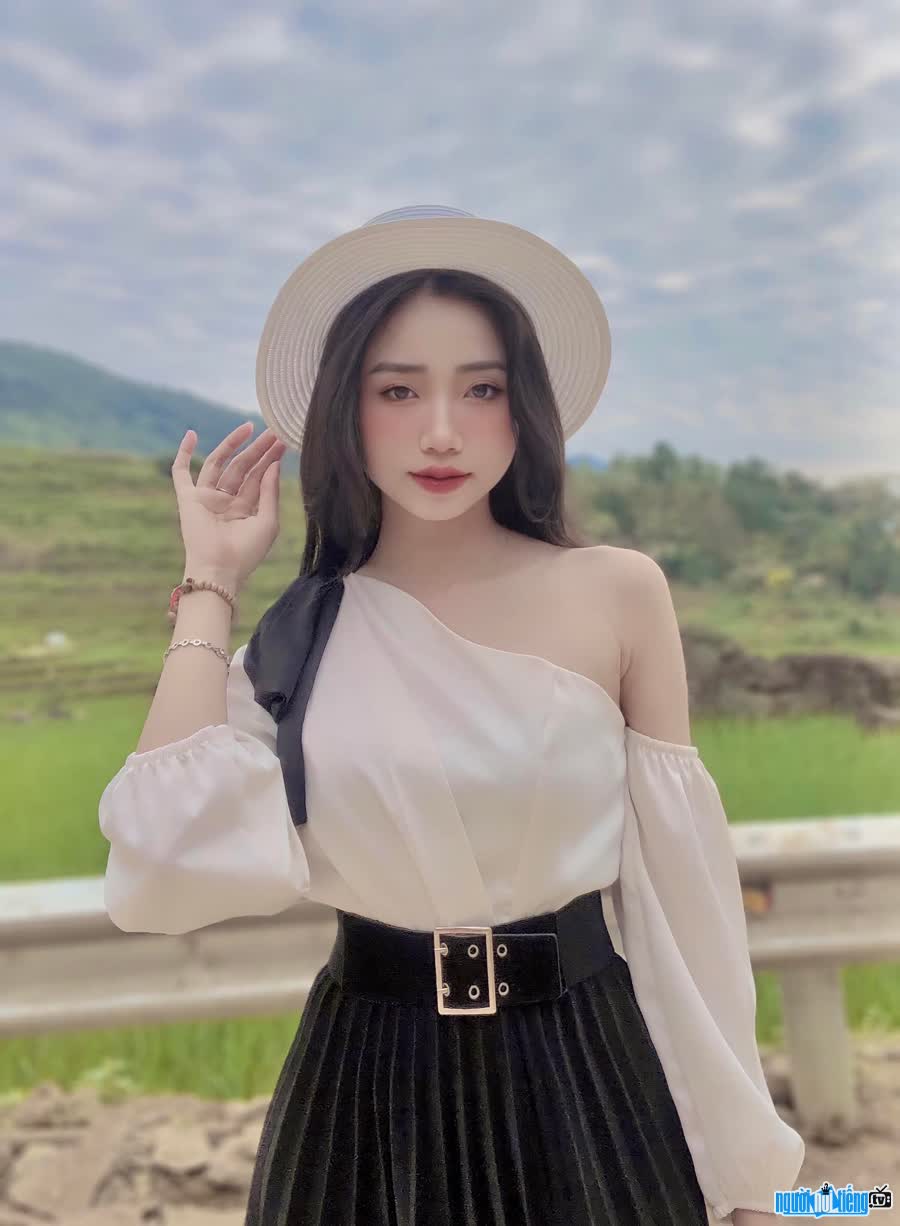 Khanh Linh plans to pursue a professional KOL path in the future.