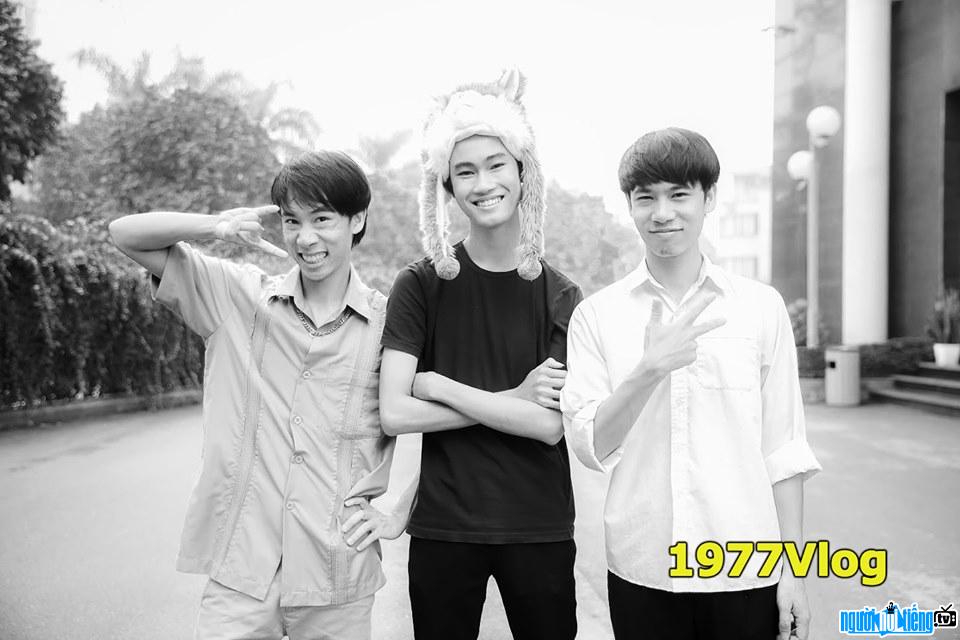 Who is Comedy group 1977 Vlog?
1977 Vlog is a very unique and impressive comedy group. Recently, the comedy group 1977 Vlog released Youtube clips that caused a "storm" of the online community when taking the theme of literary works to build in the form of old movies. Immediately after only 2 products were released, comedy group 1977 Vlog won the silver button from Youtube.
1977 Vlog, consisting of 3 main members including 2 twins Nguyen Trung Anh, Nguyen Viet Anh (born in 1992), these are the first two members who founded 1977 Vlog and Nguyen Van Tan (born in 2001) is the youngest, is Trung Anh and Viet Anh's cousin.
Through sharing, Trung Anh and Viet Anh said that the two brothers were born in one. The family has no artistic tradition, both of you and your parents work in the military. But with a burning passion for art in them, both brothers decided to enter the University of Theater and Film but luckily did not knock on the door. After that, the two brothers attended Thang Long University, Hanoi.
During their time at the school, the two brothers were still very active in cultivating their knowledge of acting as well as how to stage and film through the past. books, newspapers and the internet. The two brothers also actively participate in acting clubs at school to act more naturally. And when the conditions were right, the two brothers decided to create a Youtube channel and film and perform comedy clips that they both produced.
The three brothers' clip making tool is just a computer. . But with passion and determination to make a difference, 1977 Vlog has received enthusiastic support from the audience.
Although only 3 videos have been produced to date:
+ Spoil the new movie Uncle Extremely Strong Gold (Golden Boy in the Role of a Shiba Dog)
+ Memoirs of a Playboy - Chi Pheo
+ A Phu Parody Couple - Silver's Vortex; but has attracted nearly 10 million views- an extremely impressive number.
Received support from the audience, 1977 Vlog feels extremely happy and excited. The group promises to produce good and quality products to serve the audience. 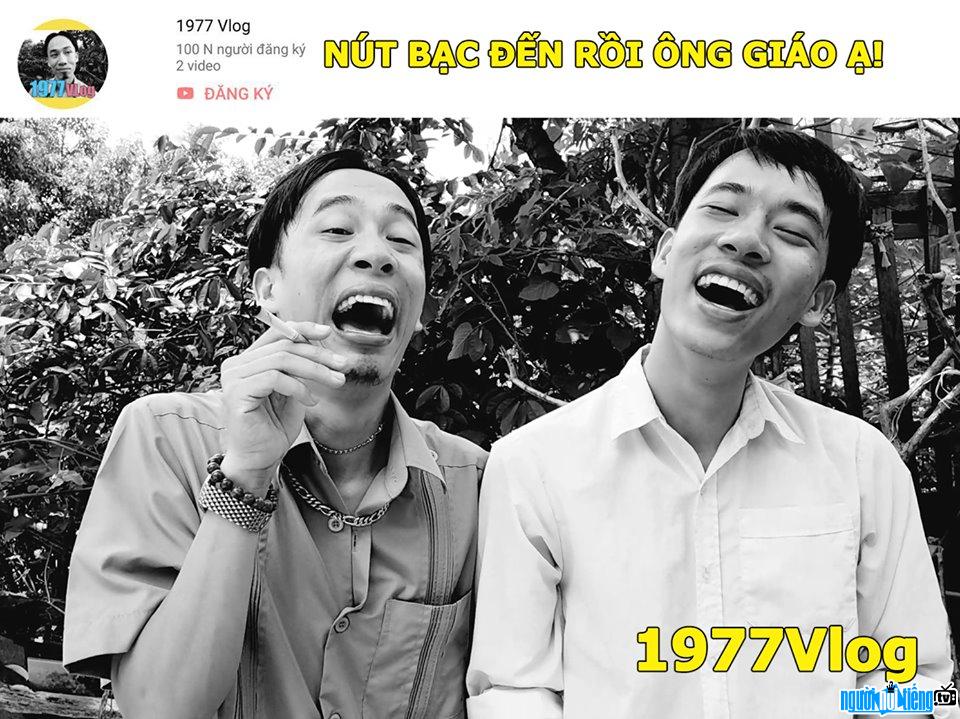 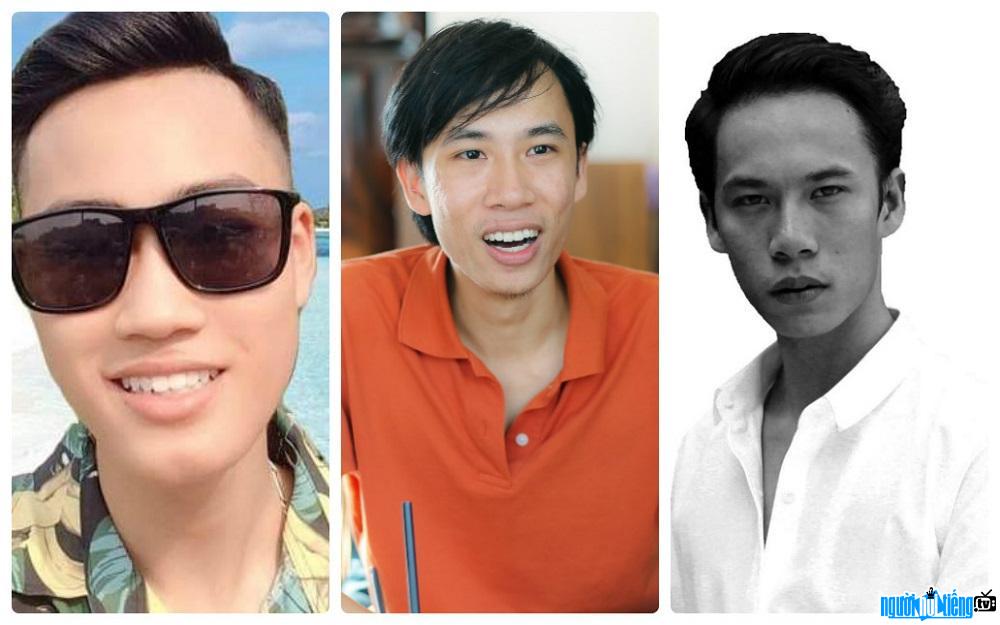 1977 Vlog infomation and profile updated by nguoinoitieng.tv.
Born in 2019