Who is Comedy group Welax?
Welax is a very successful young comedian group in the field of making funny videos and photos and currently the group thrives with comedy clips improvised according to trends in life, office comedy. Comedy group Welax was established in 2016 (Welax stands for We (we) and relax (meaning to do what makes us relax) and strongest development around 2016 and 2017 when anticipating the trend of making funny videos and photos.It is because of the right response to the audience's tastes and needs that the group has received enthusiastic and strong support from the online community.Welax has emerged as a phenomenon. However, by the middle and end of 2018, the trend of photo and video editing also started to cool down. After that, Welax also continued to follow the path of Haivl and 9aga but still failed and was forgotten again.
Not giving up, the members of Welax tried together. With their energy and following a new direction, the group has promoted the development of comedy clips on Youtube and Facebook platforms with topics revolving around daily life at home and at work. Only on youtube of the group called Welax Production has attracted nearly 40,000 subscribers and the total number of views is up to nearly 10 million views - an impressive number. Not only that, but on the social network facebook, the group's fanpage has attracted more than 2 million followers - an impressive number. Since then, Welax has become one of the most popular channels on social networks. And day by day, Welax is still actively developing and becoming a famous comedy brand. Hopefully, in the near future, Welax will achieve the expected success and will soon win the silver button and then the gold button from youtube.
Welax group includes the following members: Hoang Downy (Group leader); Pe Meow Nguyen
Xanghetxe; Tung Chaien; Tano; Dezhou; Chau Bui; Quoc Anh; An Naughty One; Light Snow; Hofu.
Impressive videos of the group: Powerful dialogues between father and son; The easiest way to make Youtube million viu - Quoc Anh; Secrets of silhouettes of office women; 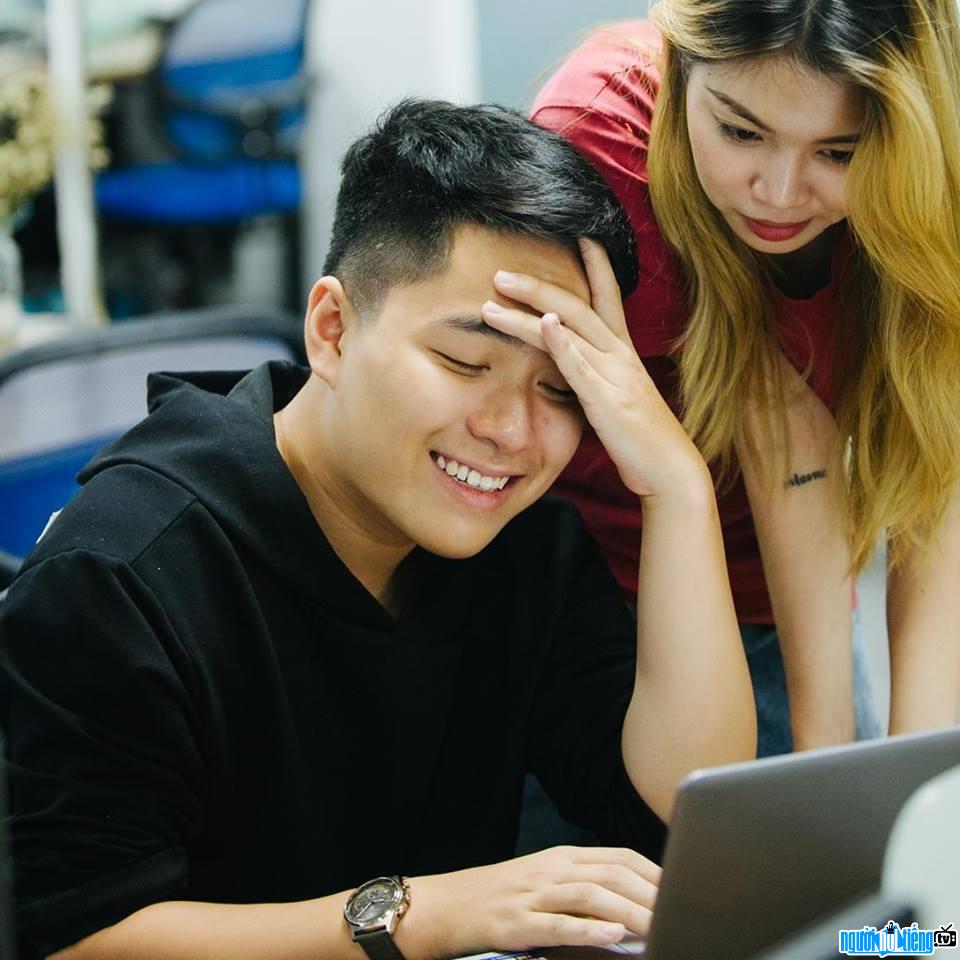 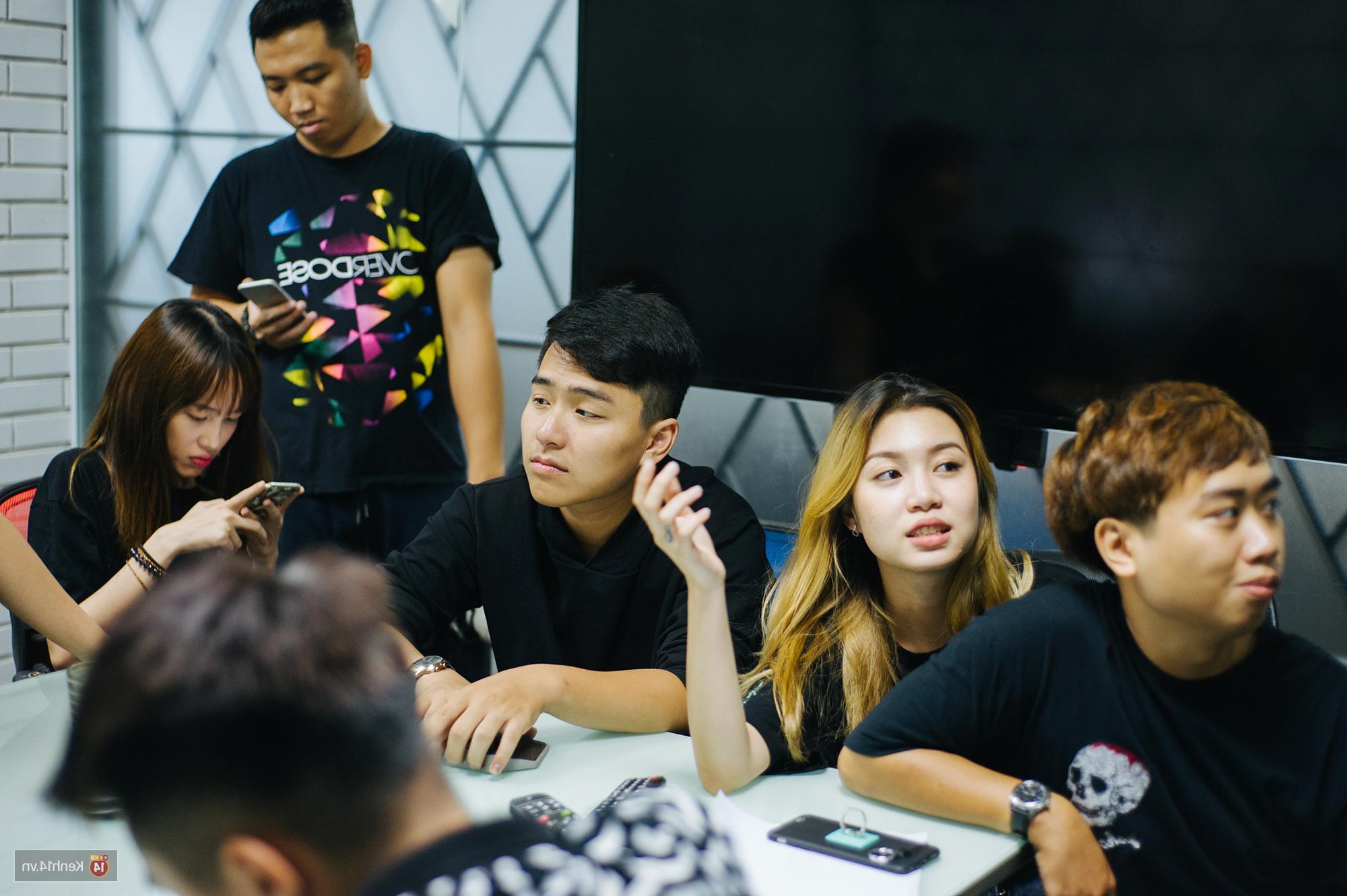