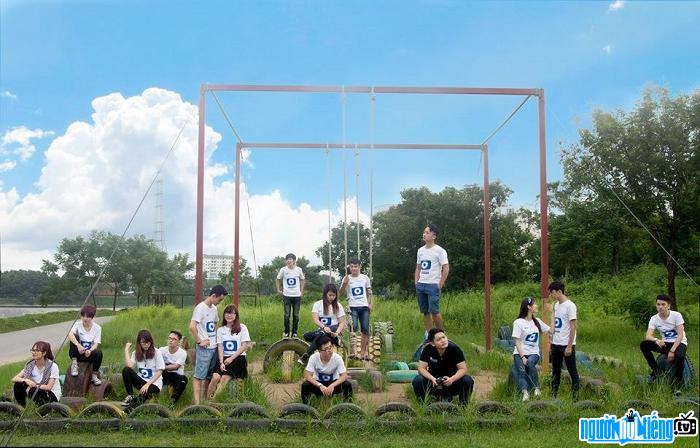 Who is Comedy group Svm Tv?
SVM TV is a student comedy group, its members are all students from universities and colleges. SVM TV brings laughter and meaningful lessons through each episode, is an indispensable spiritual food for young people. Initially as amateur members, but SVM TV is growing day by day.
SVM TV was established in 2015 with 3 main members: Dong Dut, Duc SVM and Dung Tre. Having some difficulties, it was not until 2016 that SVM TV released the first episode on Youtube. Episodes revolving around students' lives in terms of study, work, love... are enthusiastically supported by a large number of young domestic and foreign audiences. SVM TV's Youtube channel currently has 372,000 followers, each episode attracts hundreds of thousands of views.
To create success for SVM TV, it is impossible not to mention humorous situations on the film. Every gesture, action, and word of the character in the movie makes viewers unable to help but laugh. Unlike other films that attract audiences by their sexy looks and beautiful bodies, SVM TV gives the audience a pure, lovely and humorous look. Each member of SVM TV has a different personality. She's silly, pretty, and cute. The professor is smart, thinking of enough games to troll Dong Dut and Dung Tre. Or Ms. Tuan is handsome but gay...
Each of SVM TV's works has creativity in content, acting and filming. The details in the film are always new and meticulously invested. Vivid stories such as students at the end of the month, new students' stories, students' confessions... are cleverly put into the film. The scenes are technically invested by the team to have realistic footage, making those who used to be students recall and nod their heads because the story is very close to reality.
Musical is also a significant contributing factor to the success of SVM TV. In the film, there are many songs composed and arranged by Thanh Tung, Minh Thanh and Thao Acoustic.
Typical works of SVM TV: 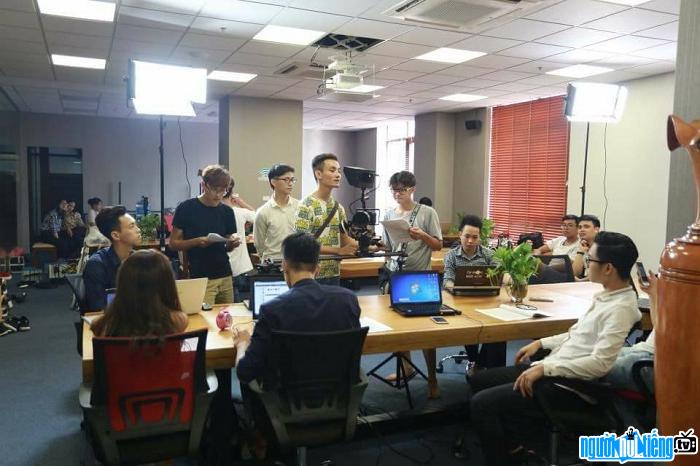 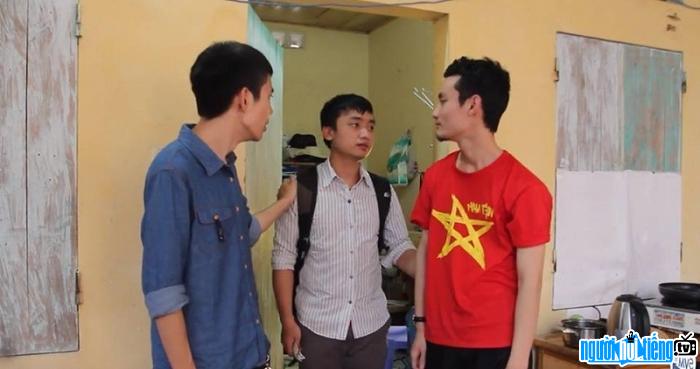 Svm Tv infomation and profile updated by nguoinoitieng.tv.
Born in 2015