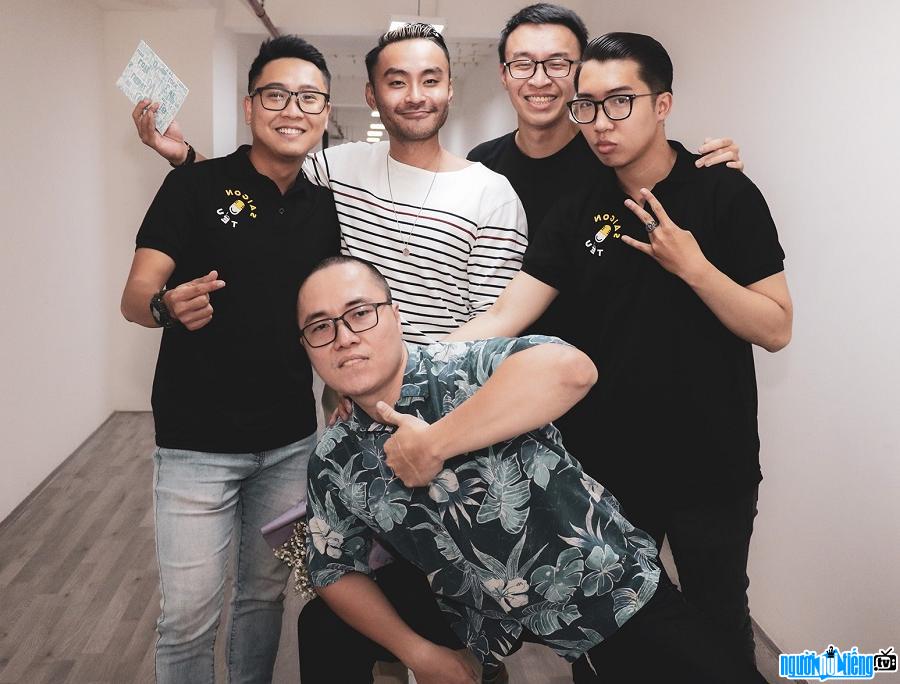 Who is Comedy group Saigon Teu?
The million-view comedy group Saigon Teu is the only group that promotes and promotes stand-up comedy in Saigon. Although just launched in mid-2020, the group's Youtube channel has reached more than 560,000 subscribers, Fanpage has more than 1.9 million followers, each show attracts hundreds of spectators, each video has reached several hundreds of thousands to several million views. These are extremely impressive achievements of the 1-year-old comedy group. Members of the group include: Tung BT, Uy Le, Phuong Nam, Uy Nguyen, Ti Animalia... also became a network phenomenon loved by the audience. Not only organizing weekly performances, Saigon Teu also opens training classes for young people who are passionate about stand-up comedy.
Saigon Teu was established with the desire to create a funny stand-up comedy stage. looks, upbeat and positive. Saigon Teu's performances are the place where young audiences come to laugh, release their worries, and heal their psychological wounds. The members of the starting group are all cheerleaders and entertainers. But as the audience loved it, the group began to take it more seriously and responsibly with the content shared with the audience. Saigon Teu always brings positive energy, encouraging people to live more optimistically no matter how difficult life is.
Solo comedy is a popular genre in the world, but it is still quite new to Vietnamese people. Saigon Teu is always creative and innovative to make it more accessible to the audience. The theme of Saigon Teu is not limited, it can be anything from the individual perspective of each actor from current affairs, love or about themselves... All is possible. put on stage to convey a meaningful message or express profound satire in a humorous way. The costumes of the members of Saigon Teu are very simple, just everyday clothes to create closeness to the audience.
With stand-up comedy, the members of Saigon Teu must bring their egos. themselves on stage, from real emotions, things they find interesting and strange... The stand-up comedy is not simple, apart from the humorous and charming elements; The actors also have to be smart and extremely talkative because they have to talk almost continuously. 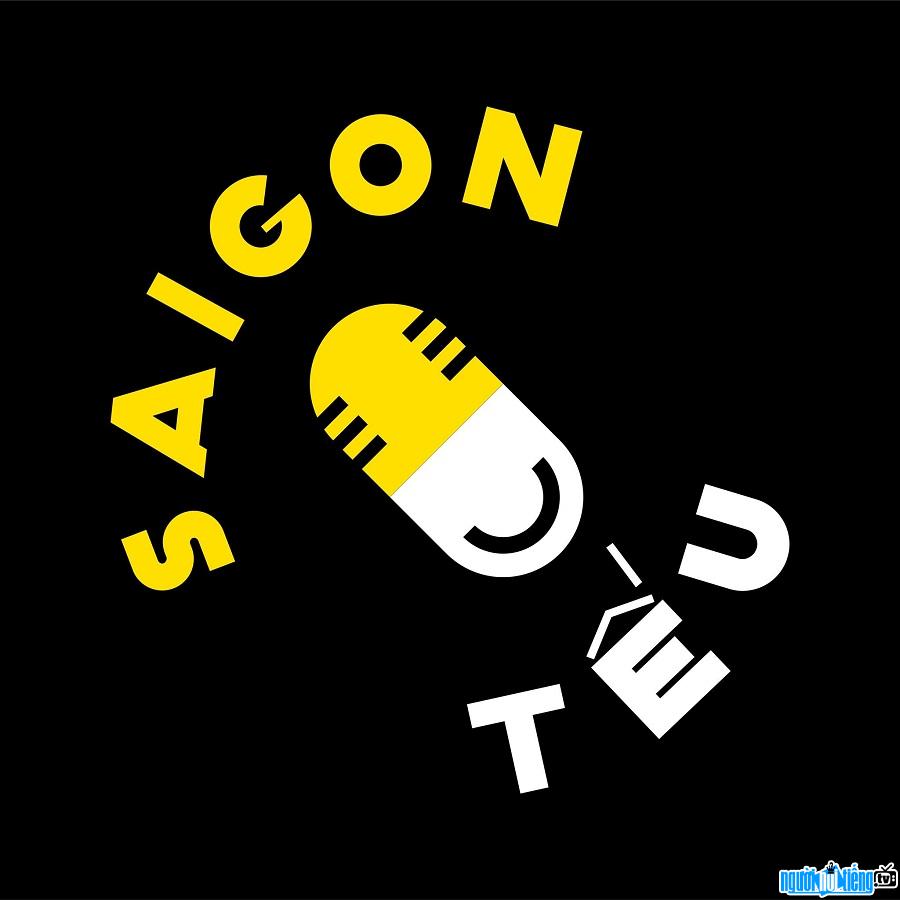 The logo of the million-view comedy group Saigon Teu 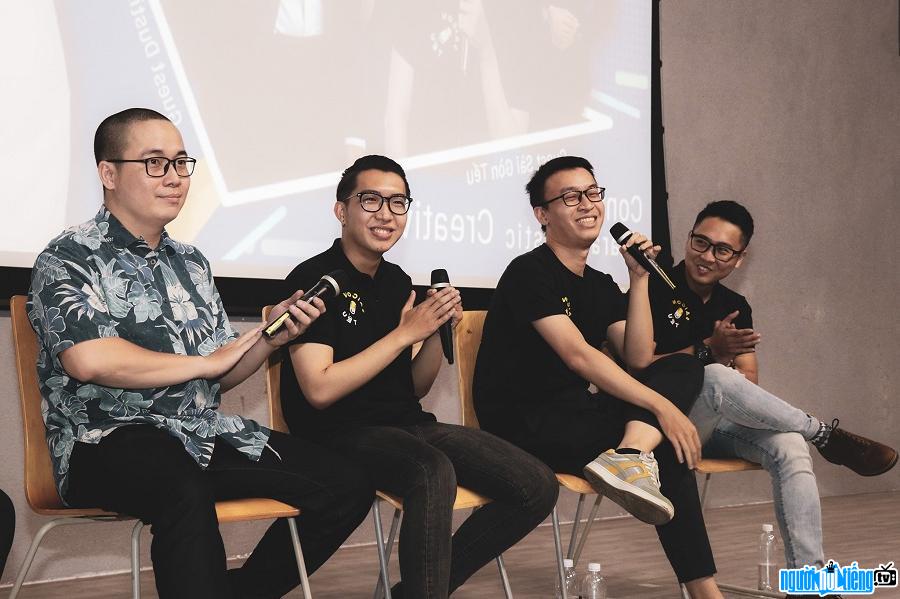 The members of the Saigon Teu comedy group on stage

Saigon Teu infomation and profile updated by nguoinoitieng.tv.
Born in 2020