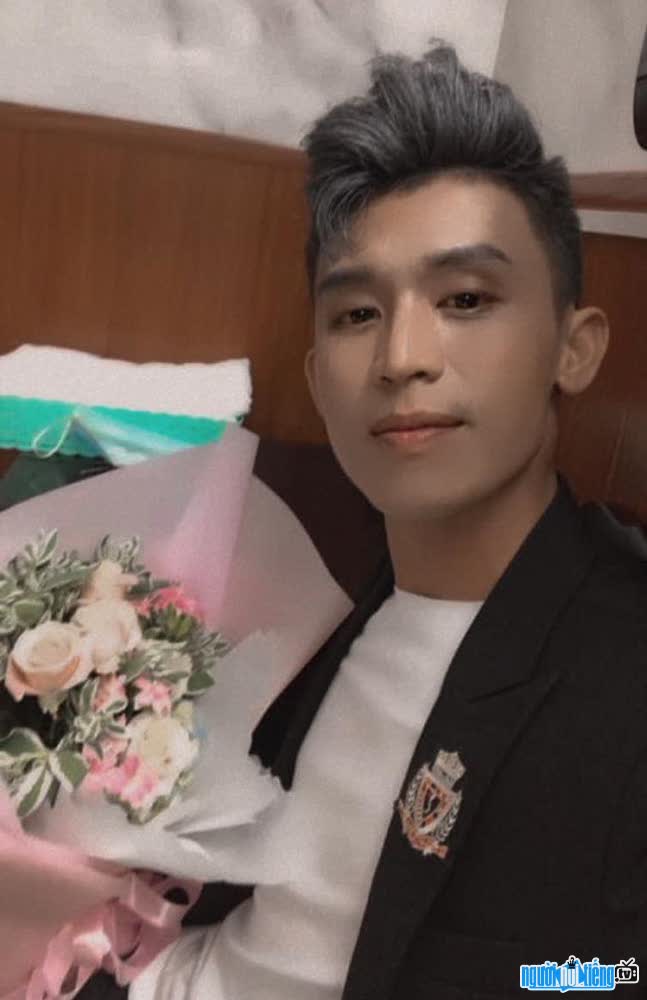 Who is Composer Nguyen Hoang Thuan?
Nguyen Hoang Thuan is a famous young musician who is interested and loved by many people. The songs that he composed were performed by many young artists and achieved many successes.
Nguyen Hoang Thuan was born and raised in Phan Thiet city, Binh Thuan province. Since childhood, he was a shy, self-deprecating and introverted child. But in his soul he always loved and passionate about music. At the beginning of his school days at the high school, Thuan began to practice writing music. The first complete song he wrote was when he was 17 years old. The lyrics are the thoughts and feelings that have been suppressed in the young man's heart for so long. That song has also received a lot of love from Thuan's friends and relatives.
With encouragement and trust from everyone, Nguyen Hoang Thuan began to tinker with and learn by himself. practice composing through books, internet, ... to pursue his passion for music.
His first songs after a while of sending Demos to singers, finally had a chance. it also came when singer Bang Cuong sympathized and sang and composed the song he wrote. It was from there that the musician Binh Thuan began to step into the path of professional composition.
The famous songs that he composed were well received by the audience such as:
+ When that world is gone (Tang Phuc and Perfume shown)
+ Only human love remains (Dam Vinh Hung)
+ Fallacy ( Hamlet Truong)
+ I want to go home with you (Truong Quynh Anh)
+ A similar depiction (Unh Hoang Phuc)
+ Can we fall in love again (Phan Duy Anh)
+ I'll be your girlfriend (Bui Vinh Phuc),...
Share a little more about your future plans, young musician Nguyen Hoang Thuan said he wants to become a musician who composes and performs his own songs like other contemporary colleagues.
Nguoinoitieng. tv wishes the young musician to always be healthy and achieve a lot of success on the musical path he has chosen!

Close-up of the face of young musician Nguyen Hoang Thuan 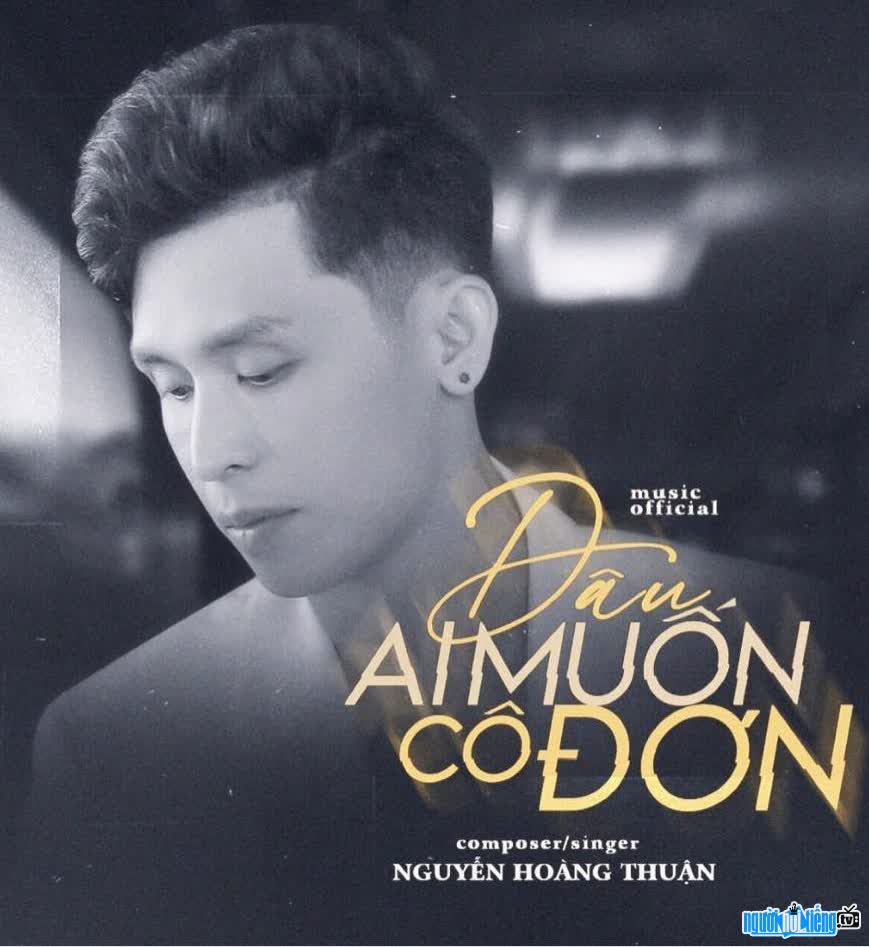 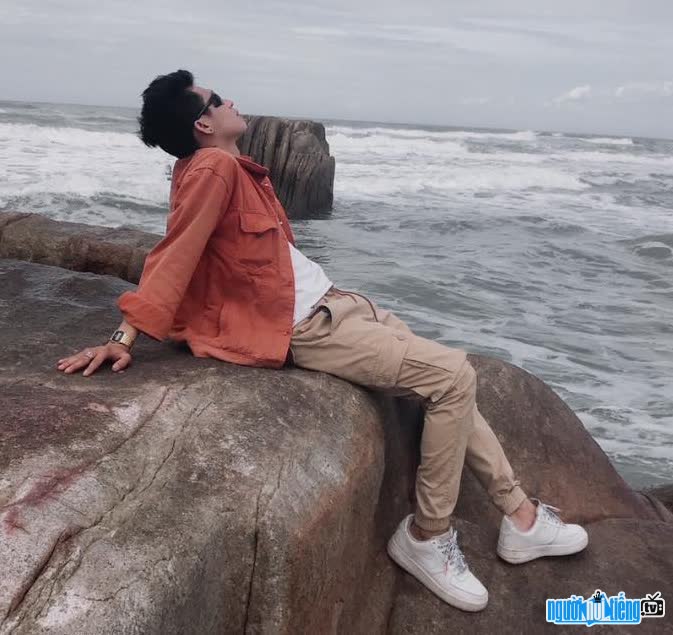 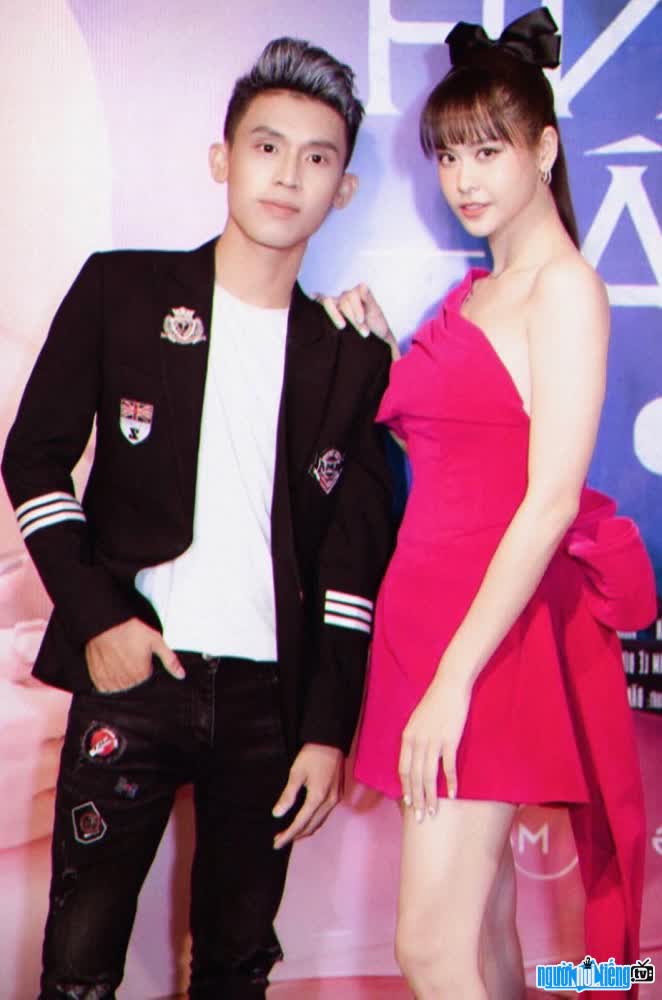