Who is Dancing person Han Le Mai Phuong (Rixy)?
Han Le Mai Phuong (born in 2002), also known as Rixy. Possessing a beautiful appearance along with a charming body. Currently, Rixy is a dance teacher for elementary and high schools in Vung Tau. Besides, she is also a familiar model for young people.
Due to having three working in the Youth Union, since she was young, Rixy has been exposed to artistic movements and activities. . By the time she went to school, with her inherent confidence, plus her interest in art, she often appeared in the school's musical performances.
Things were still going well for her. When Rixy was in 8th grade, because of some unexpected family events, she decided to drop out of school. "It was probably the most wrong decision in my life, and also the first difficulty when I started to become independent, if I had to choose again, I definitely wouldn't do it" - she reminisces.
Thoughts that the artistic path of Mai Phuong has also ended with decided to "drop out", then after a while, she signed up for a dance class. But at that time, she only went to school because she wanted to exercise, but never thought she would do any work related to dancing. At the age of 15, Rixy became famous on social networking sites through cover clips of young music, rap music, and received much attention and support. It was this that helped her know that she had a predestined relationship with art – and she chose to be a dancer to develop this relationship.
In the following days, she never stopped practicing. and studying, many difficult movements that had to be practiced over and over in a bad state of health made her cry many times, but after all, she never stopped. Heaven does not disappoint people, one day a group of people came to visit class, Rixy was chosen to become a dance teacher for Ha Long Primary School (Vung Tau). Along with teaching, she also started performing at venues, realizing her dream of "making art".
Currently, in addition to teaching dance and being a dancer, Rixy is also a famous photo model chosen by many brands and photographers. In her free time, she often looks to books to find her soul at peace: "Books help me relieve stress and fatigue, books help me shake off my attachments and anger, and help me experience many things."
For Han Le Mai Phuong, the things that she has, the life she is living is what makes her the most proud, because it is entirely her effort and effort. . Hopefully in the future, she will be more and more successful and happy. 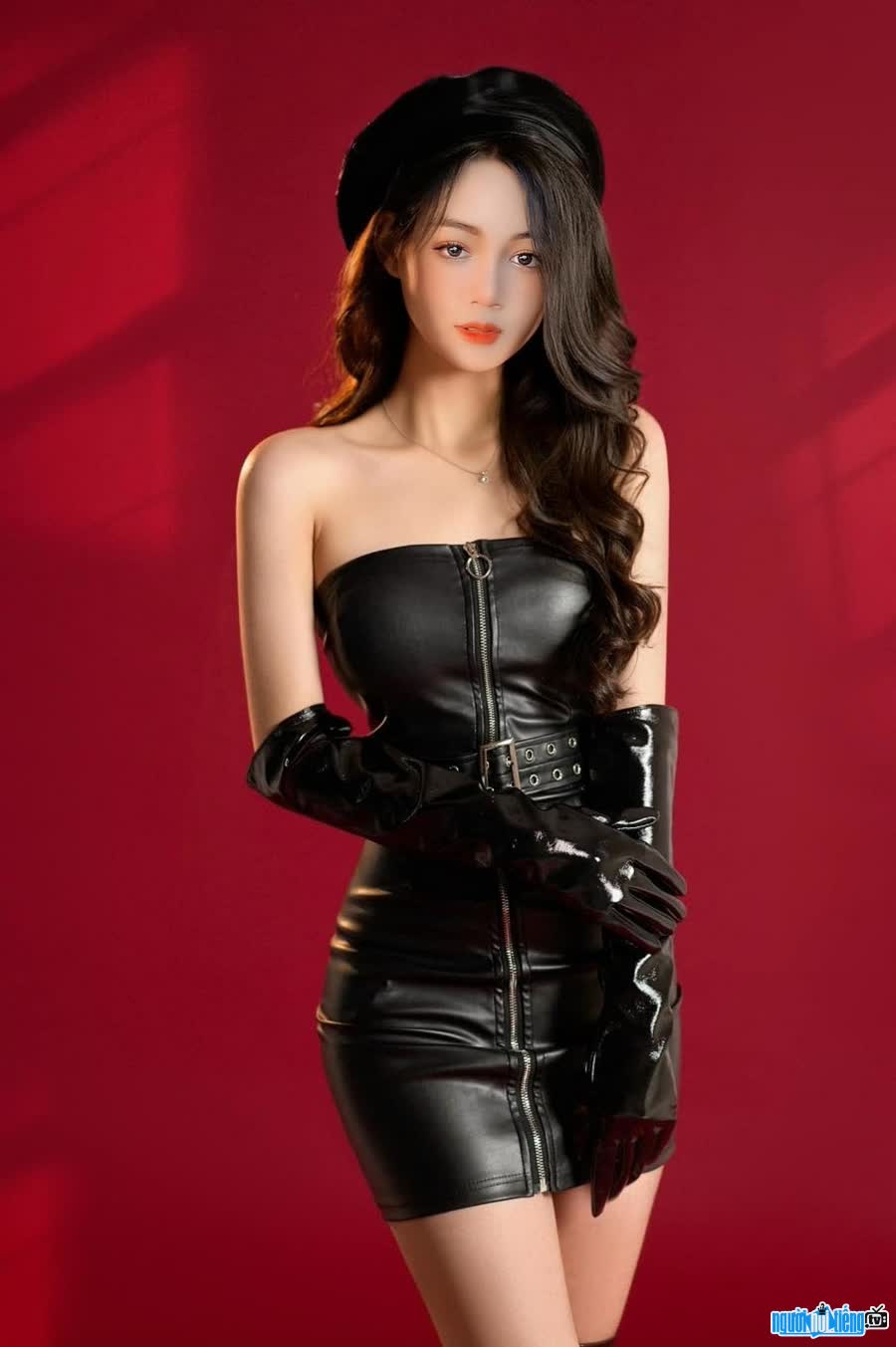 Rixy owns a beautiful appearance with a charming body 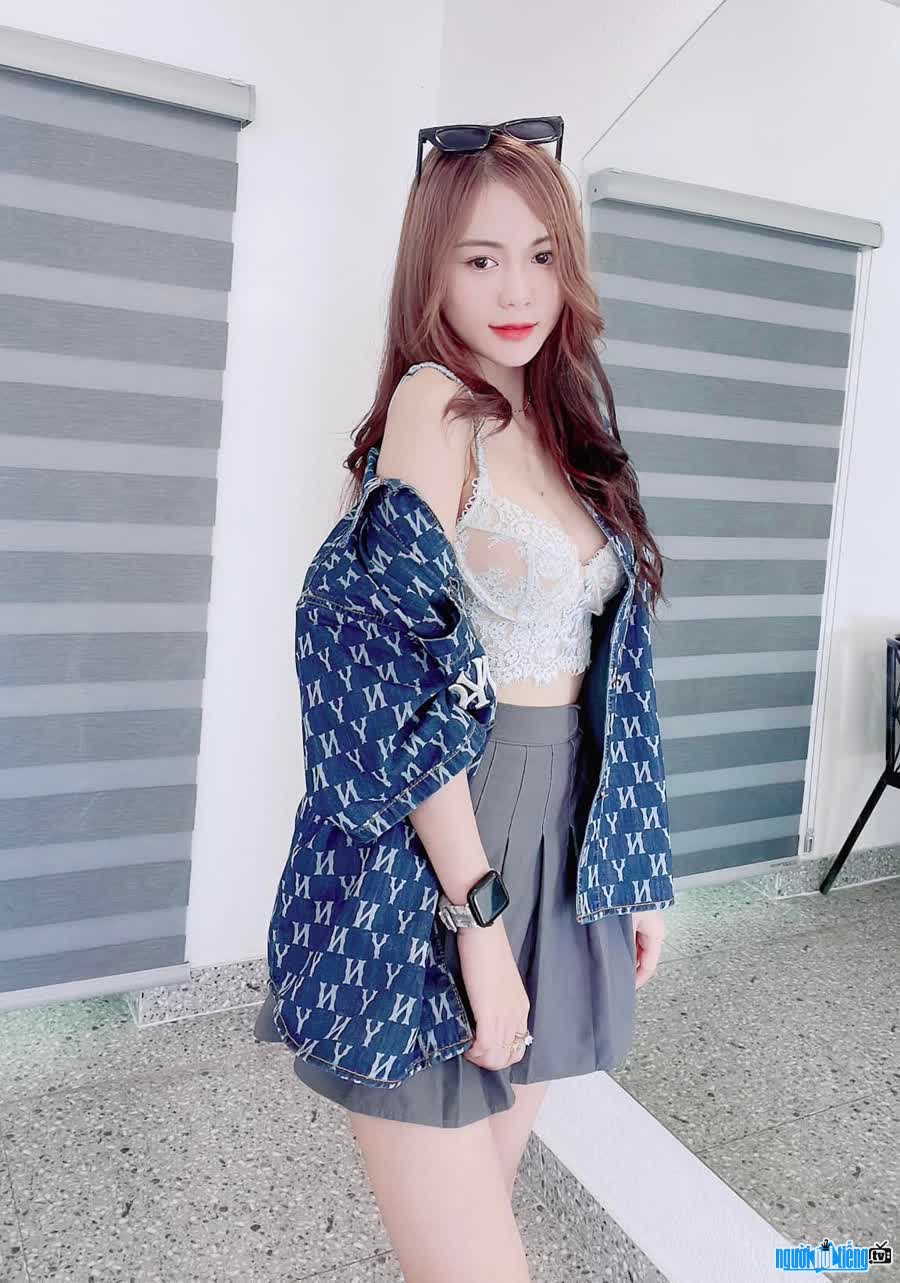 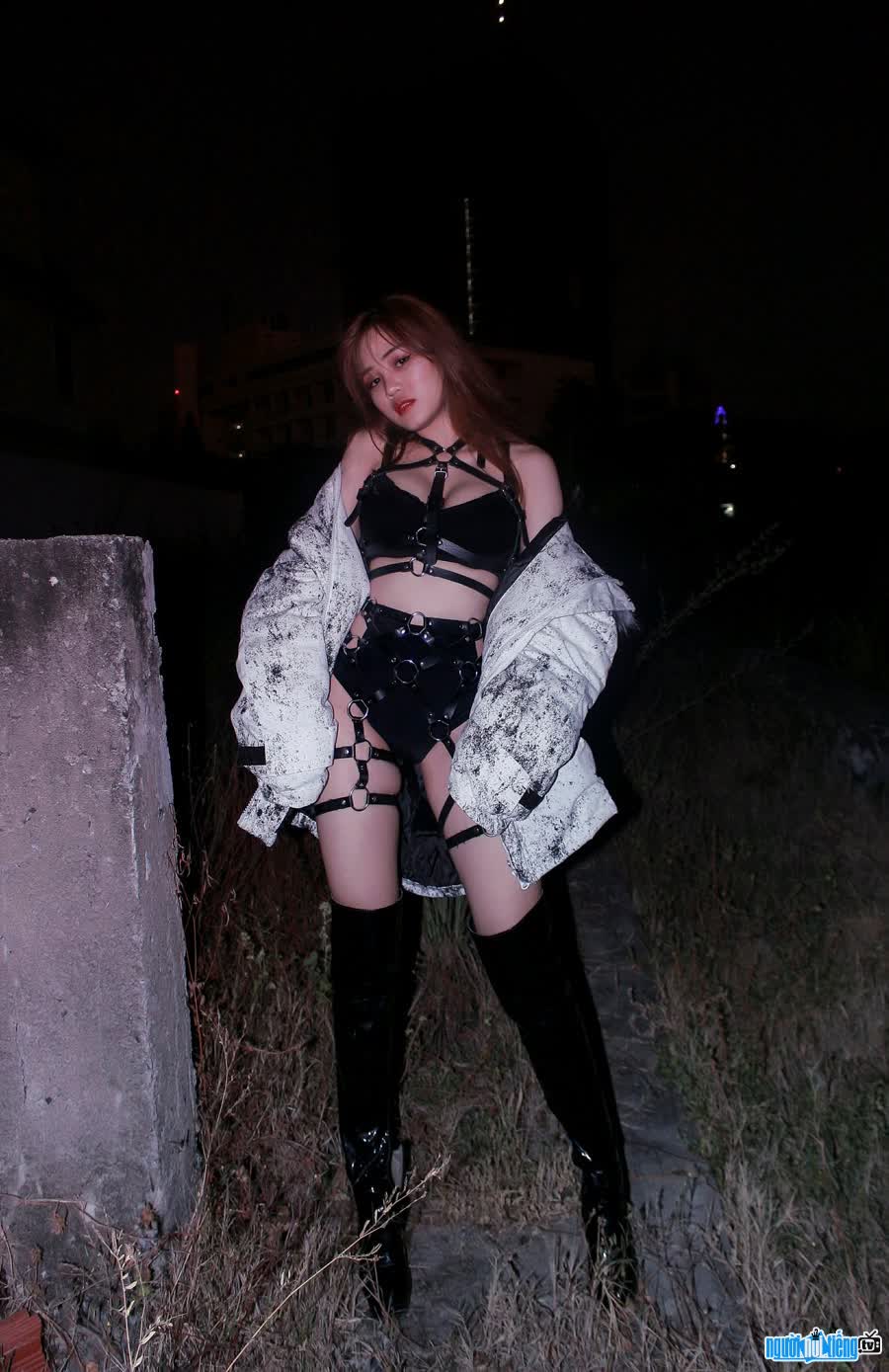