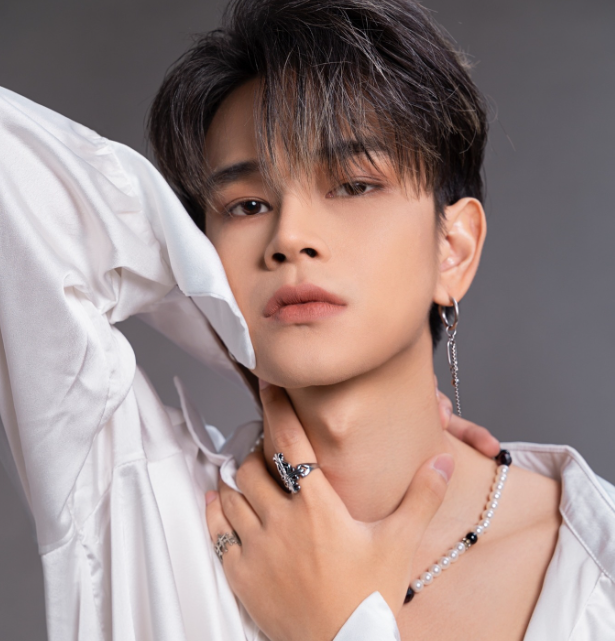 Who is Dancing person Thunder Pham?
Dancer ThunDer Pham, whose real name is Pham Duc Thanh, made an impression when appearing in the program That Man Is Ai - Hue-born dancer with a liberal style is currently a prominent member of Leap Dance.
Since appearing on the show, ThunDer has impressed with angular face, handsome appearance, attractive, bold badboy. The international guest - DJ Matoom said that this is a very special guy, even Matoom was muddy asking to "share" this guy with the female lead of the program. Although all 3 mentors of the program think that ThunDer is blue, singer Hoa Minzy has a different opinion. She is concerned that the dance troupe Dance step has had many participants in "Who Is That Person" and all have have an owner. Therefore, Hoa Minzy was the only one who gave the red board because she thought that the soul of the dance troupe was very heavy. After round 1, the advisors couldn't help but be confused when Young Ju suddenly eliminated ThunDer because he felt it was not suitable for him and also thought that this handsome dancer had an owner.
However, unlike everyone's expectations, ThunDer appeared with a color change from red to blue that surprised the whole studio. While Hoa Minzy was enjoying the compliments from the advisors, suddenly ThunDer said that the girl who appeared hand in hand with him was an American singer and the two were just lovers in the MV. This difficult "flip" made Hoa Minzy stunned and embarrassed to apparate. When he appeared in blue, ThunDer shared that in his last love, he accidentally became the 3rd because he did not know that the female friend had a lover. After this shock, ThunDer didn't feel ready to open his heart again.
ThunDer's story surprised many people because looking at his appearance would make him a genuine player. but not "silly" like that. On ThunDer's side, he also recognized himself as the unlucky number in that love affair. Besides, when Tran Thanh wondered how ThunDer would build trust with his girlfriend while working. His job often interacts with many female dancers and singers. ThunDer insists that once he is determined to start a serious relationship, he will use time and actions to prove it. 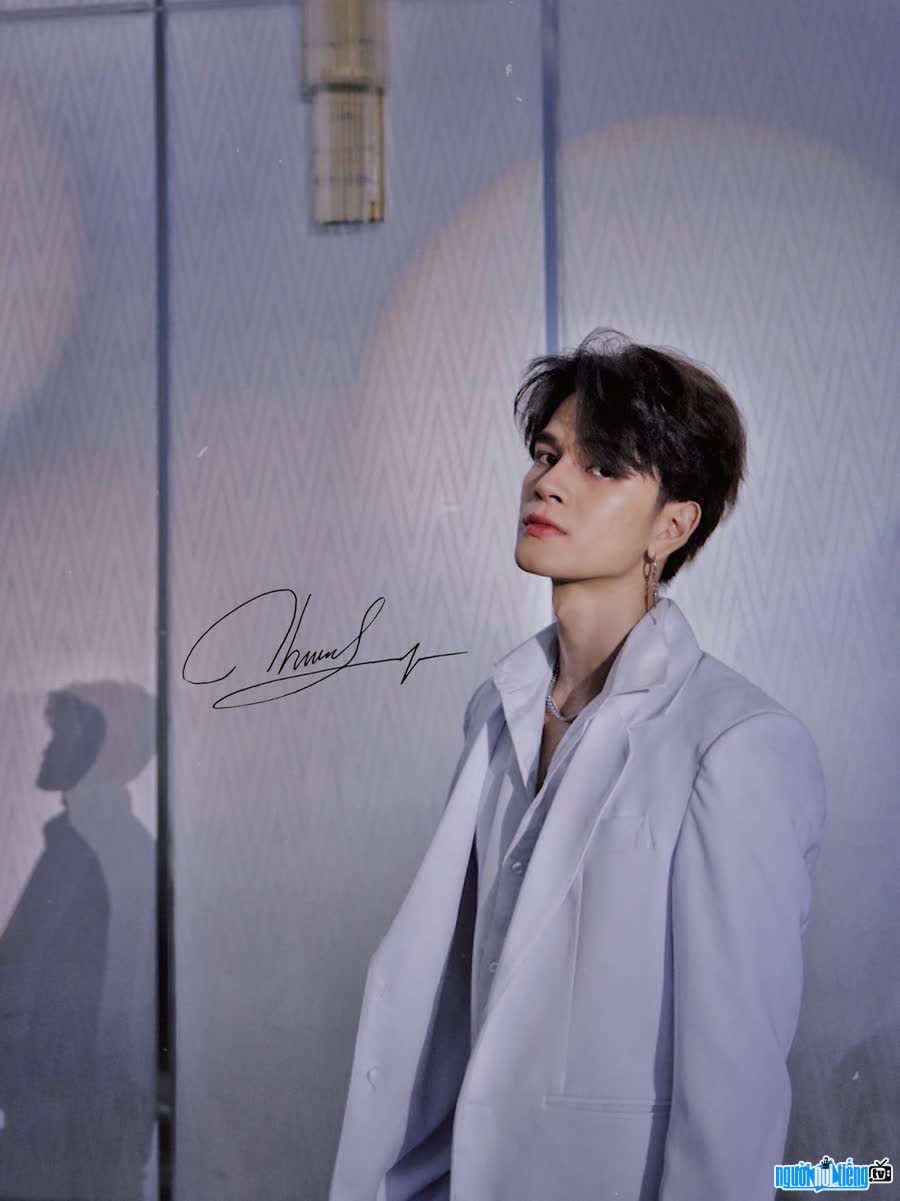 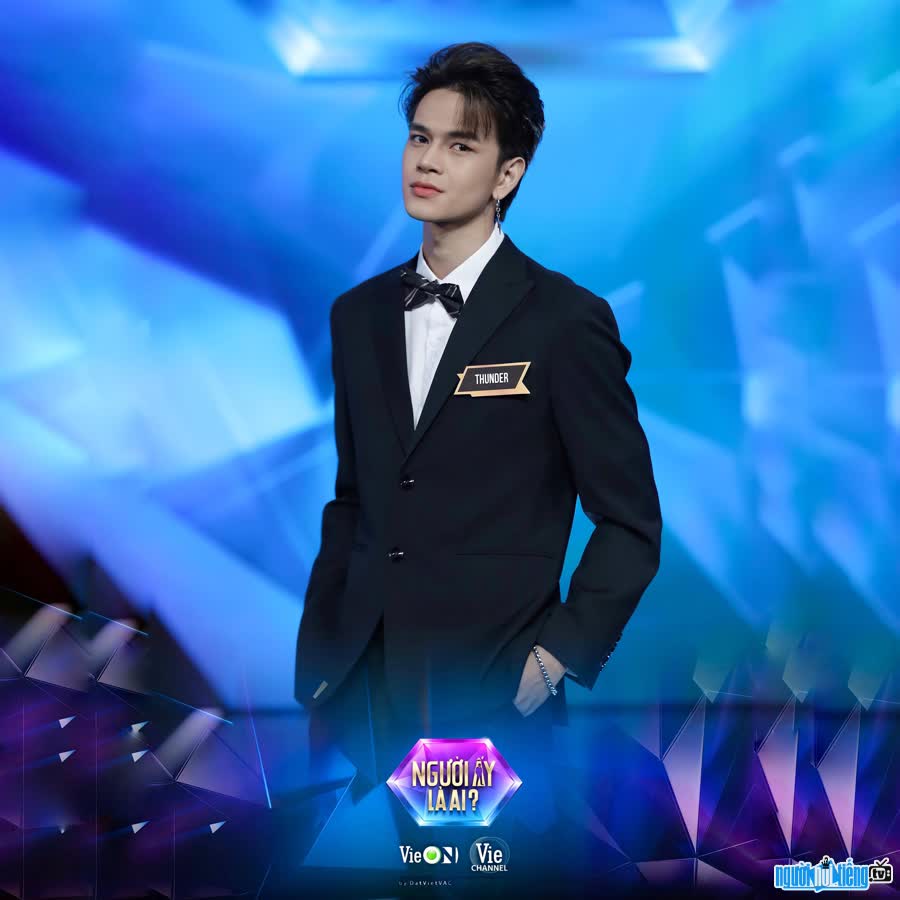 Picture of Dancer ThunDer Pham in the show Who Is That 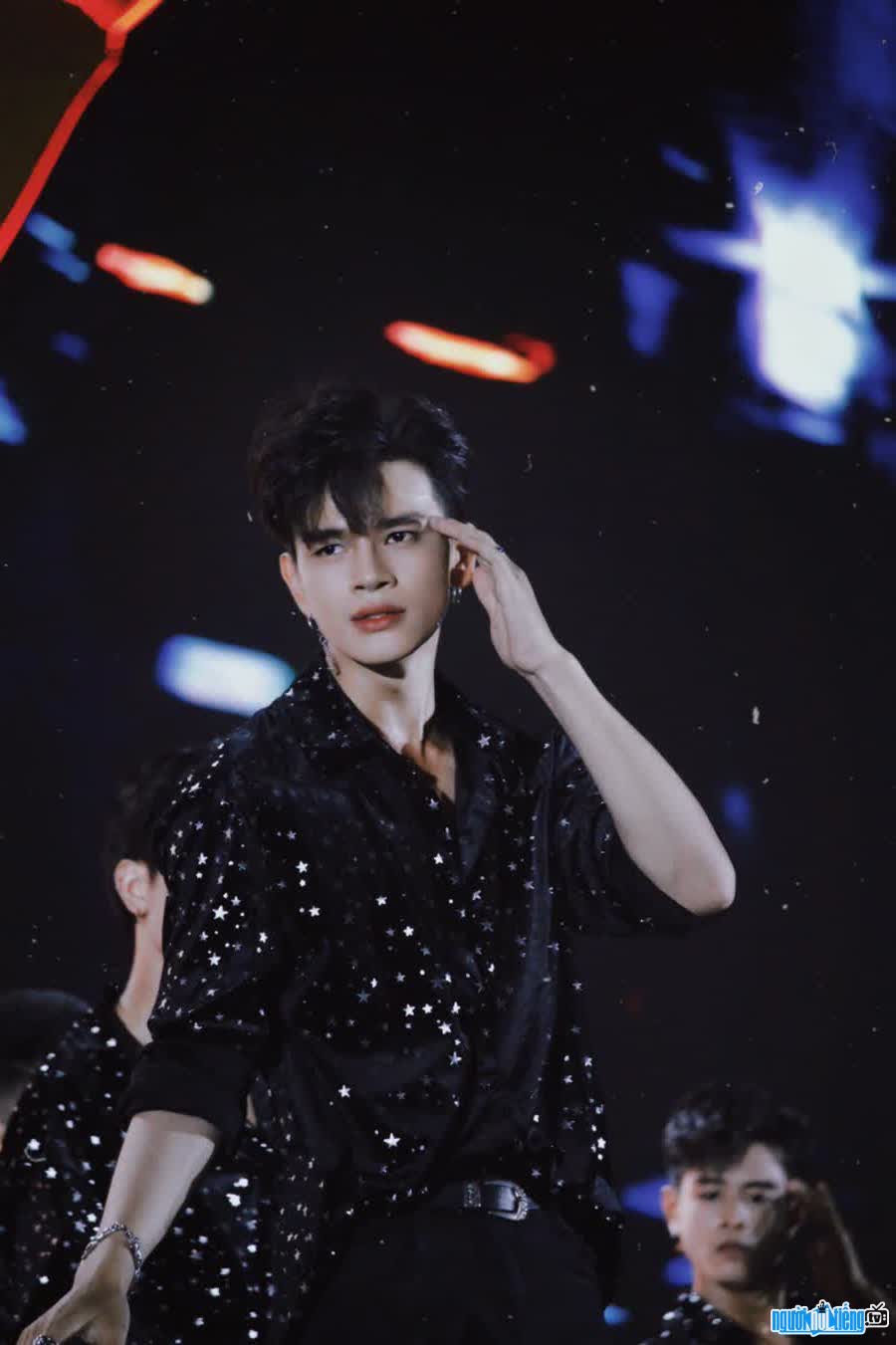 Dancer ThunDer Pham is a member of Dance Dance Troupe

Events in the world in the birth year of Thunder Pham

Thunder Pham infomation and profile updated by nguoinoitieng.tv.
Born in 1997