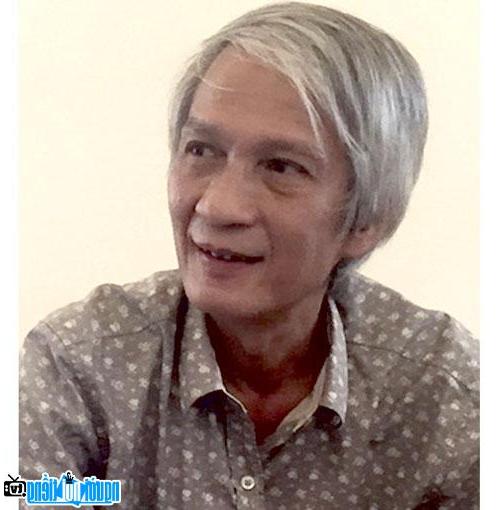 Who is Directors Vuong Duc?
Vuong Duc is a Vietnamese film director. He is the Director of Vietnam Feature Film Studio.
The films he directed such as: Sawmills, Mother's Soul, Falling, Black Forest...
After the movie "Black Forest", he was absent for a long time. Recently, he returned to cinema in the movie "The Prophet". This is a movie about President Ho Chi Minh by screenwriter Hoang Nhuan Cam writing the script, filming Vu Quoc Tuan, the main actor playing Uncle Ho is Meritorious Artist Bui Bai Binh. The film recreates the years of President Ho Chi Minh in the mountains of Viet Bac in the years 1947, 1948, 1949 … show the extraordinary intelligence, personality, and simplicity of the leader "brown shirt with cloth bag" in the early years of the resistance war against the French… Currently, the crew is filming in Hoa Binh…
Director Vuong Duc won the Vietnam Golden Kite Award for Best Motion Picture.
In 2012, he received the State Prize with a cluster of 3 Cinematic works: Reeds, Sawers and Falling Treasures.
He was awarded the title of Distinguished Artist by the state.

Who is Girl friend/ wife/ darling Directors Vuong Duc?
He is the husband of NSUT Ngoc Bich

When was Directors Vuong Duc born?
Vuong Duc birthday ?-?-1957 (at the age of 65).
Where is Directors Vuong Duc's birth place, what is Zodiac/Chinese Zodiac?
Vuong Duc was born in Ha Noi, of Vietnam. Mr working and living in Ho Chi Minh, of Vietnam. Mr, whose Zodiac is (don't know), and who Chinese Zodiac is The Rooster. Vuong Duc's global rank is 76996 and whose rank is 76 in list of famous Directors. Population of Vietnam in 1957 is about 27,579 millions persons.
Celebrities born in:
/ 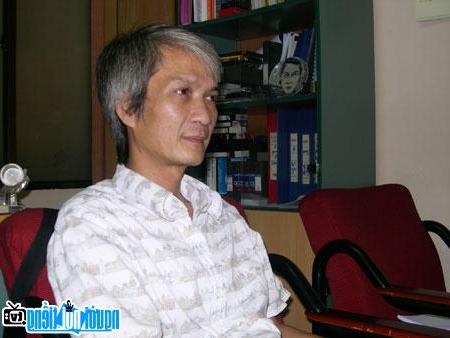 Photo of Director Vuong Duc at his home 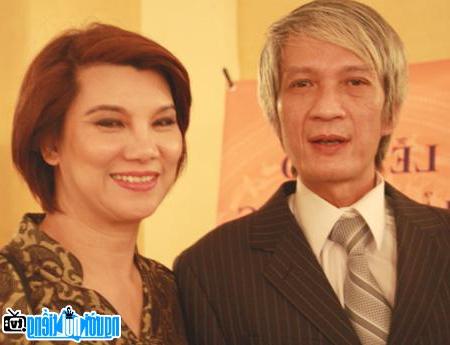 Events in the world in the birth year of Vuong Duc

Vuong Duc infomation and profile updated by nguoinoitieng.tv.
Born in 1957