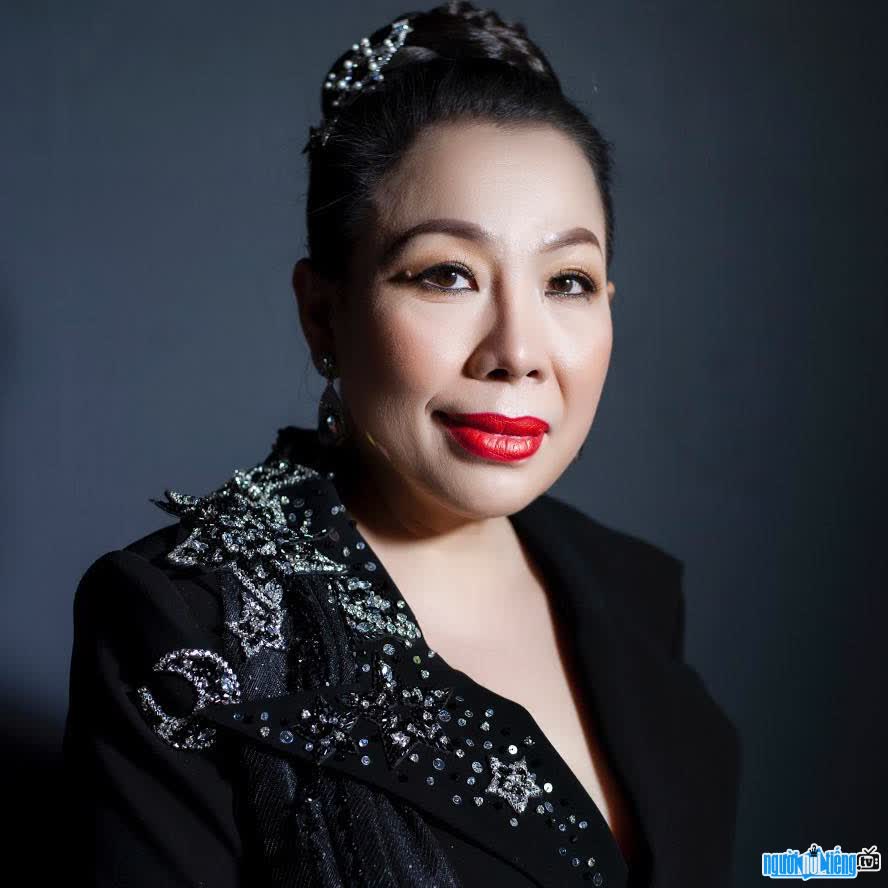 Who is Fashion designer Linh San?


Designer Linh San is known for being a contributor The part that creates the shimmering beauty helps the reigning Miss Universe 2017 H'Hen Niê win convincing victory in the finale. During the event, all H'Hen Niê's costumes are all sponsored by Designer Linh San. Emotions and H'Hen Niê's close affection is the main answer as well as gratitude most accurate about the heart and talent of the veteran designer who gave his trust into her.

Sharing about the chance to come to the profession, she shared: Year 10 When she was young, she followed her mother to trade cloth in Soai Kinh Lam market. 12 years old, I started officially learn to sew clothes thanks to the strict instruction of the craft master lucky. It was the times when the hand was cut, the needle was bleeding, and she was fined for damaging it soon forge a professional style and accuracy, the factors that make up her later success. In 1988, she opened her first tailor shop, how much effort and money spent on work. The hard work and quickness with the work has been making Linh San brand have many loyal customers. Look back old days to become a seasoned designer Linh San like Today is a process of constant striving that she devotes to the profession.

Besides attachment to famous beauties at home and abroad with standard measurements, designer Linh San especially emphasizes 1 chance. Predestined from the early days of choosing a career in sewing and designing costumes, Her ideal model is not a supermodel with a very standard 3-round measurement. The beauty of aunts, mothers, and aunts is the inspirational sweet feminine beauty of Vietnamese woman that I love. It is these customers that motivate Linh San has just entered the profession, researching and calculating to find techniques The garment is most suitable for the body shape of a middle-aged woman. The quality of the outfits is the crystallization of Live and dedicate yourself to the profession for more than 30 years in the fashion industry competitive page of Designer Linh San. Her success when beautiful Regardless of the shape and weight of the body, fashion is always Great gift for women. 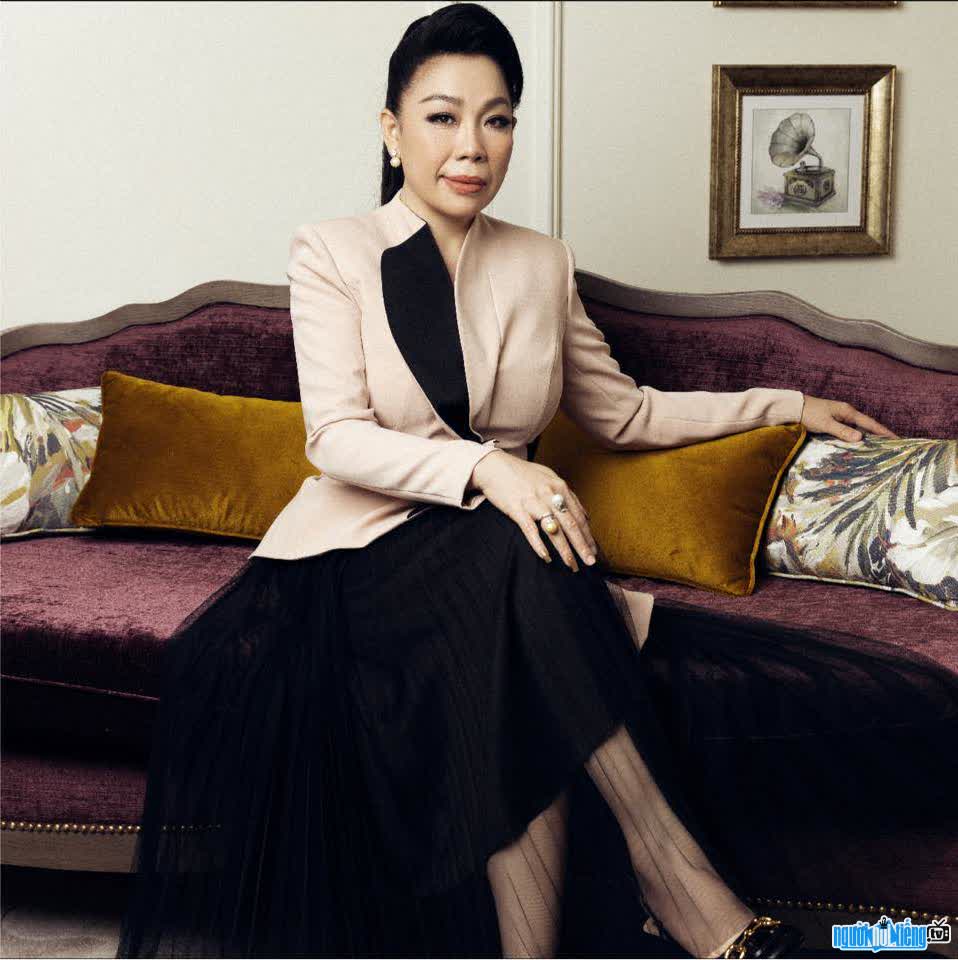 Designer Linh San has more than 30 years in the profession 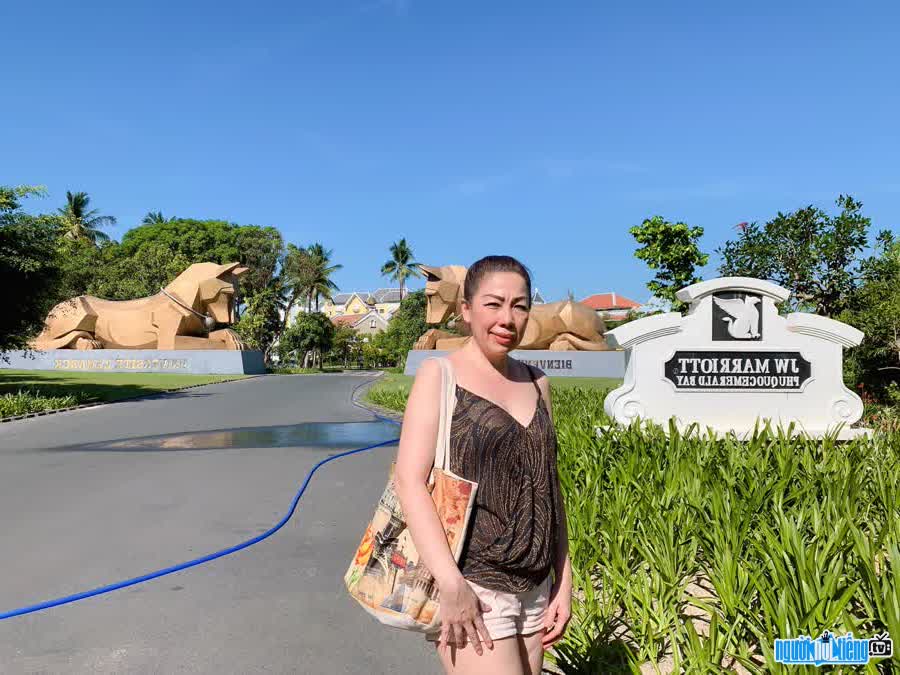 Events in the world in the birth year of Linh San

Linh San infomation and profile updated by nguoinoitieng.tv.
Born in 1970