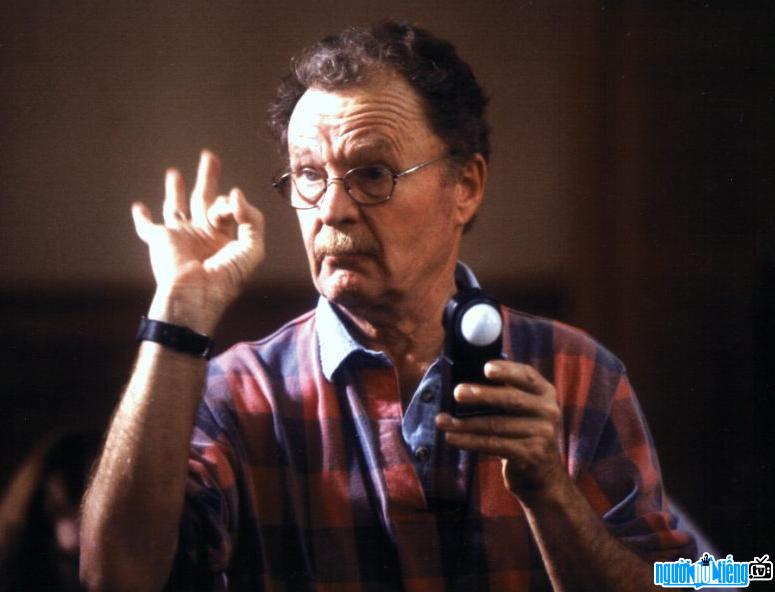 Who is Film Michael Chapman?
Michael Chapman is known as a famous American actor and cinematographer, he is well known during the 1970s and 1980s. His films are known to everyone as: Taxi Driver (made in the US). 1976), Raging Bull (1980) and The Fugitive (1993).
Movies he has made during his career:

He started his film career by operating a camera. He rose to fame when he collaborated with Martin Scorsese, Taxi Driver and Raging Bull. Chapman worked as a cinematographer when he remade a film titled Invasion of the Body Snatchers in 1978.
In 2003 he was honored with a lifetime achievement award by the ASC association.
At CamerImage's 24th annual international film festival of art and cinema was held in Bydgoszcz, Poland from 12 to 19 November 2016, Michael Chapman was honored to be awarded the title of achievement. lifetime.

His wife is Amy Holden Jones.

Events in US in the birth year of Michael Chapman

Michael Chapman infomation and profile updated by nguoinoitieng.tv.
Born in 1935