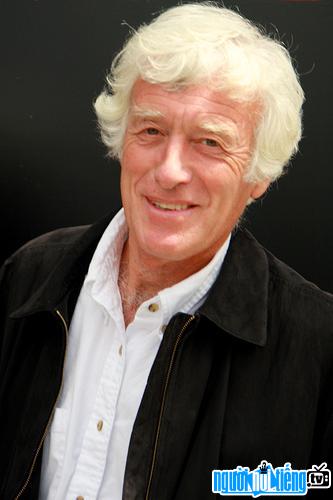 Who is Film Roger Deakins?
Roger Deakins is known as a famous British cinematographer. He is best known for his films: Shawshank Prison (made in 1994), No Country for Old Men (made in 2007) and Skyfall (made in 2012). He often works with directors: the Coen brothers, Sam Mendes and Denis Villeneuve.
He accepts was nominated for 4 awards by the Association of Cinematographers of America for the films: The Assassination of Jesse James by the Coward Robert Ford (made in 2007), No Country for Old Men (made in 2007), The Reader (made in 2008) and the movie Revolutionary Road (made in 2008).
For his contributions, in 2013 he was honored to receive the CBE award on the birthday of the Queen of England.

Roger Deakins attended an all-boys school in Torquay and devoted most of this time to his passion for painting.
He later studied graphic design at the Bath School of Art and Design. While studying here, he discovered a new passion that is photography. He worked as a photographer and attended National Film and TV School in the UK.
In 1986 he became a member of the British Association of Cinematographers (BSC).
In 1994 he became a member of the American Association of Cinematographers (ASC).
From 2004 to 2007 he was a member of the Board of Governors of the Academy of Motion Picture Arts and Sciences (Cinematographers Branch) 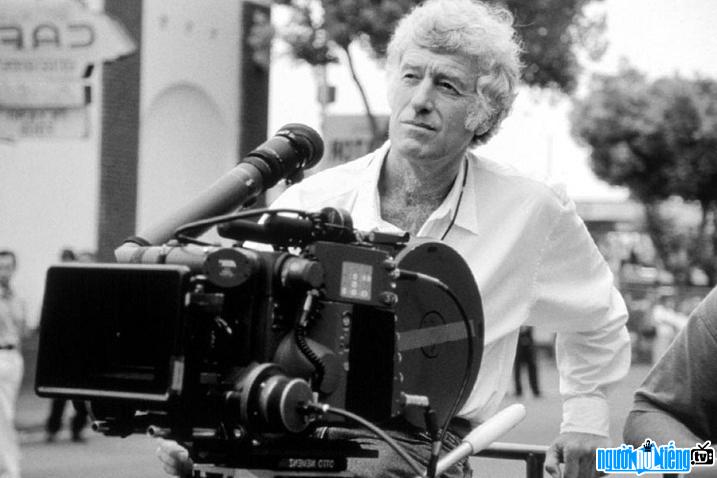 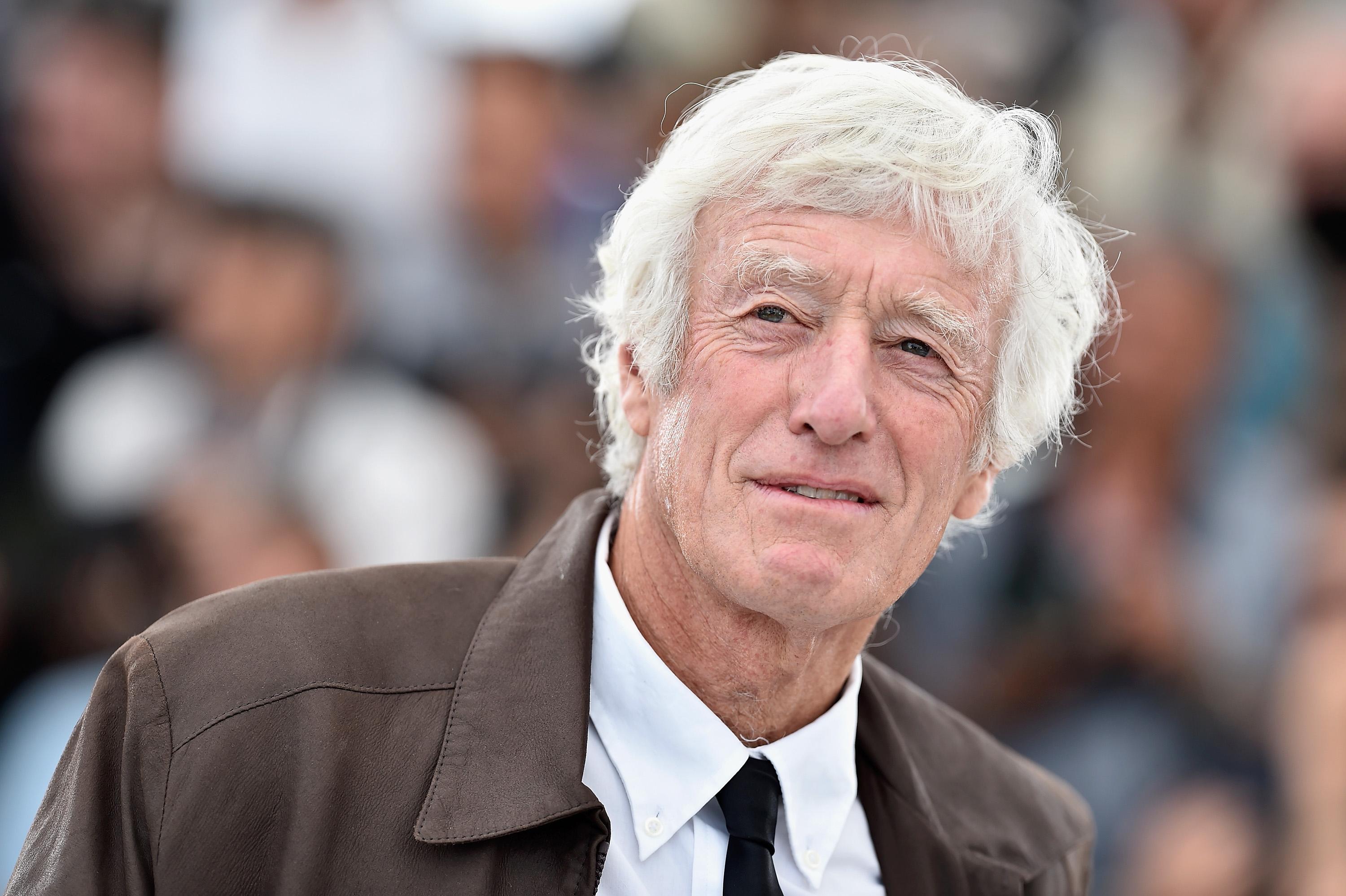 An image of Cinematographer Roger Deakins

Events in the world in the birth year of Roger Deakins

Roger Deakins infomation and profile updated by nguoinoitieng.tv.
Born in 1949