Who is Football player James Rodriguez?
James Rodriguez full name is James David Rodríguez Rubio, is a Colombian professional footballer who plays for club Real Madrid and Colombia national football team as a midfielder.
In 2007, James Rodriguez started his professional football career when he joined Envigado. From 2007-2008, James Rodriguez played a total of 30 games and scored 9 goals for Envigado. In 2008, he left Envigado and joined the Banfield football team. Two years later, he joined the Porto club. In Porto's shirt, James Rodriguez really shines. Since the 2012 season, he has attracted the attention of the audience through his beautiful performances on the pitch. Rodriguez was also named the Primeira Liga "Player of the Year" and became the youngest player to receive this award. In the shirt of Porto, James Rodriguez played 63 matches and scored 25 matches. In 2013, after leaving Porto, James Rodriguez joined Monaco club for a transfer fee of 45 million euros. After a season at Monaco, James Rodriguez moved to Real Madrid for a transfer fee of 80 million euros, becoming the most expensive Colombian player in the history of this country's football.
In 2007, James Rodriguez began to be called up to play for the Colombia U-20 national team. In 2011, this player was assigned the responsibility of wearing the captain's armband and helped Colombia become the defending champion of the Toulon Tournament. At the 2014 World Cup, James Rodriguez and his teammates brought Colombia to the quarter-finals, and James personally received the World Cup Golden Shoe title, and was selected in the list of typical players. Recently, the Mirror reported that midfielder James Rodriguez asked Jorge Mendes, his agent, to contact MU's leadership to make the transfer of this midfielder. with the Red Devils in January 2017. Because, under the reign of coach Zidane it seems that the name James Rodriguez is still an important player. He constantly had to sit on the bench, most notably after this striker shone in the match against Sevilla, he continued to have to return to the bench.

James Rodriguez's parents are Wilson James Rodriguez Bedolla and Maria Del Pilar Rubio. In 2010, he married volleyball player Daniela Ospina. In 2011, he and his wife had a daughter named Salome. 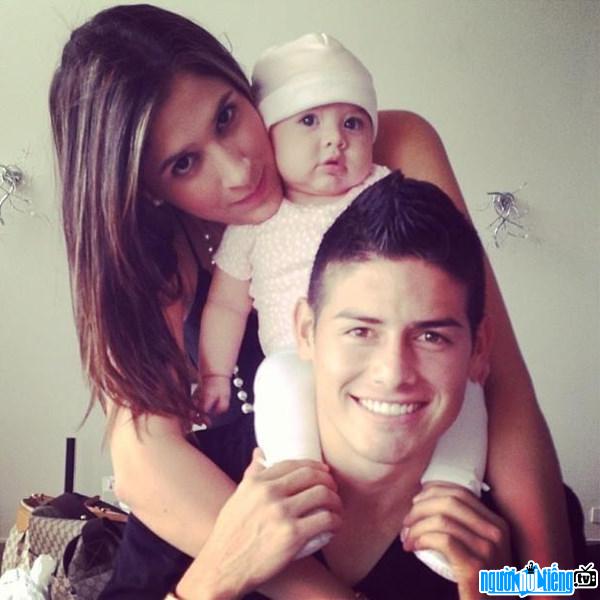 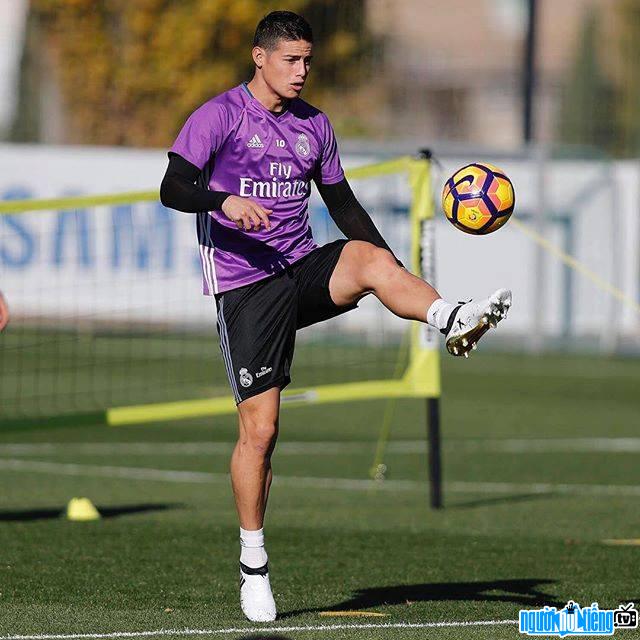 Picture of James Rodriguez playing on the pitch Picture of James Rodriguez and the trophy Events in the world in the birth year of James Rodriguez

James Rodriguez infomation and profile updated by nguoinoitieng.tv.
Born in 1991