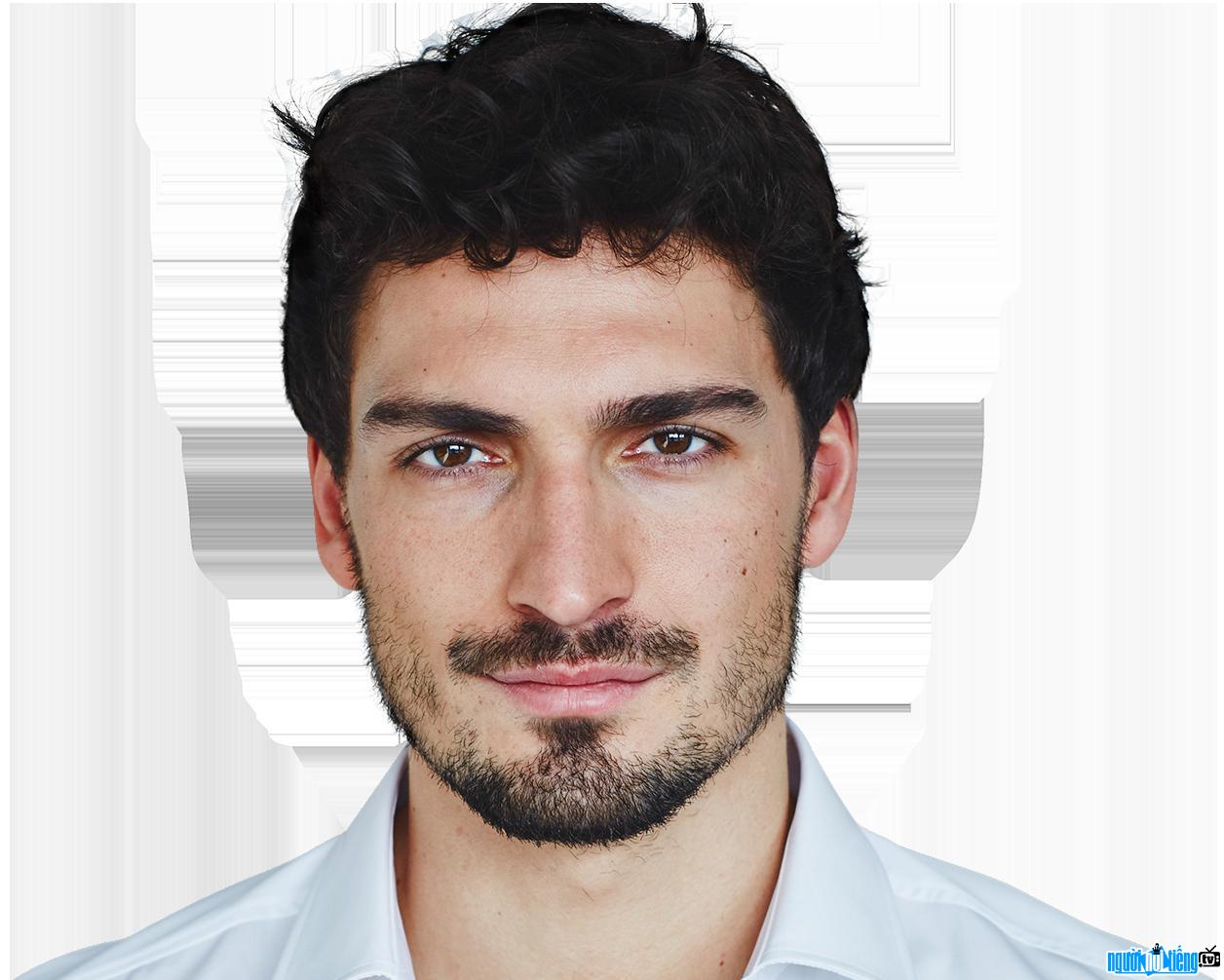 Who is Football player Mats Hummels?
Mats Hummels full name is Mats Julian Hummels, he is a famous German football player with the ability to shoot long distances and accurate long passes; Besides, he is also considered a dangerous player with good pressing ability. He used to be a player for the Bayern Munich team, now he is a central defender for the Borussia Dortmund team, he is also considered a versatile player who plays in many positions such as right back or holding midfielder.

Mats Hummels has been playing football since he was a child, he started his professional career in the Bayern Munich youth team from 19 December 2006. He made his official debut in May 5. 2007 in a match in the Bundesliga. In early 2008, he transferred to Borussia Dortmund on loan; Here he quickly became an indispensable player in the team. In February 2009, he officially signed with Borussia Dortmund and was also a member of the Under-20 and Under-21 teams while participating in the German national team.
During the seasons from 2010 to 2012, he is considered as one of the outstanding central defenders of the German team as he was a major contributor to Dortmund winning the championship for 2 years in a row.
In 2010, he was a participant in 53 matches. competed and became one of the faces of the German national team at the UEFA Euro 2012 and 2014 seasons; FIFA World Cup and UEFA Euro 2016. On 11 July 2014, Hummels was nominated to the FIFA Golden Ball 10 participant list for the tournament's best player.
May 2016, he signed a contract with Bayern officially effective from July 2016.

Hummels was born into a family whose father was Hermann Hummels, he was also a professional football player who later became a coach. He has a younger brother named Jonas, his younger brother is also a footballer who currently plays for SpVgg Unterhaching. He married his current wife - Cathy Fischer in June 2015.

Who is Girl friend/ wife/ darling Football player Mats Hummels?
He was teammates with player Lukas Podolski when he joined the German national team in 2010. 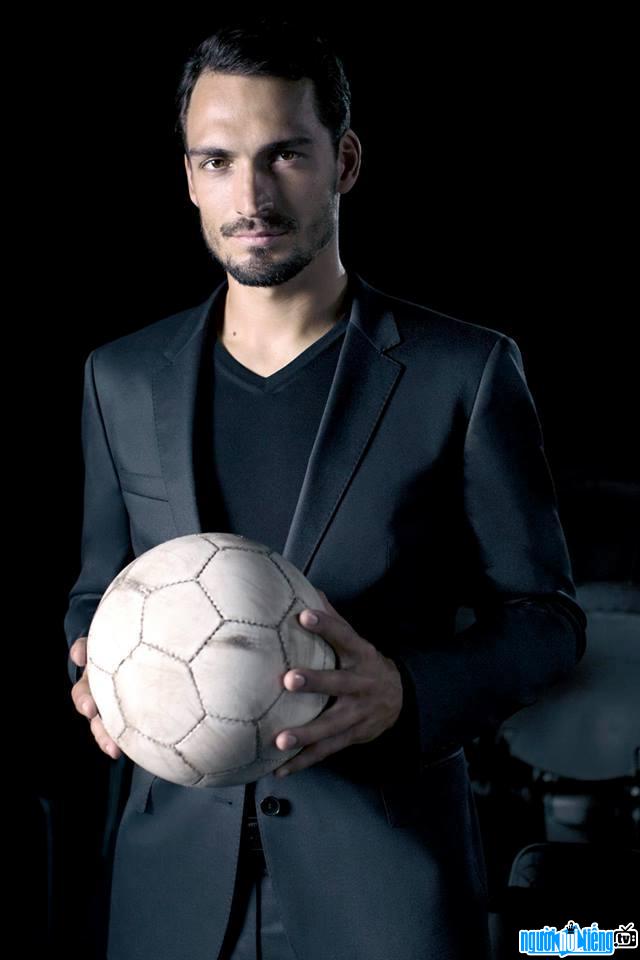 Another portrait of a football player Mats Hummels 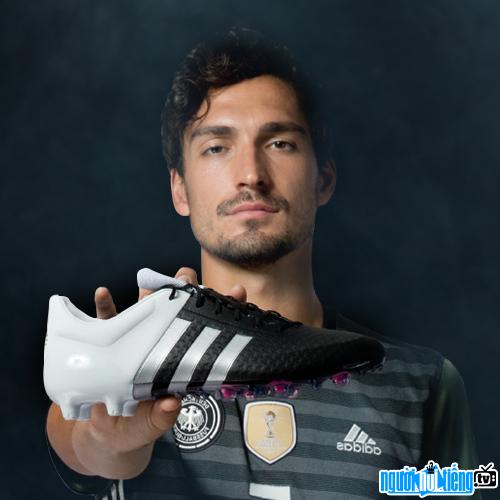 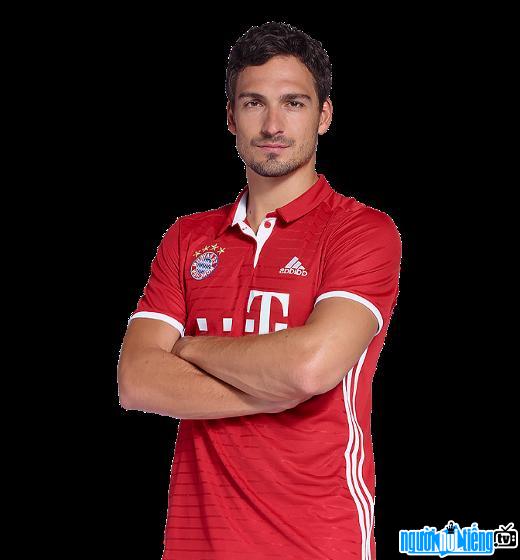 Events in the world in the birth year of Mats Hummels

Mats Hummels infomation and profile updated by nguoinoitieng.tv.
Born in 1988