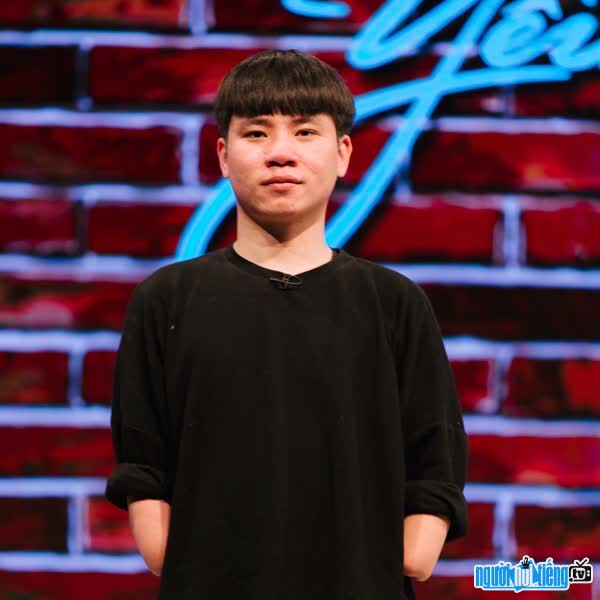 Duong Huu Phuc (born in 1995, hometown Lang Son) is an alumnus of the Faculty of Architecture, University of Economics Hanoi Technology Enterprise. Losing two hands after an oxygen tank explosion, the 9X guy managed to do everything: pass college, use computers fluently, become a graphic designer.
Tell me about the reason for your loss. With both hands, Phuc choked back: On May 21, 2014, while working at a mechanical workshop to earn extra money for his family, suddenly the oxygen tank exploded. When he woke up, Phuc found a bandage wrapped around his body. When he looked down, seeing that his hand was no longer there, Phuc was very frightened.
Hands were badly injured, had to be cut close to the elbows. Physical pain is like that, but mental pain multiplies, because there are only 12 days left for Phuc to enter the university entrance exam. Losing hands is losing everything, so the dream of becoming an architect is unfinished.
Phuc shares the first time Phuc was very painful and desperate. But when she saw her mother crying, Phuc said to himself: "If you are alive, you have a future. If you don't try, how will you know what you can do? I can't depend on my mother forever." From there, the boy began to try everything with his amputated arms.
Appearing in the show Love Station, the boy with two arms brought laurel wreaths. made by yourself. Duong Huu Phuc proudly boasted that it used to be a job to help mother and daughter make ends meet. This guy also used his elbow to ring the bell at the show to prove that, even though he has no hands, he can still do things like normal people in one way or another.
With unremitting efforts, Phuc gradually did everything from eating, to personal hygiene, and then to holding a pen and writing.The moment he wrote his name on paper, Phuc was like resurrected for the second time, because it means that Phuc can continue to write his dream of going to university.
Recalling the day she received the admission notice, Phuc told her two mothers. I'm both happy and worried. Glad that my efforts have paid off, worried because I don't know where to get the money to go to school. Because of Phuc's determination, mother and daughter decided to leave their hometown, pack their bags and go to Hanoi to enter. study.
For ordinary people, majoring in design is difficult, for someone who has lost hands like Phuc, the difficulty is multiplied. good, graduated from school and even got a job at a company architecture.
The story of the will to live of the two-armed graphic designer Duong Huu Phuc whose journey to overcome difficulties not only took away the audience's tears, but also bring many inspirational messages to young people. 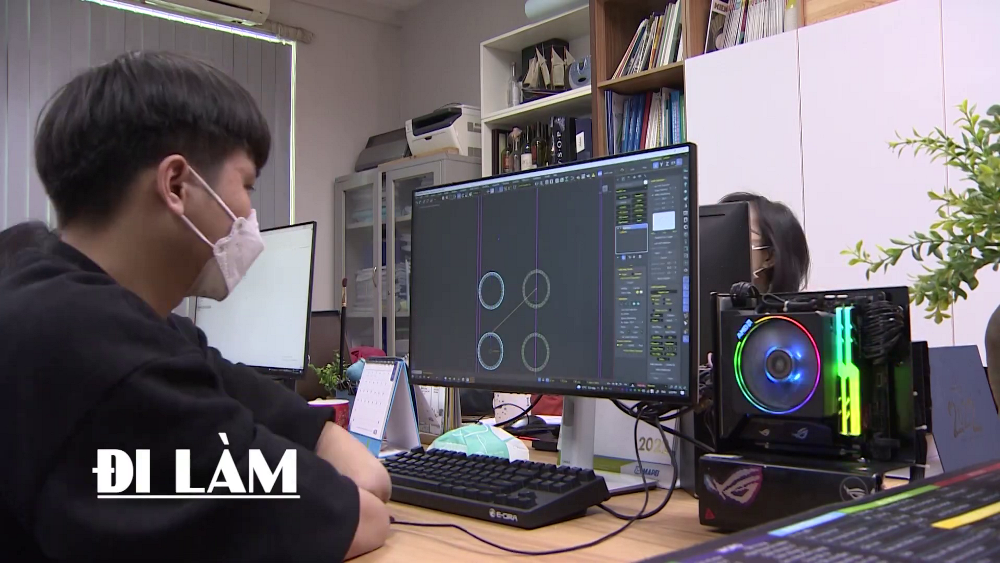 After graduating from college 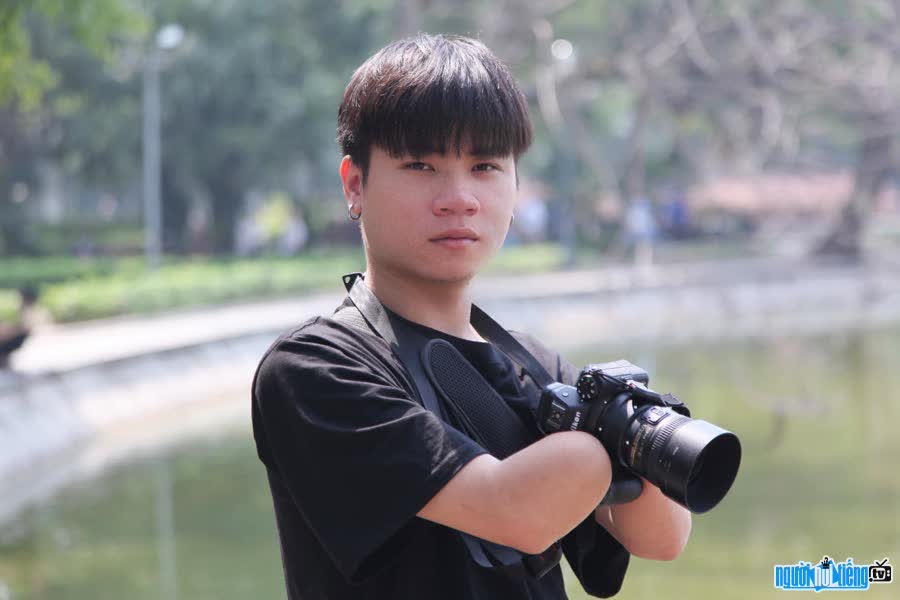 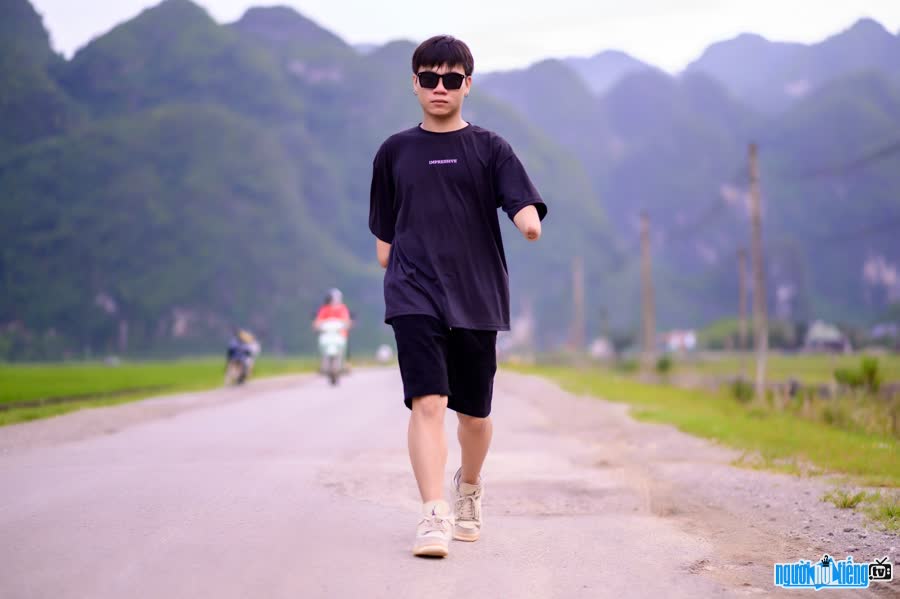 Even without two hands