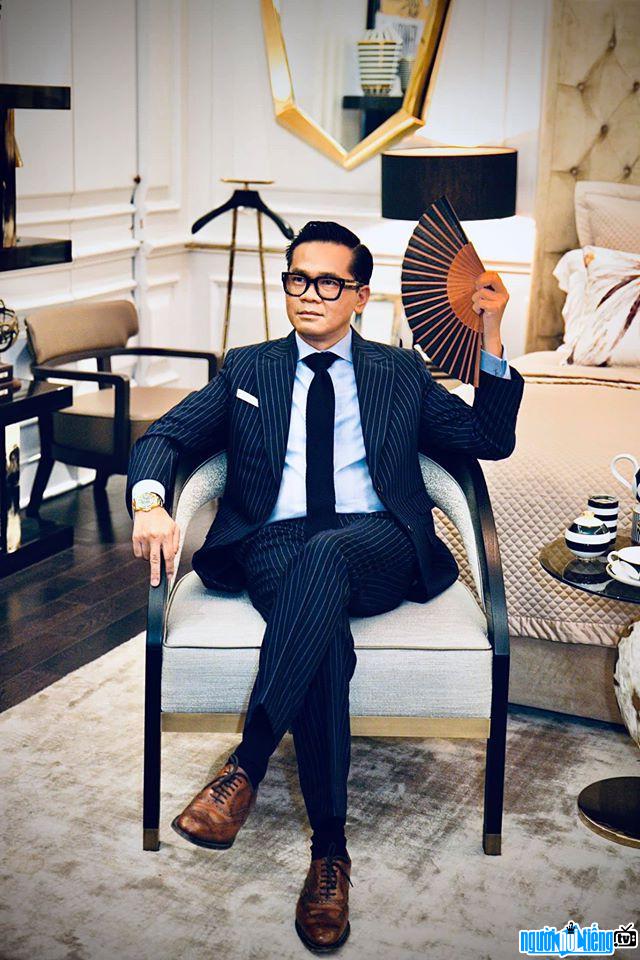 Who is Furniture Designer Quach Thai Cong?
Quach Thai Cong is an extremely famous Vietnamese-German interior designer. He has lived, studied and worked in Germany for more than 32 years (since he was 10 years old, he moved to Germany).
Thai Cong pursued and graduated with a major in photography - fashion. His process of coming to interior design was completely random, that is when he displayed his photos in an interior space and received the support of many customers. Since then, Thai Cong started pursuing professional classes as well as gaining practical experience.
Besides being a professional interior designer, Thai Cong also has a great photography ability. unique. Therefore, in the contest "Vietnam's Next Top Model 2014", he received an invitation to participate in an episode with 2 special roles: both as a guest judge and as a photographer for the challenge in that episode. Since then, Quach Thai Cong has been known and admired by many people.
Since 2014, Quach Thai Cong has officially returned to Vietnam and developed his design career. In Vietnam, success has come to him when there are many high-class customers who like his design style, attention to small details and especially the two souls between the client and the designer to have a good relationship. most recently, Quach Thai Cong became more and more popular when he appeared in the program Who is he? and the audience witnessed the sentence His special and extremely romantic love story with CEO Huy Phan - an executive of a high-end furniture company. When stepping on stage, the two also gave each other a passionate kiss. That unexpected sweet moment made MC Tran Thanh tearfully moved to the point of choking. Quach Thai Cong said he and Huy Phan have been in love for 6 years and the two are still very happy with their choice.
Quoc Thai Cong believes that he is living a very satisfying life, has always lived true to himself, lived honestly, proudly, to the end of his ego.
Hopefully, in the coming time, Quach Thai Cong will become more and more successful and happier in his children. the path you have chosen! 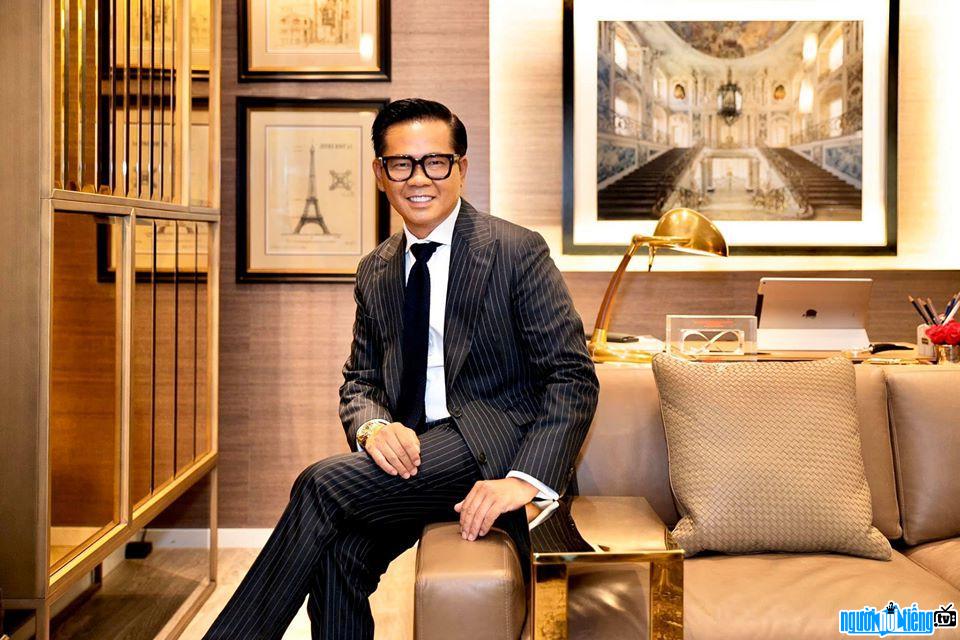