Who is Hoa Khoi Dong Hoang Anh?
Dong Hoang Anh is a beautiful policewoman who has just been crowned Miss Thang Long 2018. In 2019, Hoang Anh majored in Criminal Justice, People's Police Academy. Not only has a beautiful appearance, but Hoang Anh is also a female student with remarkable academic achievements such as the Second Prize of the Competition of Understanding the Penal Code 2015 amended and supplemented in 2017, certificate of merit from the Director of the People's Police Academy when winning. First prize of the whole delegation of the 2017 Trade Union Union Contest, Certificate of Merit from the Director of Quang Nam Provincial Police for his outstanding achievements in political practice at Quang Nam,...
Beautiful and talented, Hoang Anh actively participates in school activities and now Hoang Anh is participating as a dancer. of the People's Police Academy.
Hoang Anh has a passion for studying Law, that's why she chose the Faculty of Private Law, the People's Police Academy and strives to get a good degree when she leaves. school. Besides ram, Hoang Anh also has a passion for outdoor activities, loves to travel and discover new lands.
Hoang Anh shared about her future plans that she still maintains her foundation. The school focuses on learning to graduate with excellence. Besides, she also has time to enjoy modeling and participating in collective activities to support people.

Hoang Anh in a soldier's shirt 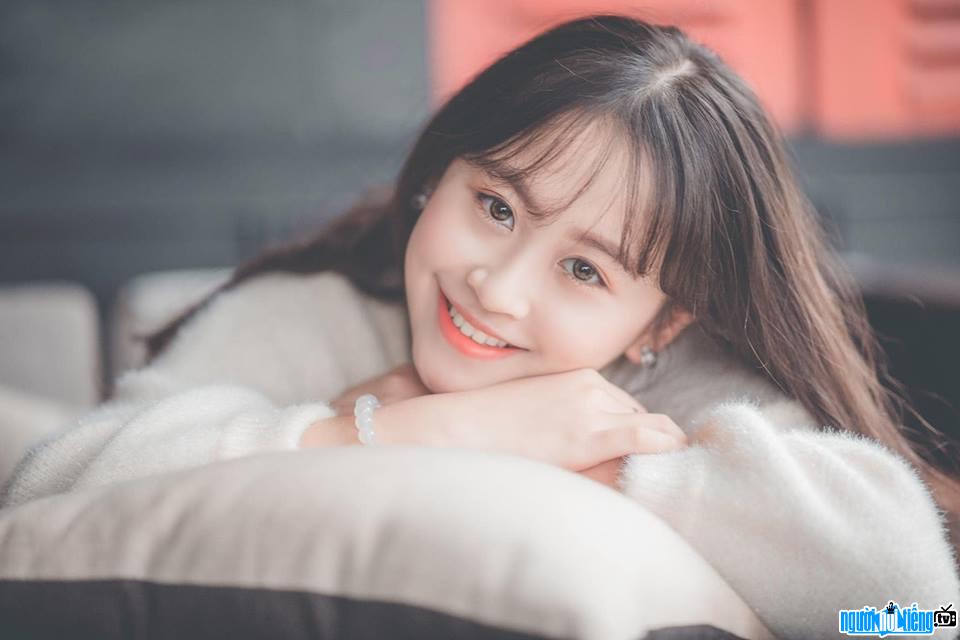 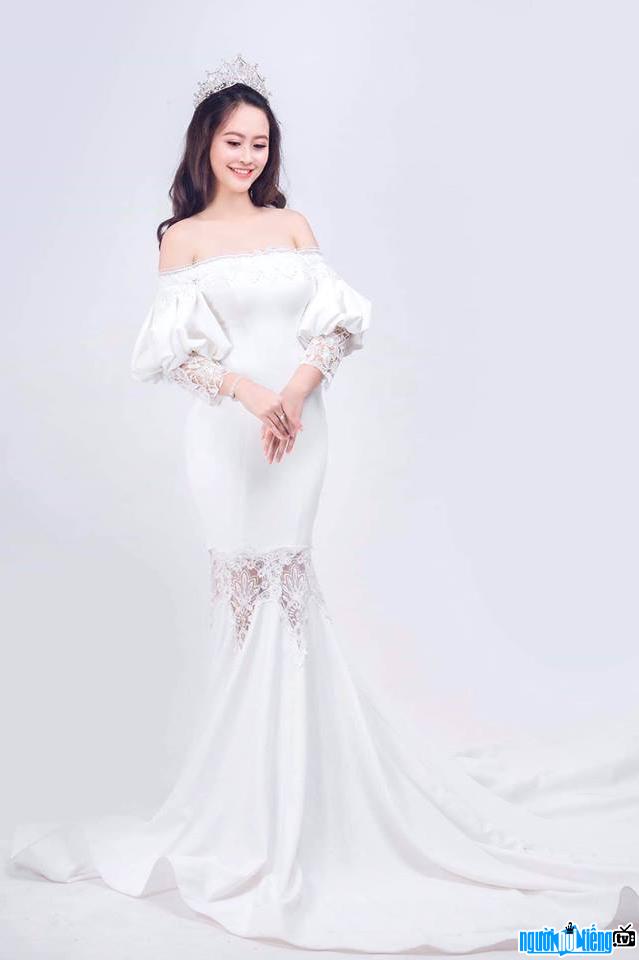 Hoang Anh stands out as a judge