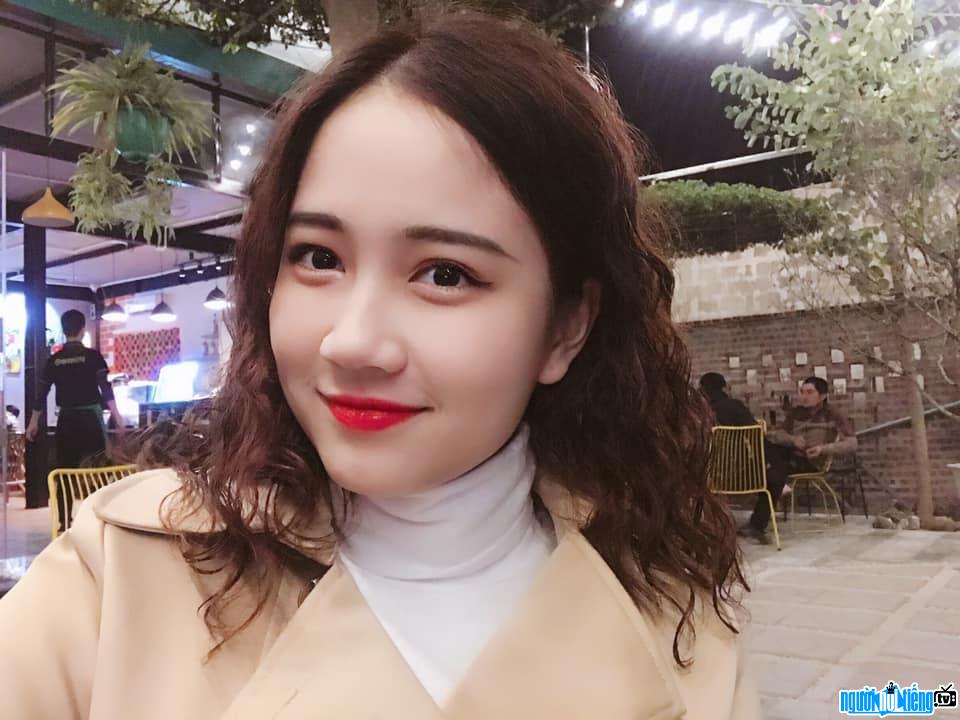 Who is Hoa Khoi Nguyen Thi Phuong Lan?
Nguyen Thi Phuong Lan is an extremely beautiful female student studying at University of Law - Hue University. At the end of 2018, Phuong Lan excellently won the title of Miss Vietnam Student 2018.
Before being crowned Miss Vietnam Student 2018 contest, Phuong Lan also won the title of Miss Vietnam Student 2018. football prize 2017 at the University of Law - Hue University.
From the first round of the competition, Phuong Lan has always been the most active contestant. In particular, in the behavioral round, she gave a very smart and convincing answer. The question that Phuong Lan received was "Do you think that men often like beautiful women?", Phuong Lan answered by quoting the saying: "Boys love with their eyes, girls love with their ears. " to say men love beautiful women is right; but she congratulates the rest because they like women who are both beautiful in appearance, beautiful in both mind and intellect." Phuong Lan's answer received enthusiastic support from the judges as well as the panel of judges. That's why when she won the Miss Phuong Lan award, she was extremely touched and happy. Phuong Lan will try her best to deserve the title by making more efforts in her studies. and became an example of "five good students".
In addition to studying and actively participating in collective social activities and volunteering, Phuong Lan is also very passionate about sports. The Miss Vietnam Student Contest took place in Da Nang, Phuong Lan also nervously watched the AFF Cup 2018 and was delighted with the victory of the Vietnamese team (because she is a hard fan of the Vietnamese team).
Besides, in order to practice more of her own abilities, Phuong Lan is also a collaborator of a TV station. Recently, Phuong Lan is working as a host on VTV8 TV channel at 6:40 p.m. 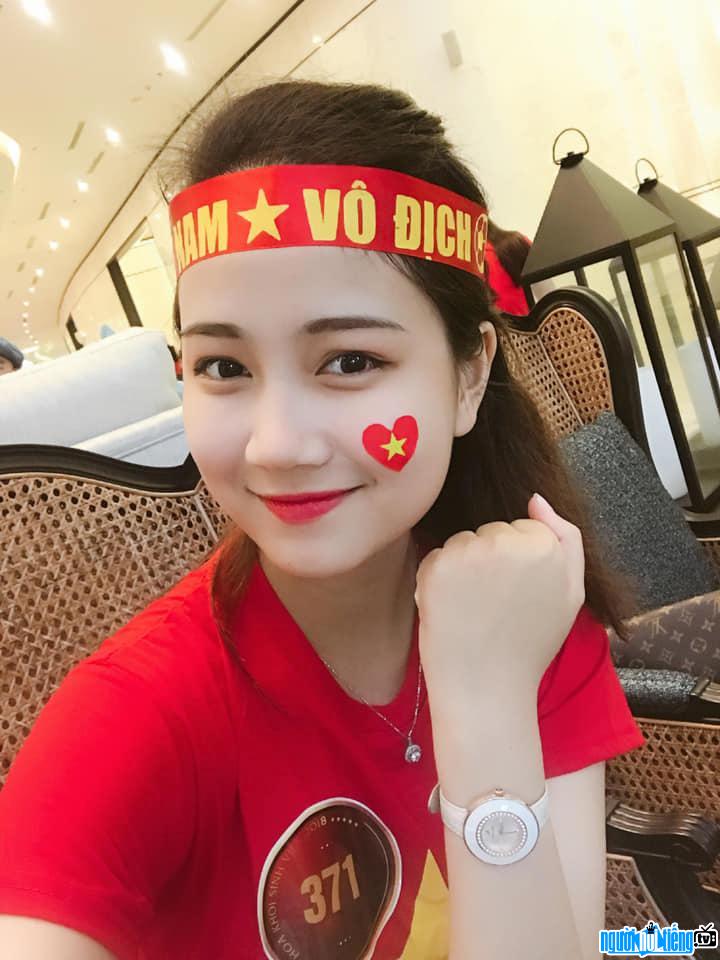 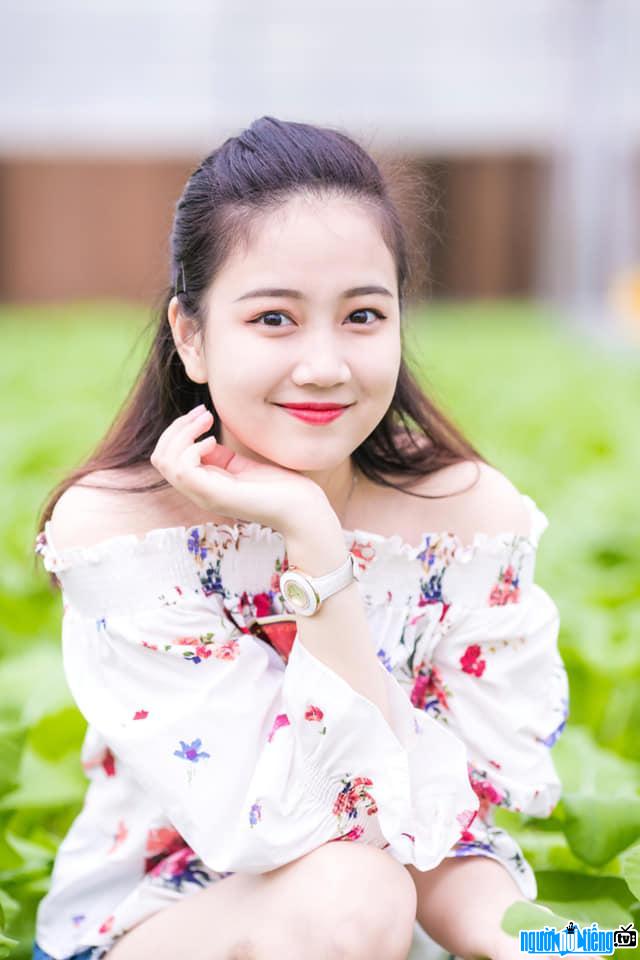 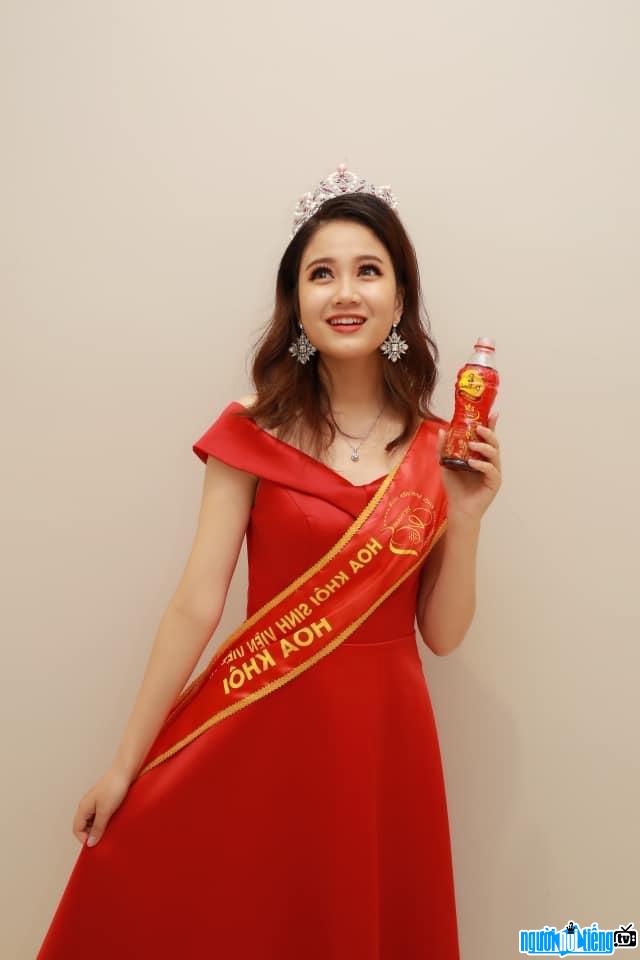 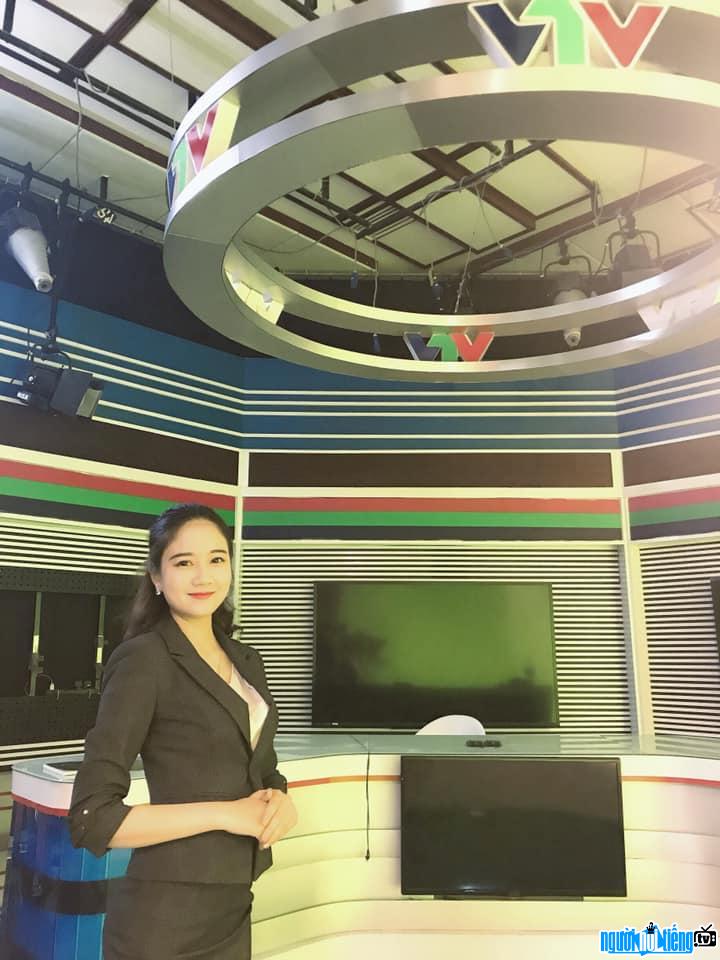