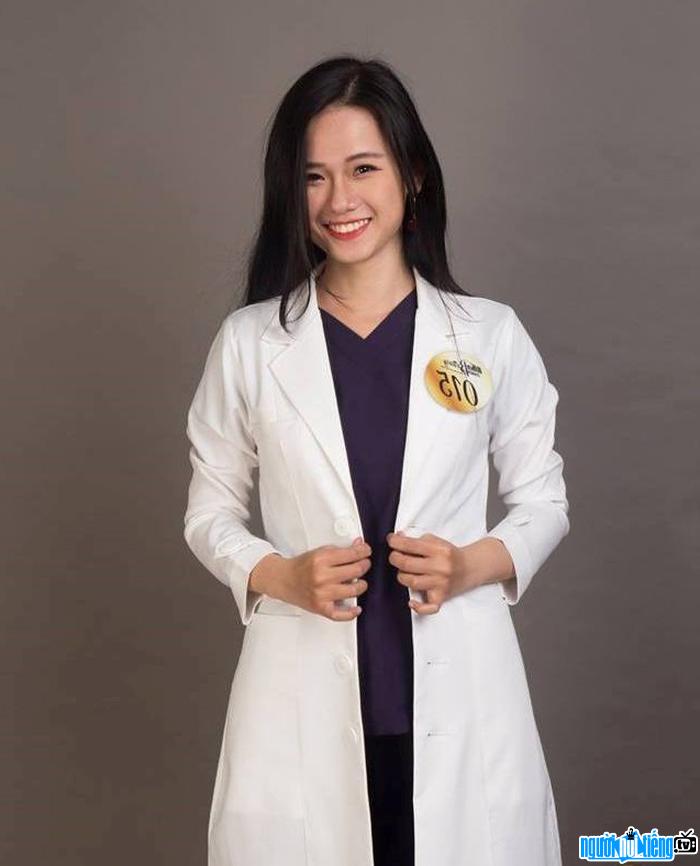 Who is Hoa Khoi Ma Phuong Quynh?
Ma Phuong Quynh is known as a beauty contestant of Shining the Beauty of Medical Students 2018 - MedBeauty 2018.
Phuong Quynh is not only beautiful but also a very good academic. During 12 years of studying, Phuong Quynh was always an excellent student, she passed the entrance exam to the University of Medicine Pham Ngoc Thach with a very high score.
Currently. Phuong Quynh is a final year student majoring in General Medicine, Pham Ngoc Thach University of Medicine, Ho Chi Minh City. HCM. Quynh shared that the reason why she chose to study medicine was when Quynh happened to read the novel "If you are not a dream" - The novel is about a female neurosurgeon who always works hard. my best. One day, this female doctor worked until 20 hours to save patients. During a night shift, she went home to prepare to see her boyfriend (whom she was introduced to) when on the way back she had an accident and became a spirit. She tries in every way to regain her life. And especially the book tells about neurosurgery in detail, making Quynh want to become a doctor and contribute a part to the development of medicine.
Quynh believes in her unceasing efforts. Studying at school as well as practical knowledge in practice will help Quynh complete the job of a future doctor.
With a heavy amount of knowledge at school, Phuong Quynh always arranges her time. reasonable way to ensure learning while still participating in other social activities. Quynh herself is a person who likes to participate in charity activities and she has been participating enthusiastically.
In addition to participating in the MedBeauty 2018 contest - Shining the beauty of medical students 2018, Phuong Quynh She also participated in the Miss Vietnam beauty contest held at the end of 2018.
Through the contest Quynh wants to send a message to everyone that: "It's not that every girl who studies medicine fades out her beauty. Please!"

The image of Miss Phuong Quynh in a white blouse 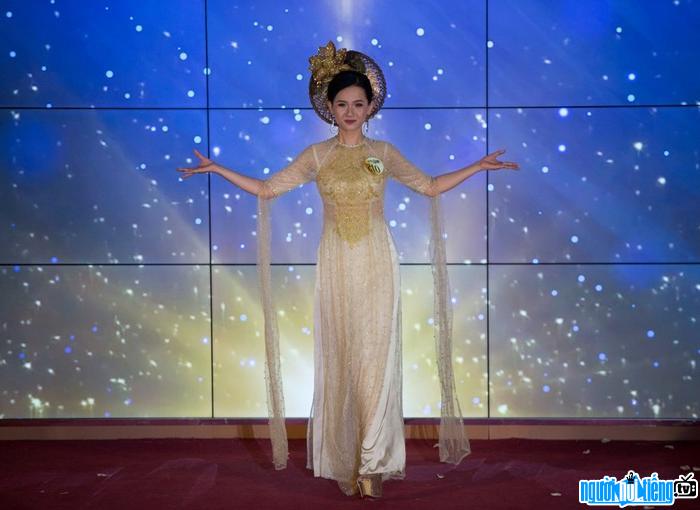 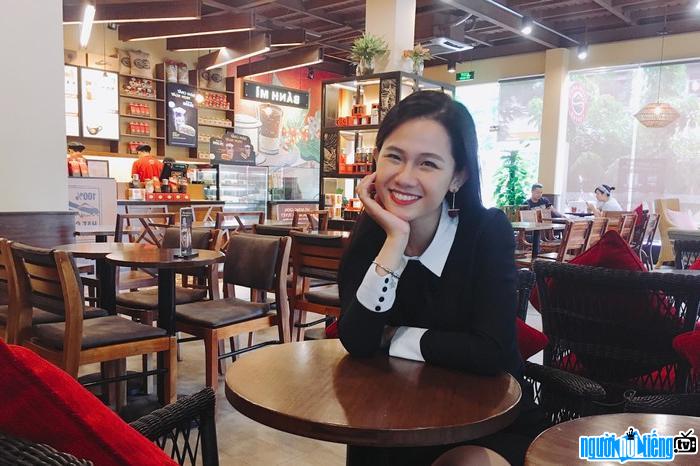 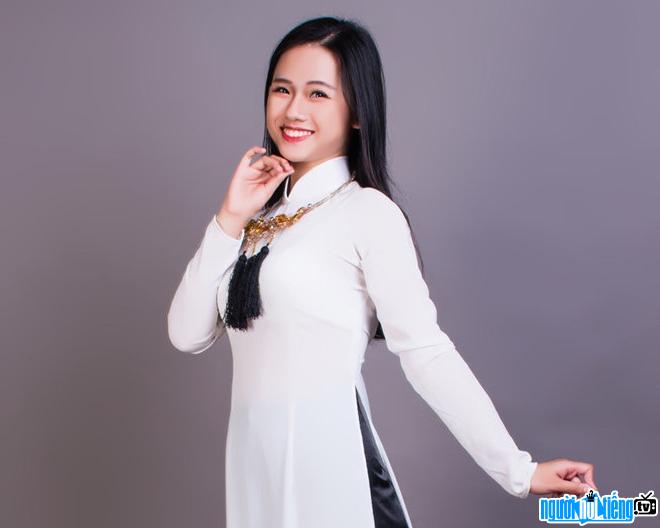