Who is Hot boy Hoang Van Tu?
Hot boy Hoang Van Tu, born in 2001 from Hai Duong. Van Tu is currently a student at the Academy of Agriculture. The guy caused a fever in the online community thanks to his handsome appearance and quickly attracted a large number of fans on social networks.
Hoang Van Tu caused "damage" to the opposite person with his handsome beauty. Excellent product, sunny smile, well-balanced body. No matter which camera angle he appears in, he also captures the hearts of viewers. Possessing a handsome face like a Korean actor and a standard body makes the girls fall in love. It is not difficult for him to bring himself a lot of likes and active interactions on his personal page.
Works in the field of photo samples as well as product PR. , Hoang Van Tu shared: “Working with the team as well as brothers and sisters in the field of art is a valuable opportunity for me, to learn and gain more experience. In addition, I still work part-time sales. Just to gain more experience and earn a little more income to invest in personal image. I'm not afraid of difficulties, I'm just afraid of not having the opportunity.”
The new guy's time in his career, although he faced many difficulties, was helped and introduced by many brothers and sisters to take pictures and advertise. fox. This is a pretty good start for this Agricultural Academy male student.
The sudden publicity also affects his life. this emerging hot boy. Possessing the ability to speak humorously and skillfully, it is easy to win people's hearts, but in terms of image, it is always necessary to be neat.
Besides being passionate about art, Tu is also very interested in business. He still learns and accumulates more experience every day. Surely in the not too distant future we will be waiting for a handsome and talented CEO Hoang Van Tu. On the contrary, at work, discipline is the most important factor to help Van Tu always achieve good results. Hoang Van Tu's upcoming plan is to promote his personal image with different styles and shoot advertisements. If there is a chance, he wants to "encroach on the field" to try out the roles. 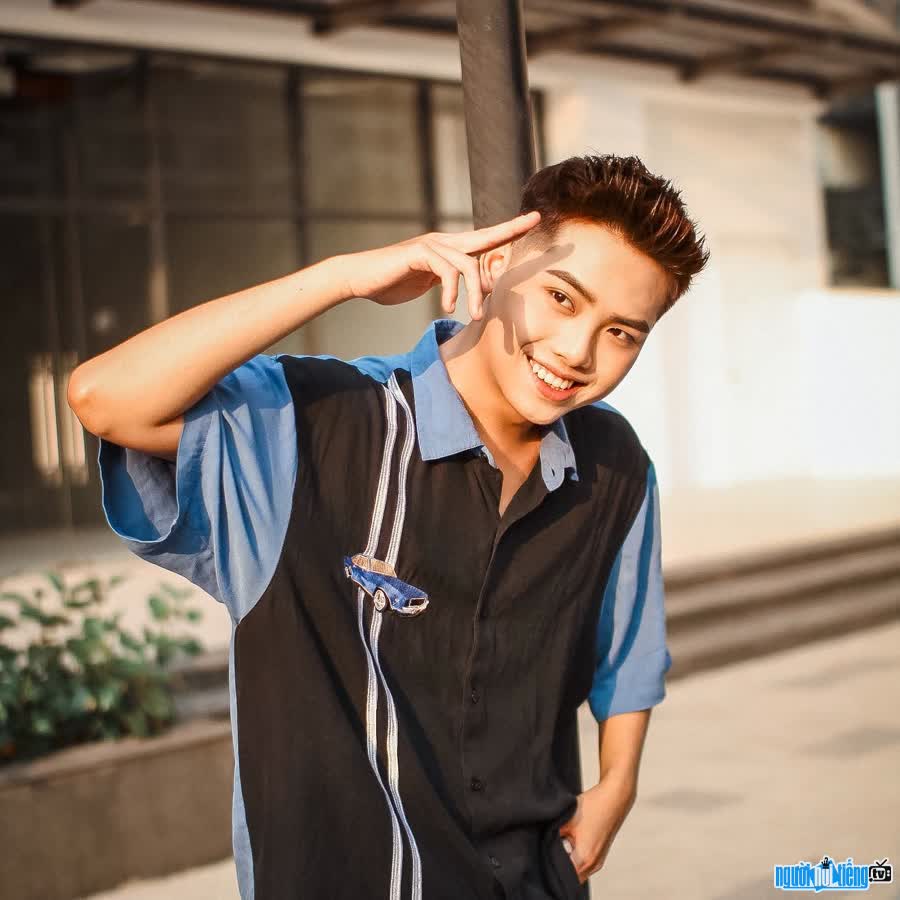 "Sunshine" smile "cuts the heart" of every girl