Who is Hot boy Nguyen Hoang Minh?
Nguyen Hoang Minh hot boy Dak Lak is a name that is no longer strange to young people. Attractive appearance, perfect face to every line, beautiful mountain town male student not inferior to Korean actors. Possessing white skin, a straight line, and Korean standard monolid eyes, Hoang Minh makes the opposite person want to look forever. The seductive angle is Hoang Minh's most powerful weapon. Many people commented that Hoang Minh is a copy of actor Hunh Anh because his face has many similarities with the actor. this famous.
After just one night, when Hoang Minh's image was continuously shared by fanpages for handsome boys, the mountain town boy turned into the dream "male god" of thousands of girls. After the image was widely spread, Hoang Minh received many friend requests and acquaintance messages that made him feel very happy. The love and admiration from the online community is the driving force for Hoang Minh to improve himself more and more.
Many people who meet Hoang Minh in real life admit that the guy has a handsome face like a picture. The pictures Hoang Minh shared on social networks received constant praise. Not only has a bright appearance, Hoang Minh also impresses with a youthful, dynamic and modern fashion style.
Hoang Minh is considered a friendly and sociable person. The guy has a hobby of taking selfies. Hoang Minh's attractive expression in many pictures has touched the hearts of thousands of young girls. Hoang Minh's Facebook currently has more than 55,000 followers.
Handsome, multi-talented is what people comment on Hoang Minh. The young man possesses many talents such as singing, dancing, and acting. In parallel with studying at school, Hoang Minh often receives many invitations to model photos, participate in a number of projects, school short films, play TVC advertisements.
In the future, Hoang Minh plans to Take an acting course to get closer to your dream of becoming an actor.

Hoang Minh graduated with a major in Network Administration from Vinatex College of Economics and Technology.

Hot boy Nguyen Hoang Minh is handsome as a picture 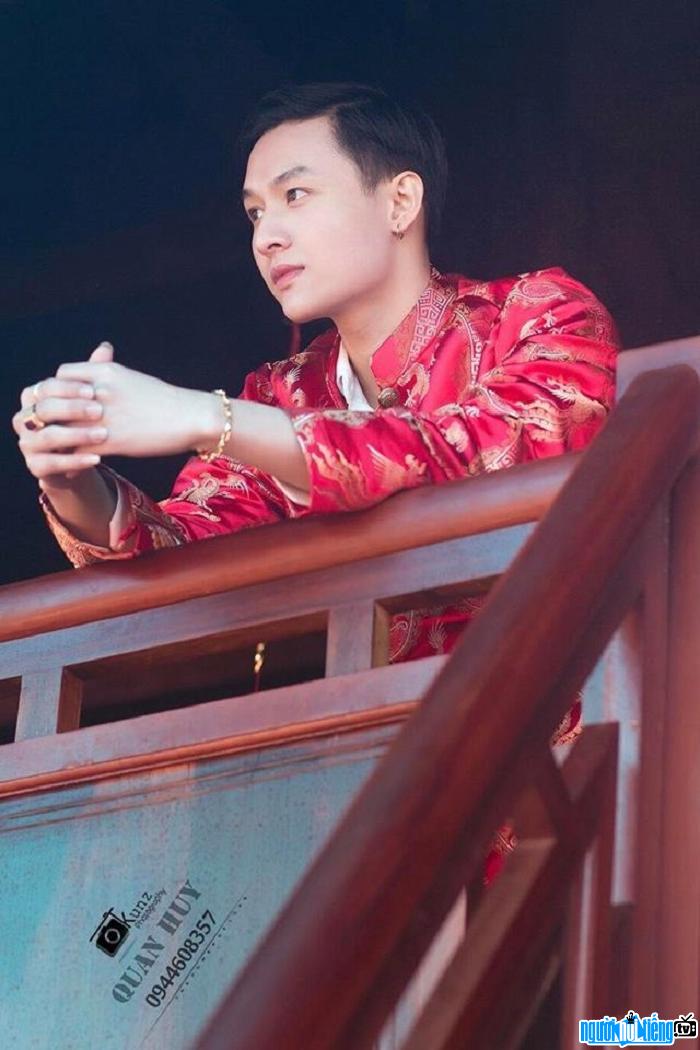