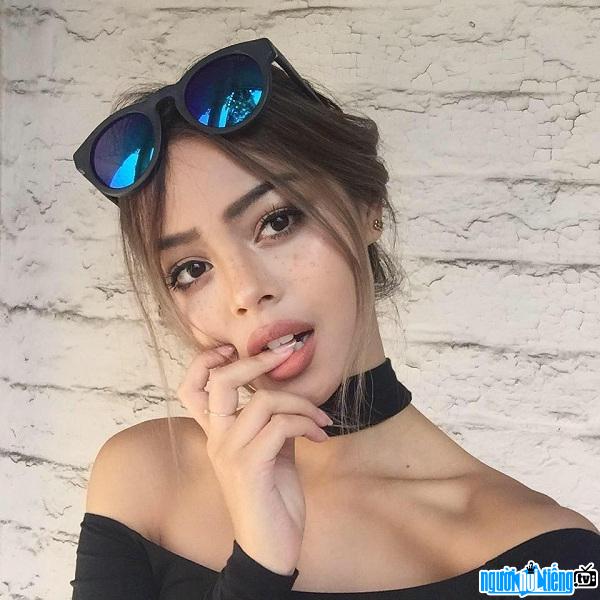 Who is Hot girl Lily Maymac?
Lily Maymac hot girl with luscious lips has two Australian and Filipino bloodlines. Lily Maymac has a sexy and hot body of the West, a face with many impressive hybrid features of the East. Sharp face, big round eyes, straight nose, especially thick lips, make this hot girl's beauty more impressive and fancy. Lily Maymac possesses a charming aura, a sexy sexy style that becomes the beauty idol of many other girls.
Lily Maymac became famous online when she released video clips teaching makeup and reviewing cosmetics. Sisters are eager to share and learn from Lily Maymac's makeup. Every video or photo posted received great attention, Lily Maymac became a "network phenomenon". She appears densely on Facebook and Instagram. Not only men, many girls are also fascinated by the sexy and full of vitality of Lily Maymac. Lily Maymac's way of posting very quality photos makes many young people restless because of her lovely but also very sexy look.
Previously, Lily Maymac's appearance was normal, just lovely, not sexy, as prominent as it is now. Lily Maymac has a chubby face, often leaves a bare face, and her fashion style is also very simple. If she did not know how to take care of her appearance, Lily Maymac could not have an attractive appearance as it is now. Lily Maymac's makeover process inspires girls who lack confidence in themselves, an inspiration for them to confidently change themselves.
Makeup style emphasizes sharp eyebrows and full lips. regularly, looking forward to enhancing the beauty of Lily Maymac. Turn Lily Maymac from an innocent, simple girl into a mature, seductive hot girl. The fashion style of the hot girl 9X also changed significantly when she wore tight and flattering items.
In 2016, Lily Maymac suddenly became the focus of the online community when she appeared in Korea with small body, not as sexy as the photos on social networks. Besides mixed opinions, hot pepper girl is still loved by her beautiful face, dynamic and youthful style. Lily Maymac is quite successful in the cosmetics business.
In early 2017, Lily Maymac caused a stir in the Vietnamese online community when she uploaded a picture of Vietnamese bread and said she would come to Vietnam one day not far away. . This information makes many young people excited and waiting. 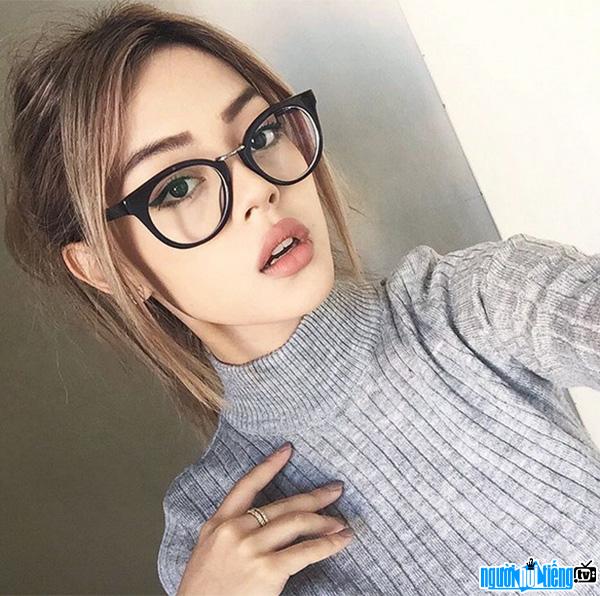 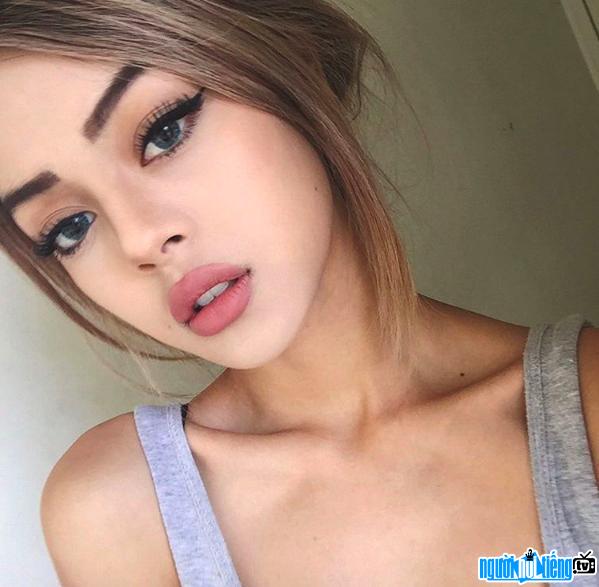 Events in the world in the birth year of Lily Maymac

Lily Maymac infomation and profile updated by nguoinoitieng.tv.
Born in 1994