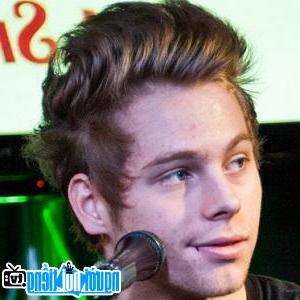 Who is Pop - Singer Luke Hemmings?
- Luke Hemmings full name is Luke Robert Hemmings, he is currently a guitarist and lead vocalist of the Australian rock band 5 Seconds of the Summer. The other 3 members of the band are Michael Clifford, Calum Hood, and Ashton Irwin.
- In 2012, he released the EP Unplugged and Somewhere New 5 Seconds of Summer.
- In 2014 his band won an American Music Award for New Artist of the Year.
- Despite his young age, his ability to play the guitar is not unheard of. With this natural talent, he is loved and cared for by many audiences, especially young people. On the social networking forum he has a lot of interest and followers.
Songs that made his name:

He was known to many young people on the online community when he started downloading his YouTube video singing in 2011.

Luke Hemmings was born and raised in Australia in a family of 3 siblings who also have a tradition in the arts. Luke Hemmings grew up with two brothers, Ben and Jack.
Luke Hemmings' parents are Andrew and Liz. He began dating Instagram star Arzaylea.

Who is Girl friend/ wife/ darling Pop - Singer Luke Hemmings?
Louis Tomlinson promoted 5 Seconds of Summer to the song "Gotta Get Out" in 2012, helping the band find a great amount of popularity. 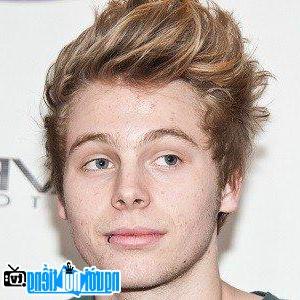 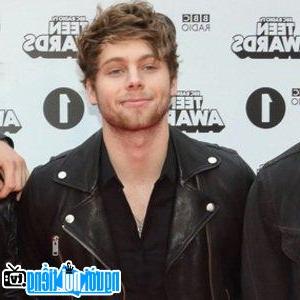 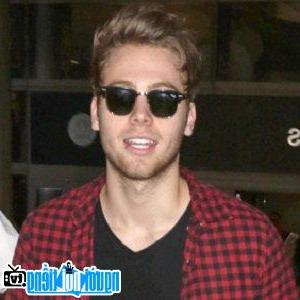 Events in the world in the birth year of Luke Hemmings

Luke Hemmings infomation and profile updated by nguoinoitieng.tv.
Born in 1996