Who is Hot girl Tran Nhung?

Hotgirl Tran Nhung full name is Tran Thi Nhung, born in 2001 in the countryside Ha Tinh. Currently, she is a 3rd year student majoring in Multimedia Communication. It is known that Nhung is studying at University of Technology Ho Chi Minh City (HUTECH) – the school is destined known as many "beautiful boys and girls". Hotgirl Tran Nhung causes a fever in the community with her gentle beauty, but no less youthful and dynamic. Currently, she owns more than 27,000 followers on her personal Facebook page.
Besides studying, Tran Nhung is also known as a model and photographer. do KOLs. Those jobs not only help Nhung earn more income, but also have more useful experiences for herself. In addition, the hotgirl is also very active in the school's extracurricular activities. Participating in sharing seminars to accumulate knowledge and experiences of those who have gone before.
Like many other girls, Nhung also has a hobby of shopping, buying clothes and clothes. beautiful jewelry and accessories. Another hobby of hotgirl Tran Nhung is traveling, taking beautiful pictures and learning new things in new lands. After each trip, Nhung feels that she will learn more things, gain more confidence, and be more optimistic about life. And more importantly, love yourself more.
Besides a beautiful face, Nhung is also a profound girl. Tran Nhung expressed her life concept that her friend is very fond of: "This life is so short, don't spend... even a minute for the people and things that make you sad". Cherishing every second and every minute of herself is the secret for hotgirl Tran Nhung to achieve her current success.
Despite being busy with many jobs and balancing time for school practice is difficult. But Tran Nhung said that she always puts her studies first. She always feels lucky to have a good-looking appearance. She is trying to improve herself every day to receive everyone's love. Still very young, but hotgirl Tran Nhung has a clear direction for the future. With her major, Nhung plans to become an editor. Believing that with her efforts, she will achieve the expected success. 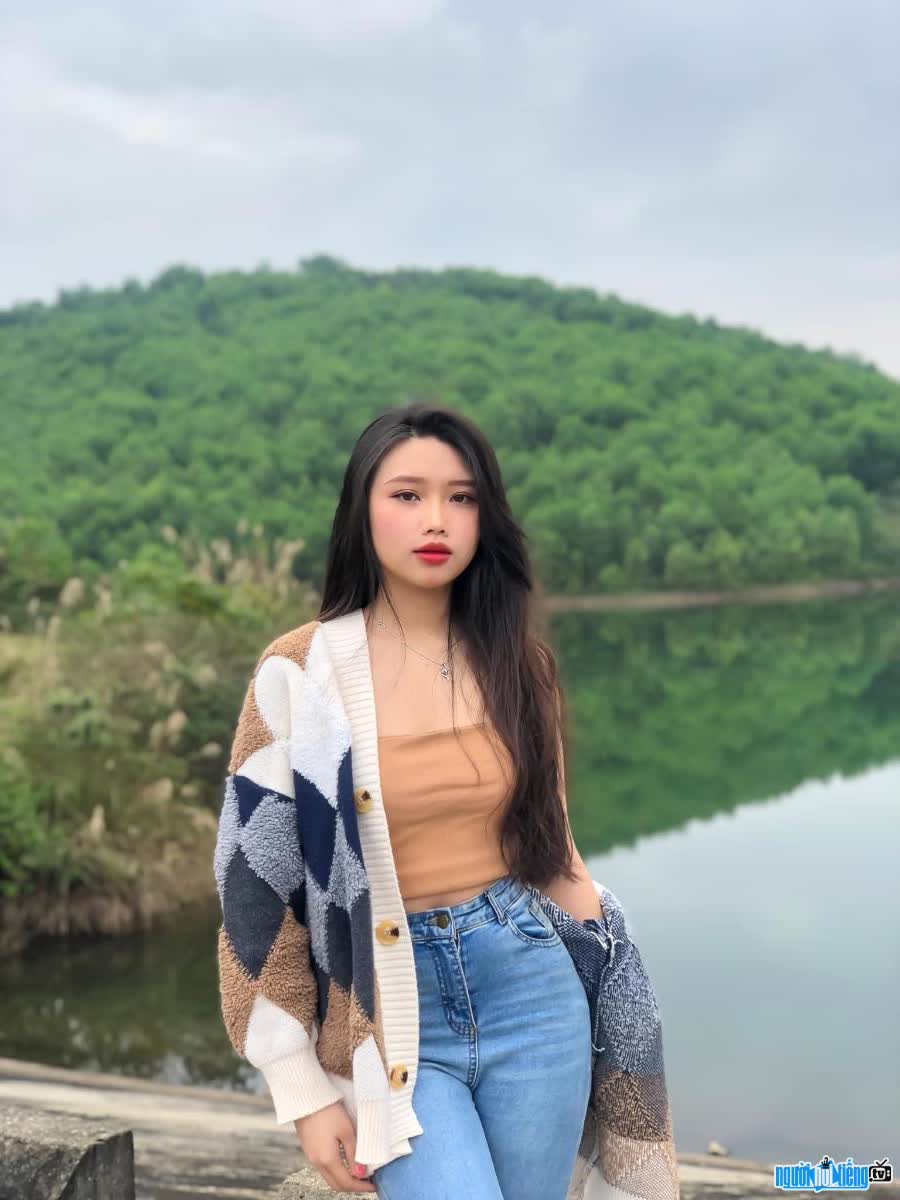 Tran Nhung has a beautiful face and perfect body 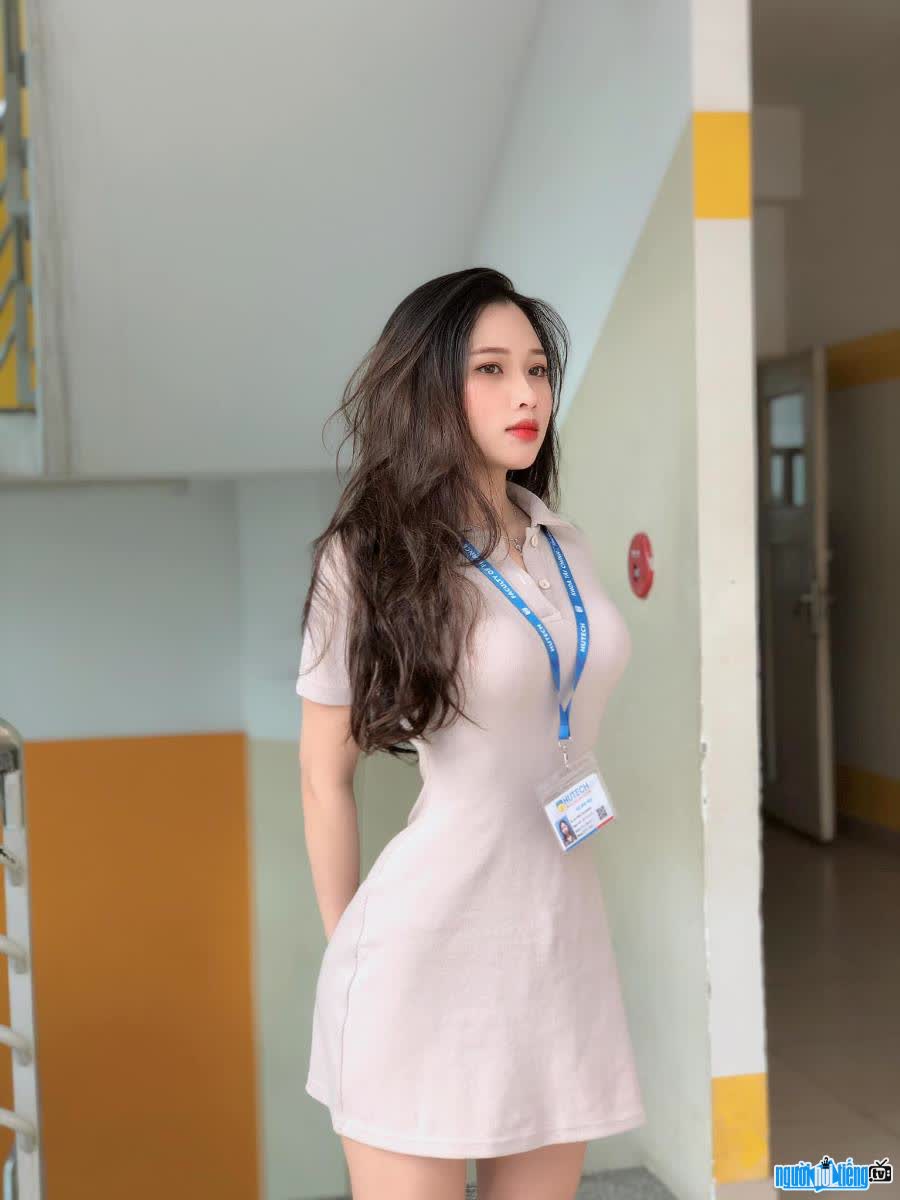 The beauty of a HUTECH schoolgirl 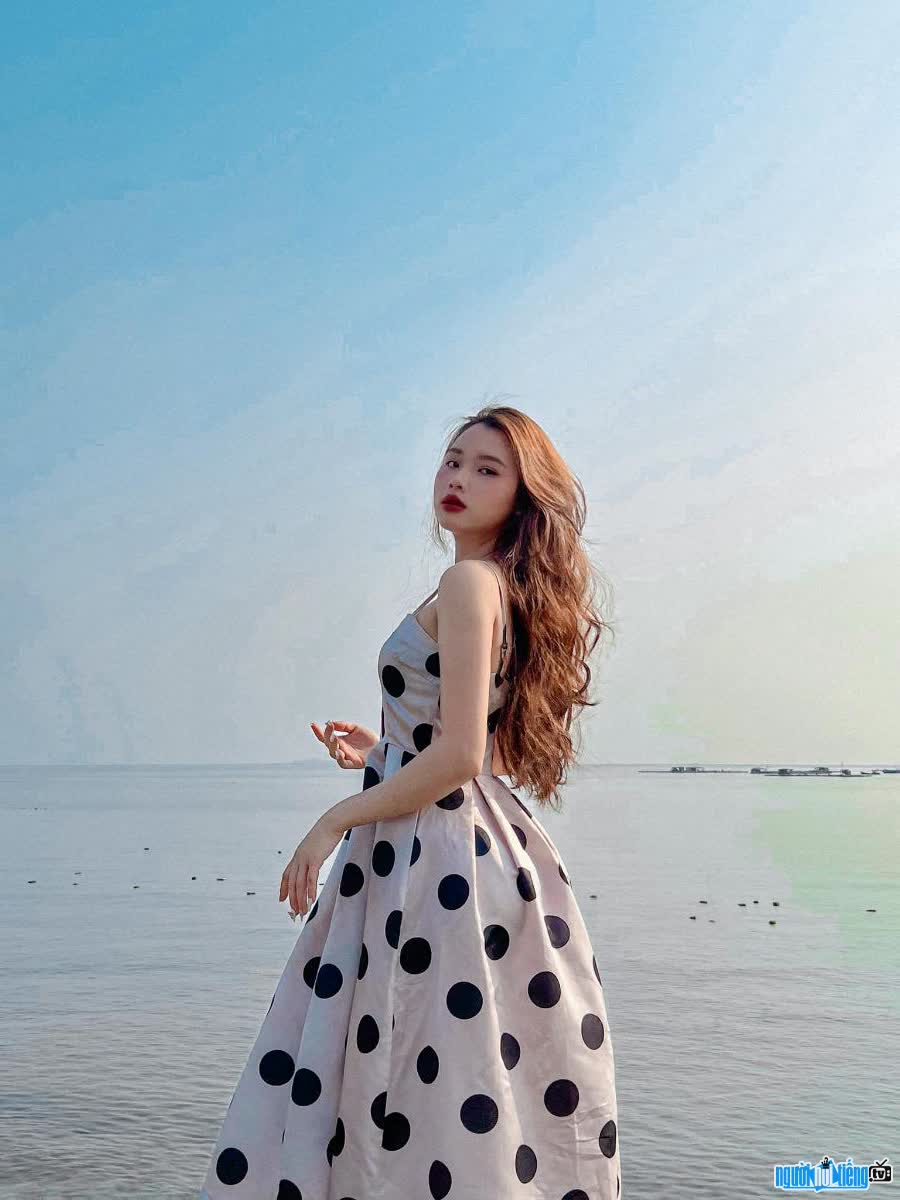 Events in the world in the birth year of Tran Nhung

Tran Nhung infomation and profile updated by nguoinoitieng.tv.
Born in 2001