Who is Hot Teen Tran Anh Dung?
Tran Anh Dung is an unexpected male student who is famous on social networks with a photo with an extremely passionate expression when his teammates won the game of tug of war.
The photo immediately attracted thousands of people. Likes and thousands of shares in the online community. That's why the information about the guy Tran Anh Dung has been searched a lot in the past few days. However, those images seem to "drain" the main character's beauty, because in real life Anh Dung possesses a beautiful face with a high bridge of the nose, a charming smile and a "divine angle".
Suddenly becoming a famous character, Anh Dung is extremely happy and surprised. After only a short time, the number of followers of Anh Dung's personal page has increased significantly. Up to now, the number of followers Anh Dung has reached nearly 25,000 followers.
Because this year is the last year of high school, Anh Dung also wants to spend more time studying for the exam well. upcoming high school career. Dung's plan is to enter the College of Tourism Nha Trang, because Dung has a passion for tourism. discover new lands of the country as well as famous places in foreign countries. And besides, Nha Trang's tourism industry in recent years has been extremely developed. Dung wants to pass the course to perfect his style and professionalism to introduce to everyone the beauty of Nha Trang where he is living. Choosing this school, both close to Dung's house and satisfying his passion, Dung was very satisfied with his decision. 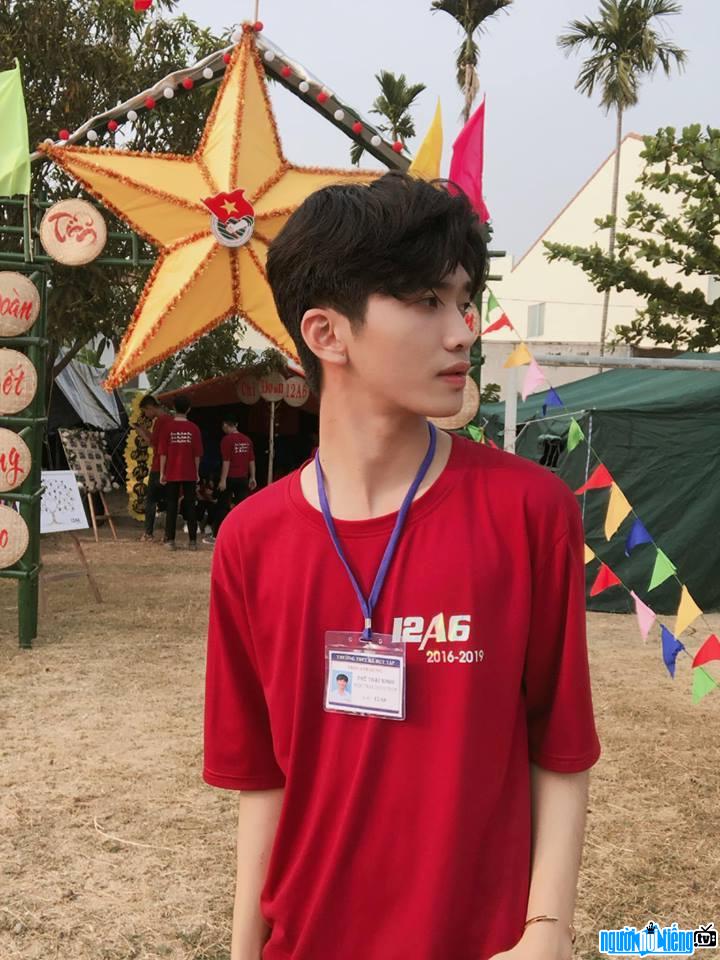 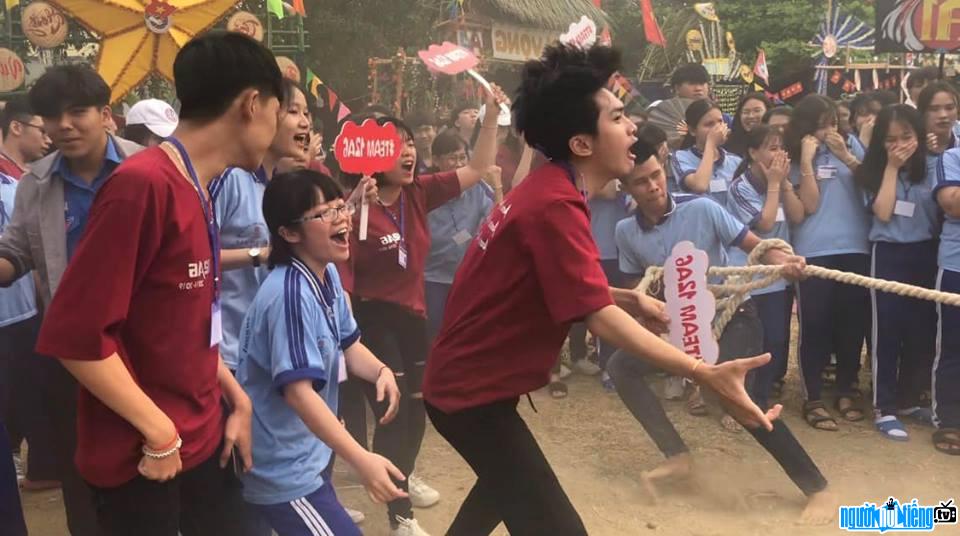