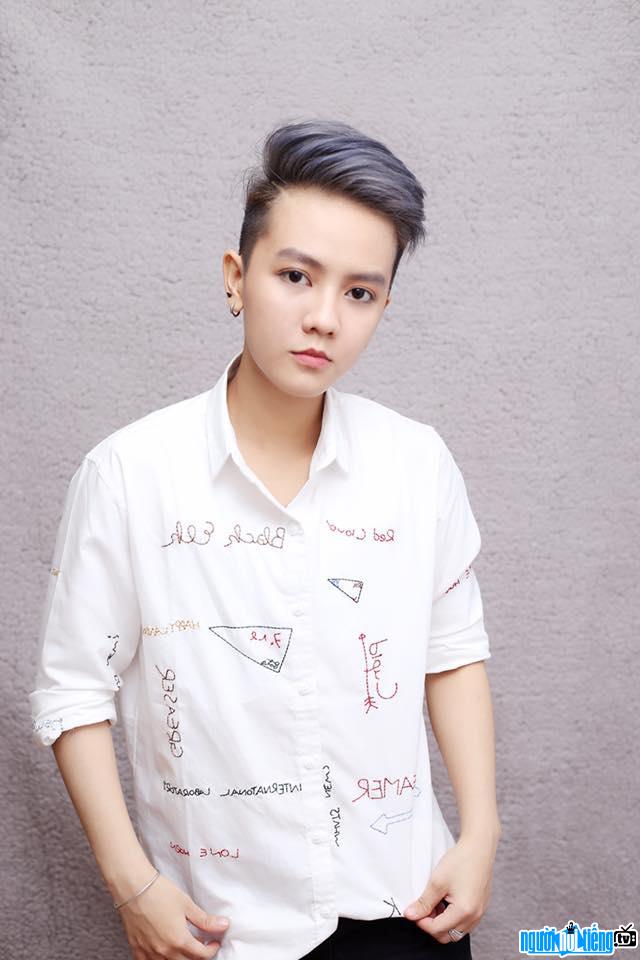 Who is Hotface Bi Bao?
Bi Bao's real name is To Tran Di Bao, is a hotface that is being noticed by many netizens. In particular, with the LGBT community, the name Bi Bao is even more familiar. This tom boy girl used to be famous for her cover of hit songs. Bi Bao's Facebook profile now has nearly 1 million followers. Bi Bao has the ability to sing, this tom boy's forte is dance and pop music. Bi Bao's dream is to become a professional singer known and recognized by many people.
Bi Bao and his girlfriend Aley Nguyen (Nguyen Phuong Thao) was once a couple that attracted the attention of Community Network. This couple is considered one of the most beautiful and famous couples of the Vietnamese LGBT community. Both have good looks, in addition to good vocals and fluent rapping. However, the couple is said to have broken up because they no longer post pictures and statuses about each other on their personal pages.
June 2017, Aley Nguyen unexpectedly posted a long post on her Facebook page. In this article, she confirmed that she broke up with Bi Bao a long time ago because of Bi Bao's betrayal and bad luck. In addition, Aley Nguyen also confirmed that Bi Bao is trading in poor quality Ashi ice cream. She also said that, when she first started her business, Bi Bao was lent to Bi Bao by her mother as a hand-carried foreign product from Australia for Bi Bao to do business, so that he could be as successful as he is today.
After Aley Nguyen publicly unmasked her boyfriend online, many netizens were shocked by Bi Bao's Ashi ice cream line, which was trusted by many people. On June 13, an article was published, Bi Bao's Ashi ice cream brand has its own factory and currently has about 400 agents nationwide. In 2016, this tomboy's Ashi ice cream also entered the Top 10 at the Vietnam Golden Star Awards night, and entered the Top 100 "Prestige and quality brands 2016. On Bi Bao's personal page, it is also easy to receive. found that this product is very popular and trusted by many people.
In her post, Aley Nguyen also revealed the reason why the two broke up, it was because a third person interfered. Each of their relationships began to fail in August 2016. According to Aley Nguyen, when Bi Bao's business improved, Bi Bao began to find a way to push her out of the business together. Stop there, this tomboy has repeatedly kicked Aley Nguyen out of the house.After Aley Nguyen's post, many mutual friends of this couple have spoken out to confirm that Aley Nguyen's statement is true. In fact, there were many friends of Bi Bao who "failed to face" Bi Bao even though they were very close before. Facebook Huynh Phung also spoke out to expose Bi Bao's bad speech about others and enticing friends to say x. child and then assign evil reputation to others. Facebook Thanh Tran also said that she was a victim who was once played by Bi Bao, causing her and another friend to misunderstand each other, giving her a bad reputation.
While netizens were stirring about her Bi Bao also posted a clarifying status line on his personal page. The tom boy girl insists that there is no thing to chase her girlfriend like Aley Nguyen said. The story of Bi Bao meeting new people is after the relationship with Aley Nguyen ended. However, there are also many netizens who have harsh comments, and criticisms of Bi Bao on social networks.

When was Hotface Bi Bao born?
Bi Bao birthday 24-5-1994 (at the age of 28).
Where is Hotface Bi Bao's birth place, what is Zodiac/Chinese Zodiac?
Bi Bao was born in Ho Chi Minh, of Vietnam. Ms, whose Zodiac is Gemini, and who Chinese Zodiac is The Dog. Bi Bao's global rank is 404 and whose rank is 4 in list of famous Hotface. Population of Vietnam in 1994 is about 70,84 millions persons.
Celebrities born in:
/ 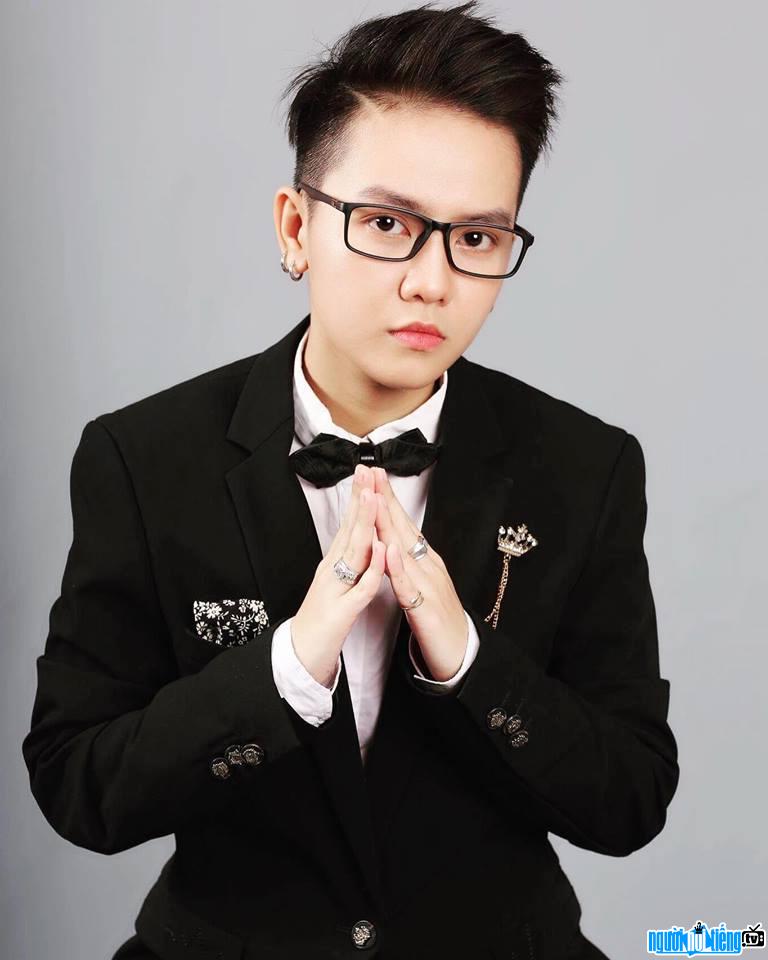 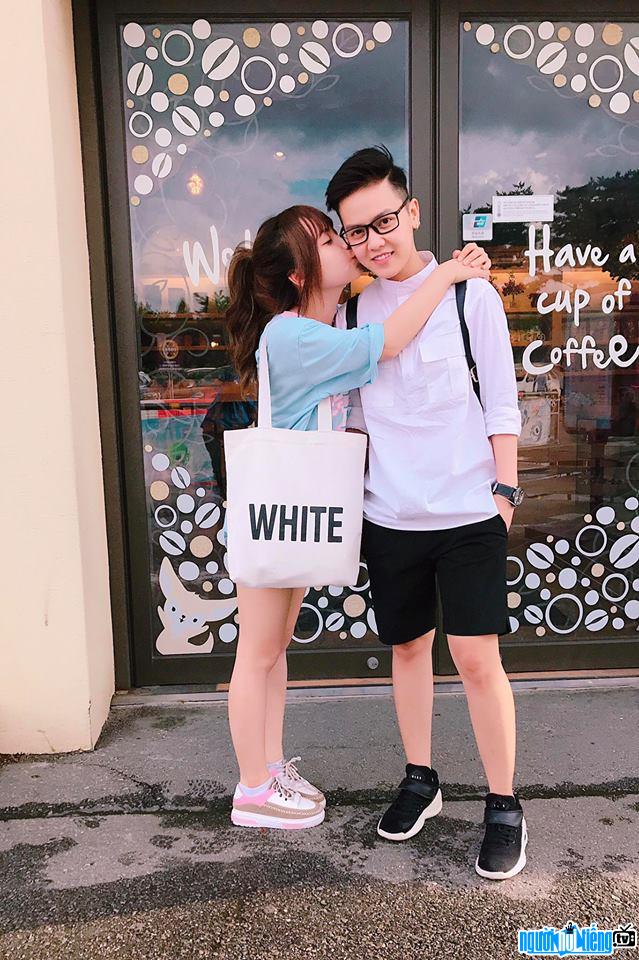 Bi Bao is in love with his new girlfriend 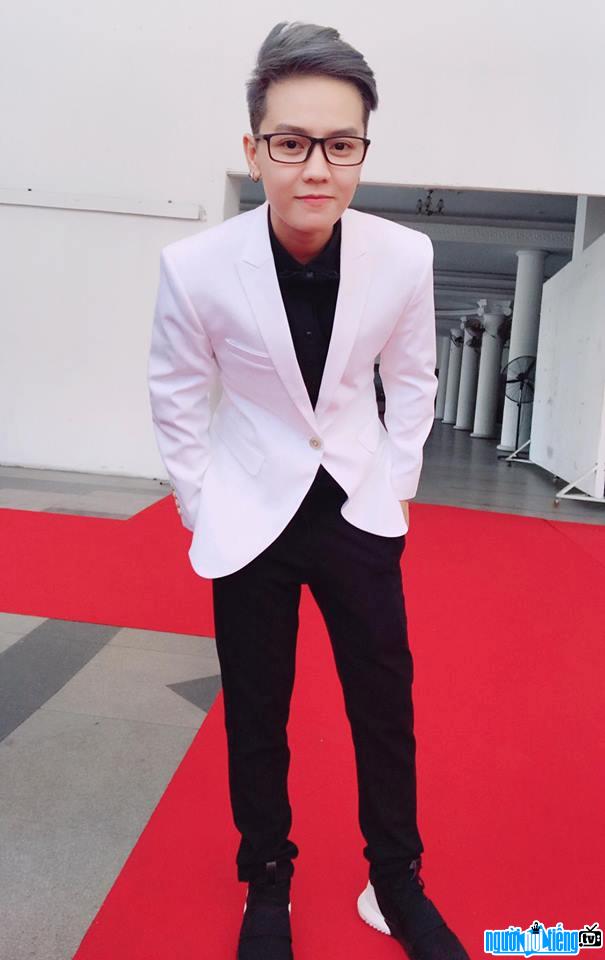 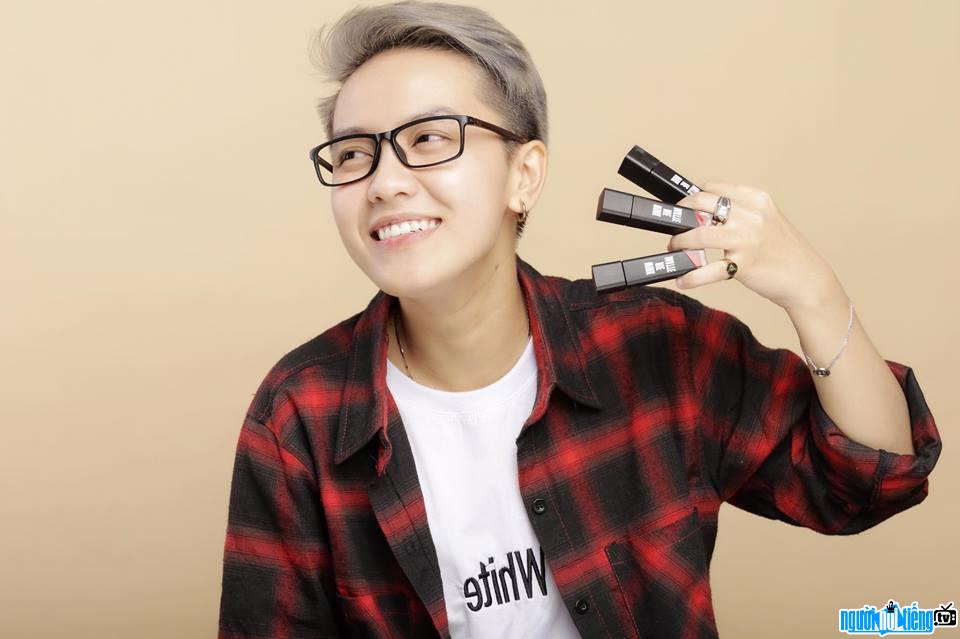 Events in the world in the birth year of Bi Bao

Bi Bao infomation and profile updated by nguoinoitieng.tv.
Born in 1994