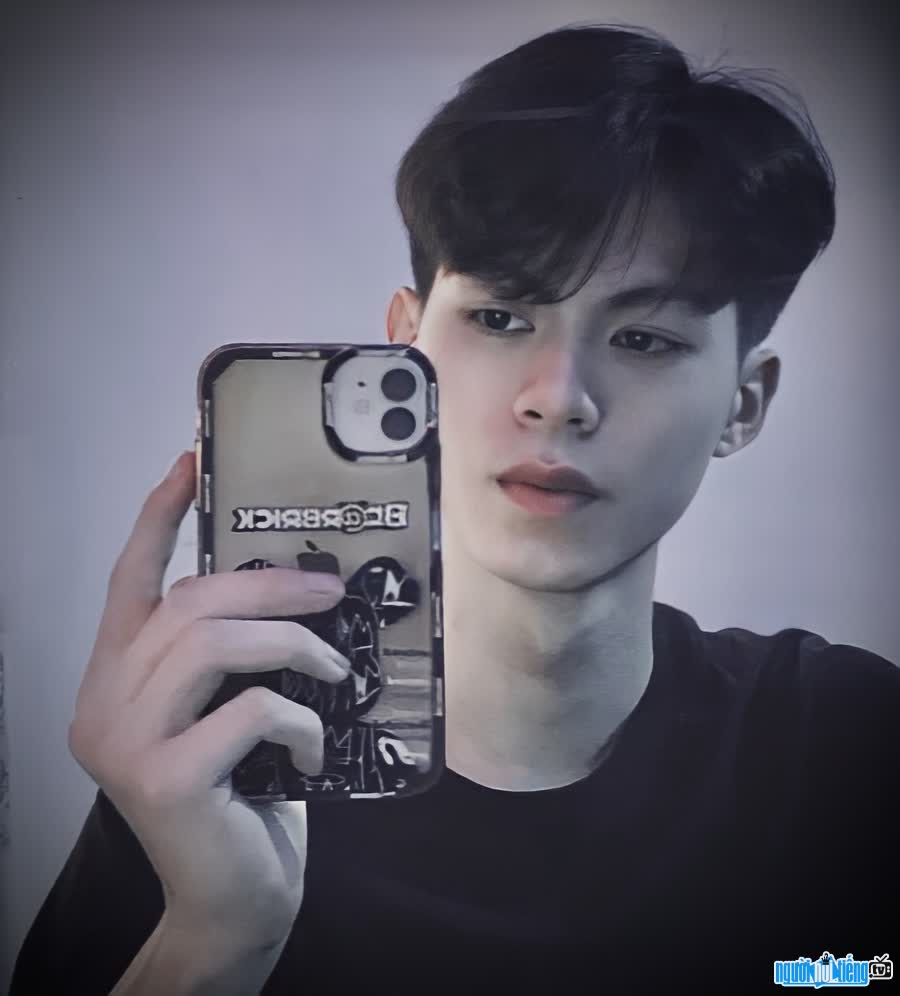 Who is Hotface Tran Quoc Toan?
Tran Quoc Toan with the nickname Bop Nat Qua Cam was born in 1998 at Thai Binh. Quoc Toan is a name that is no longer strange to the genz group community in recent years. Currently, he is being cared for and loved by a large number of online communities. On his personal Facebook page alone, he has attracted nearly 2 million followers - a respectable number more than many other famous artists.
For those who love the guy, he knows that on his personal and group pages he often uploads funny and funny video, image, and content that makes everyone laugh, with The story revolves around love and life. With his humorous humor, Quoc Toan makes his stories more humorous, so that he has attracted a large number of likes and followers on Facebook.
Quoc Toan also makes many people "bewitched" by his pure appearance and lovely, handsome face. He is also commented by netizens as more handsome than an actor. It is his handsomeness and sense of humor that he has captured the hearts of many girls, causing many girls to dream about him.
His posts just posted have attracted hundreds of thousands, millions of likes, thanks to that, Quoc Toan's name is increasingly known to young people. more.
Nguoinoitieng. tv wishes the young man Quoc Toan more and more healthy and believes that one day soon there will be many new achievements.