Who is Hotface Lao Soai Nhi?
Soai Nhi's real name is Ta Thi Phuong Thuy, is a hot girl, a CCtalk Idol, famous thanks to many million-viewed covers on social networks. This hot girl has a lovely, lovely face and a special beautiful voice. Currently, Phuong Thuy's personal page has nearly 1.6 million followers and on Lao Soai Nhi's personal youtube channel has also attracted more than 1.16 million registrations - a huge number. Although quite famous on social networks for her beautiful voice and good looks, Phuong Thuy did not dare to step entered the entertainment industry because she was very shaken when standing in front of many people. <3 In addition to her beautiful voice, Phuong Thuy's expression and immersion in each video also makes netizens extremely excited. It is also thanks to this odd talent that this 9X hot girl has attracted a "huge" fan base.
In addition to her passion for music, Phuong Thuy also has a passion for tattoo art. Currently, she has 5 large and small tattoos on her body. One of the most impressive tattoos on Phuong Thuy's body is on her right leg. At first, Phuong Thuy was also opposed by her family because of her passion for tattoos, but as time passed, she proved to her parents that success is a passion worthy of respect, and it does not affect her. With a huge number of fans on social networks, Phuong Thuy is receiving enthusiastic support from netizens, which is what she feels very lucky and happy about. . However, she feels that she is still incomplete, but she is still working hard to improve her musical knowledge and skills. In addition to singing, Phuong Thuy also practices fashion business and is currently the owner of a very hot room of cctalk idol- livestream app.
Phuong Thuy once shared about her first love, that was the year she She was in 8th grade. She and her boyfriend met and fell in love online, but after a while, both decided to stop. Such a pretty girl makes many online friends doubt her gender because of her strong personality. 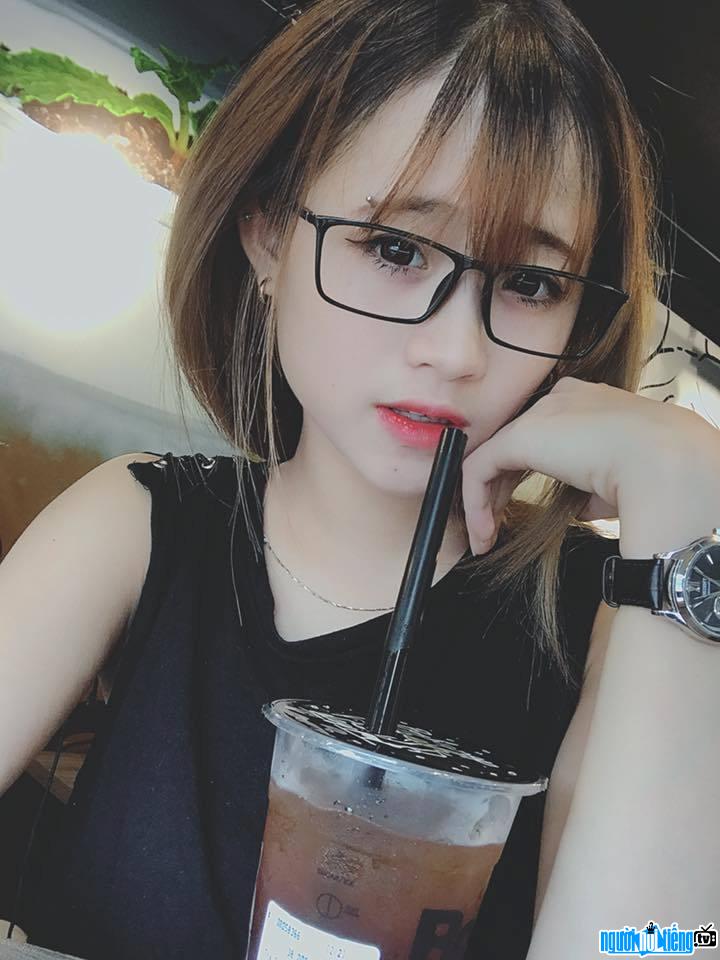 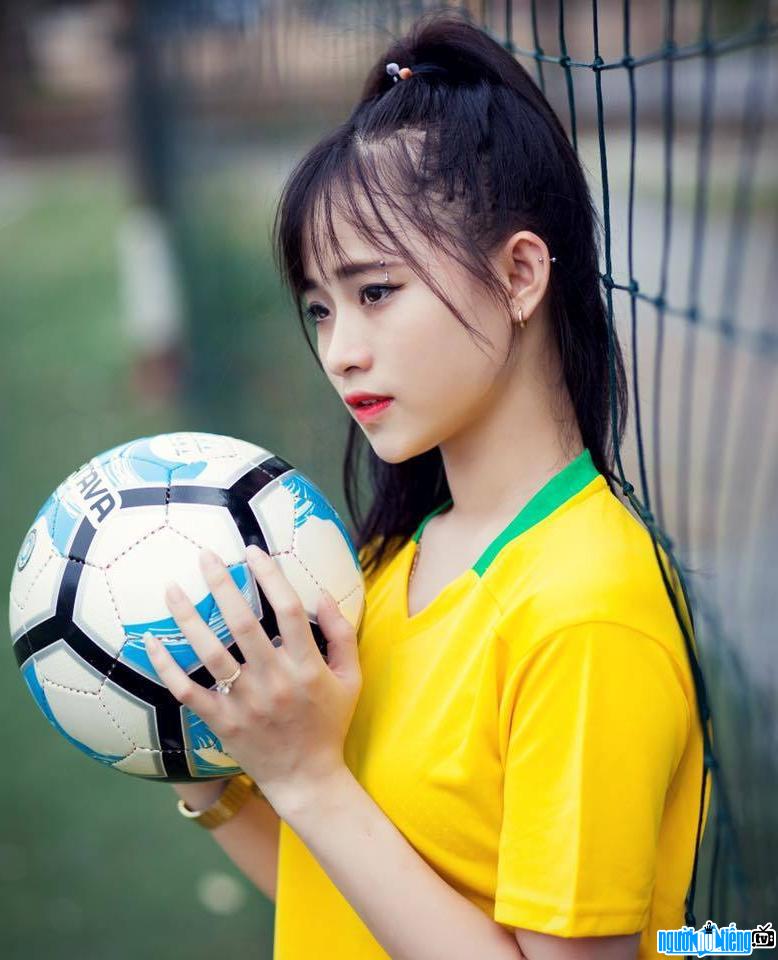 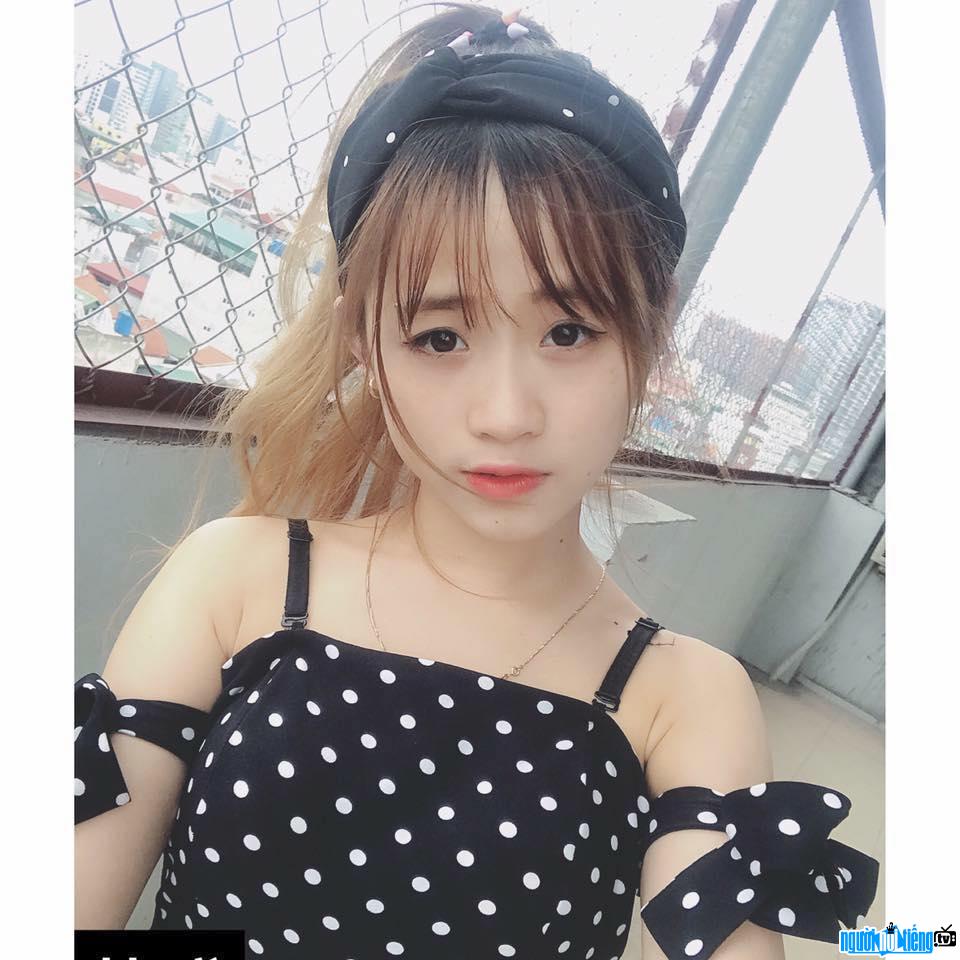