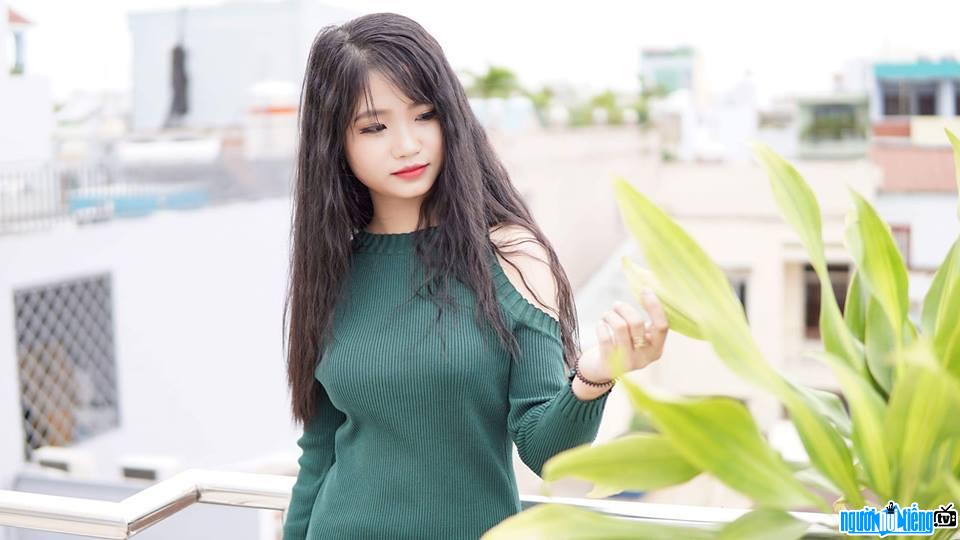 Who is Hotface Kieu Tho Mellow?
Kieu Tho Mellow, whose real name is Huynh Thi Kieu Tho, is a freelance singer and live streamer with hundreds of thousands of followers on social media. Thanks to her petite, lovely appearance and good voice, Kieu Tho has won the hearts of the online community.
Kieu Tho was born in a family where no one did art, but from a young age she was very talented. love music. At the age of 18, after graduating from high school, Kieu Tho went to Saigon to study at university. By chance, she found a part-time job that matches her hobby, Idol TalkTV. Kieu Tho has been going to school and working for more than 1 year. After that, her family's business failed, so she had to drop out of school. That caused the 9X girl to temporarily put aside her passion. She found a job at a Tan Thuan export processing zone.
Kieu Tho's life thought it would pass quietly like that. However, after 6 months of working, Kieu Tho felt the pressure of work made her unable to stand and found a way back to her passion for singing. She cooperated with Mellow Music Producer and from then on she got the name Kieu Tho Mellow.
Initially, Mellow Music and Kieu Tho planned to make a Youtube channel project Mellow Music Channel. Poetry will be the main singer, covering hit songs to upload to the channel. Whenever he has free time, he goes to social networks to live stream to entertain everyone. Since then, she has been known by many people.
Although she does not possess the same beauty as a hot girl, she is not knowledgeable about technology, so she has to ask her manager to teach her everything. Many times she felt demoralized, felt pressured and wanted to let go, and there were times when she almost got fired. At such times, Tho felt very discouraged, hurt, and down, but with her passion for singing, she did not give up. Thanks to her best efforts, Kieu Tho has accomplished many of the goals set by the production company. Currently, she is also one of the live streams that are loved by many netizens.
It is known that in addition to singing, Kieu Tho also has a passion for playing scooters and traveling. From a young age, she dreamed that when she grew up, she would buy herself a clutch car and redesign the car to her liking. After that, she and her car will travel all over Vietnam. In the near future, Kieu Tho will continue to develop her career in the direction of live streaming, but will become more professional by developing through stream games and image building.

Summary of Kieu Tho Mellow profile 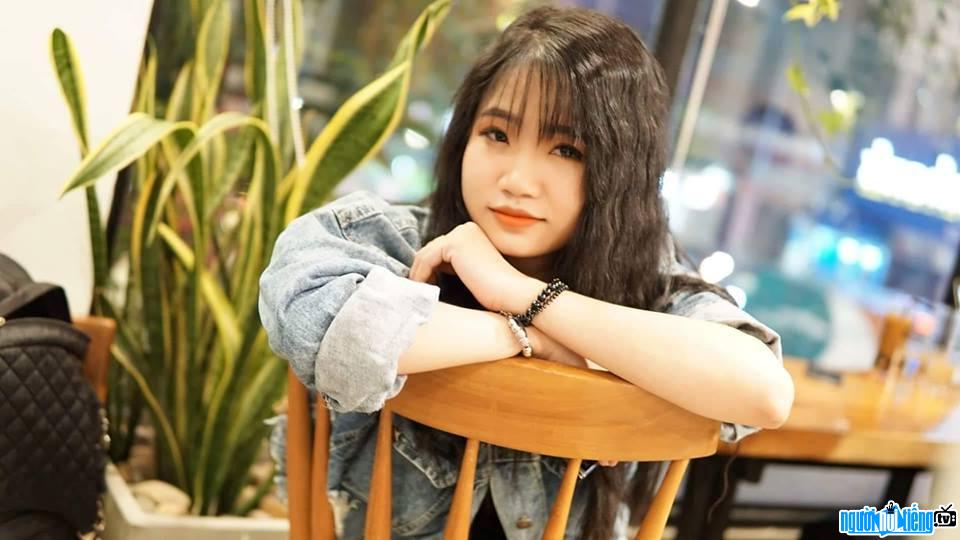 Kieu Tho Mellow is a live stream loved by many people 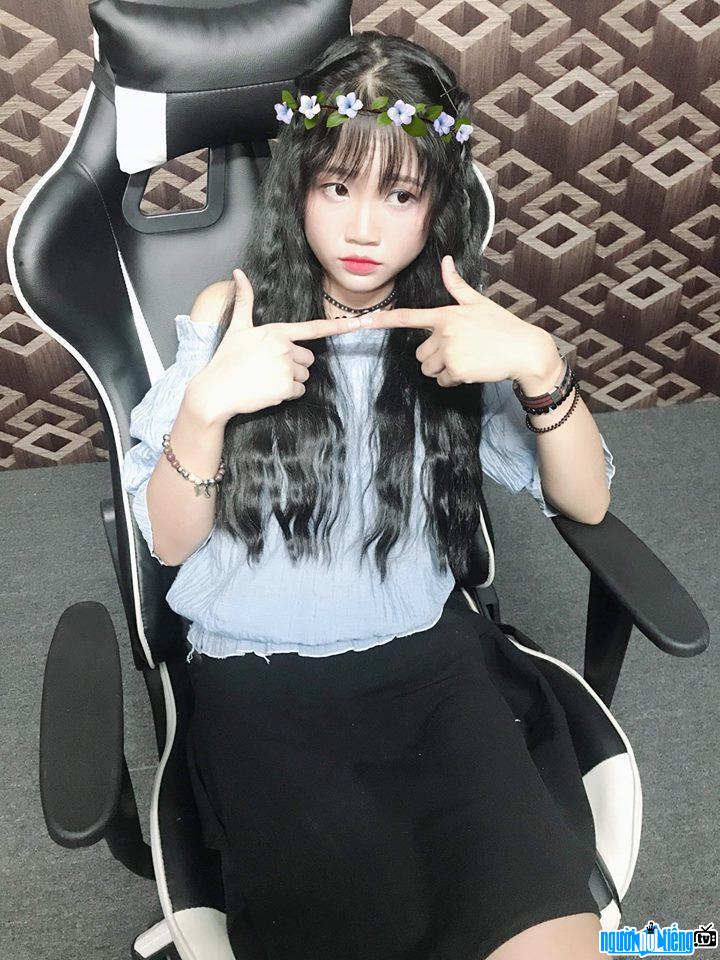 Lovely image of Kieu Tho Mellow 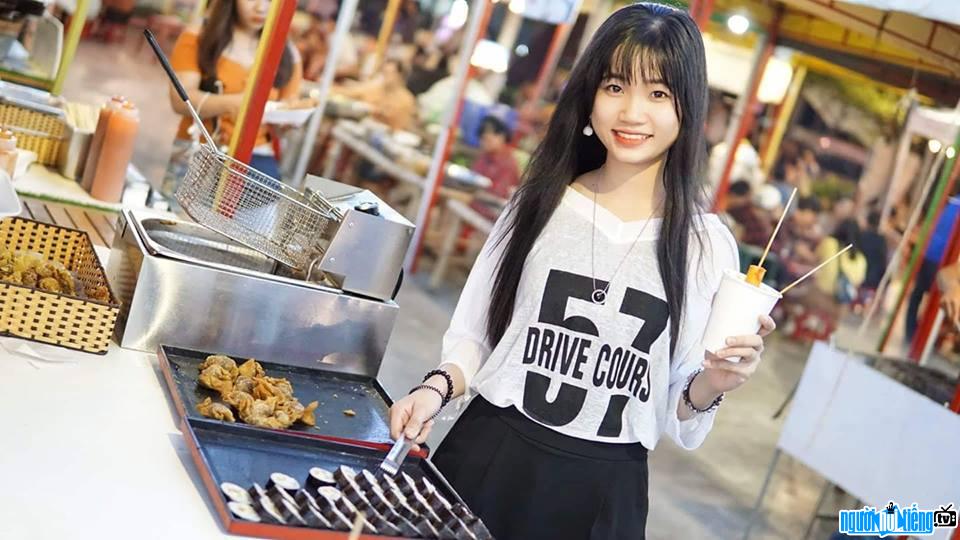 Kieu Tho Mellow hotface is a freelance singer 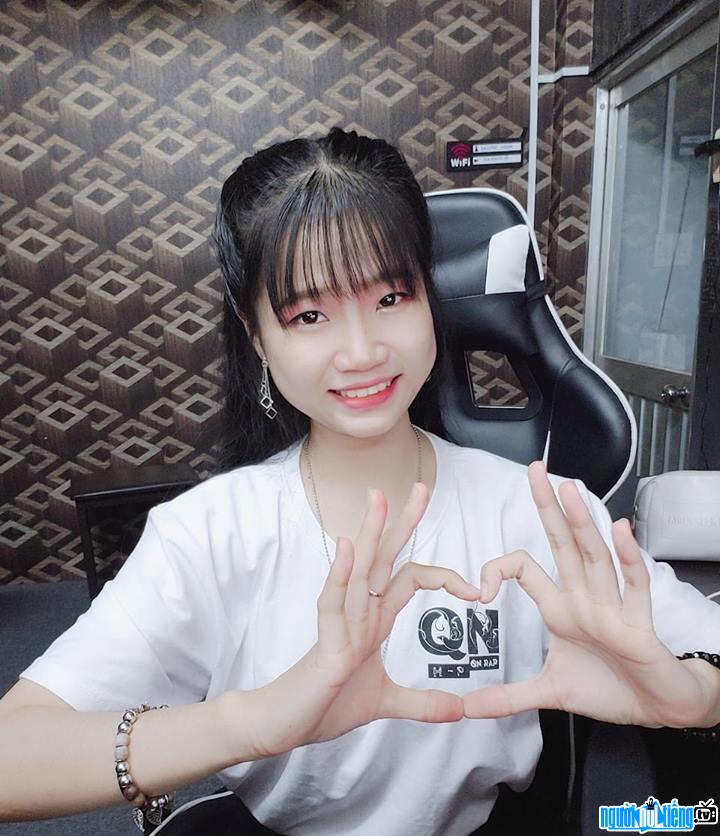 Birthday Kieu Tho Mellow (19-8) in history

Note about Hotface Kieu Tho Mellow

Kieu Tho Mellow infomation and profile updated by nguoinoitieng.tv.
Born in 1998