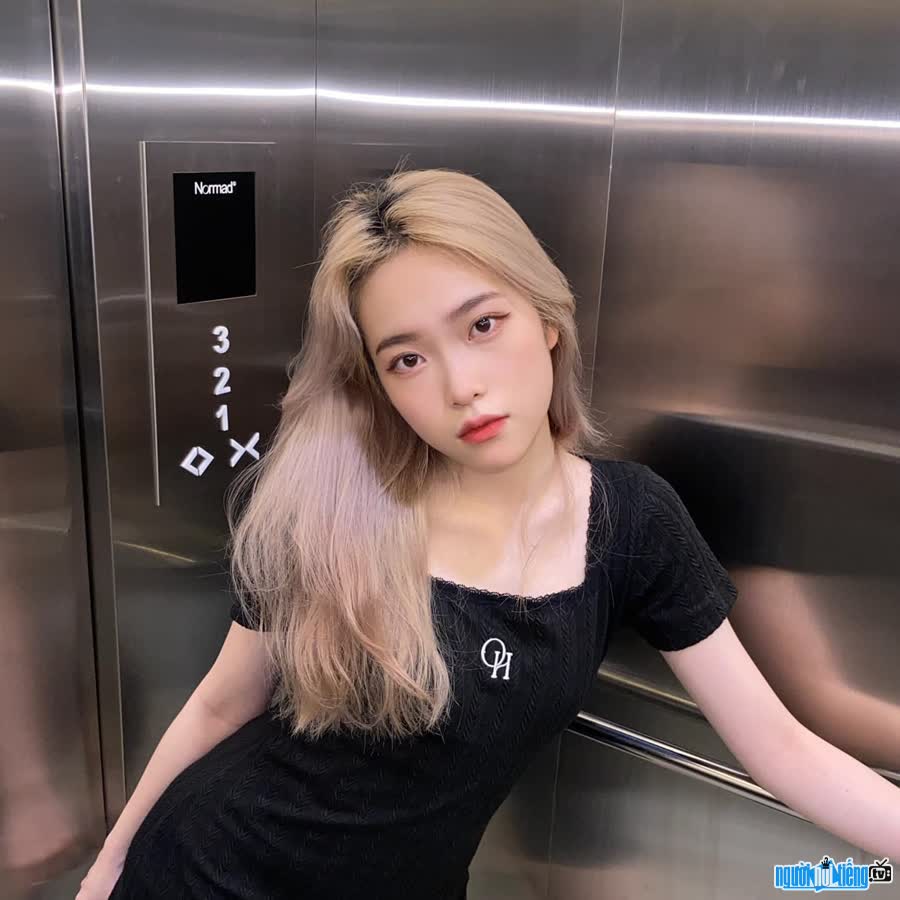 Who is Hotface Huynh Bao Tram?

Huynh Bao Tram was born in 2004, and is currently a student at the Faculty of Music, Van Lang University. She owns nearly 40,000 followers on her personal Facebook page and more than 100,000 followers on Instagram. Bao Tram is known by the online community not only because of her good looks but also because my impromptu cover clips. Besides studying at school, Bao Tram spends most of her free time practicing singing. Because music is her biggest passion that she wants to pursue.
Bao Tram has an outstanding appearance, so she soon fell in love with photo modeling. On her personal page, the 10X hotgirl shows a variety of styles, not encapsulating herself in any style. Possessing a beautiful, lovely face with white skin, besides, a balanced body is also what makes her "weight" beautiful in many different styles. It is not surprising that Bao Tram always receives compliments.
Not everyone can afford to work and study at the same time at the age of 18 like Huynh Bao Tram. Thanks to the reasonable way of dividing her time, she rarely lets herself be overwhelmed by work. “I mainly focus on studying to get the best results. On weekends, I will take advantage of taking photos to earn extra income as well as relieve stress after a tiring week of studying. ”, shared Bao Tram.
Bao Tram, like her classmates, also had negative and depressed thoughts. However, failure is an essential part of life. Instead of letting herself be influenced by her past mistakes, she wants to turn it into a driving force for success. Huynh Bao Tram always reminds me not to give up, but to try my best to work. Because no effort is in vain. And success is inherently summed up by countless failures.
Huynh Bao Tram dreams of becoming a singer. She has learned about this job and is currently working hard to learn to develop herself. She knows art is never an easy road to success. However, Bao Tram wants to follow her dream and love music. “The future is my choice, I have to pursue it until the end so I don't have to regret it later. " 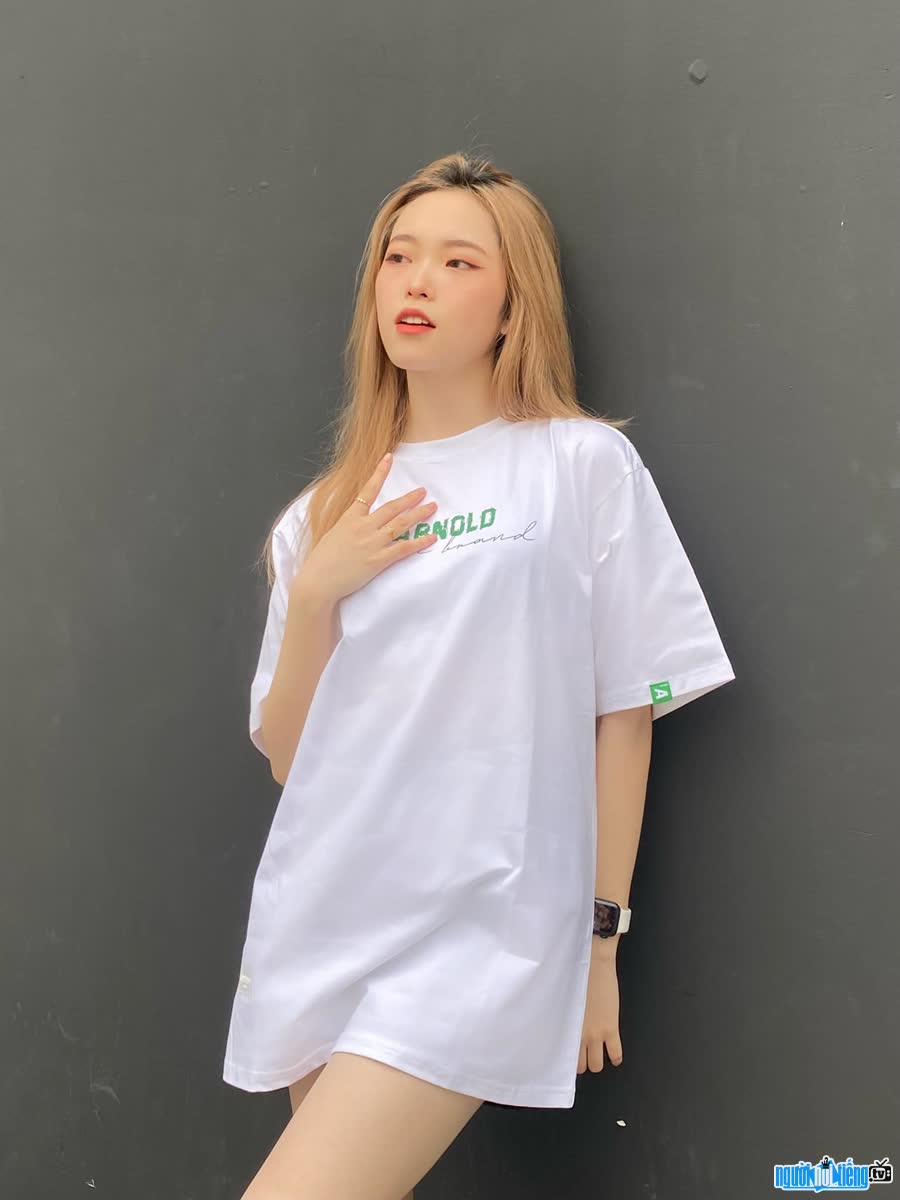 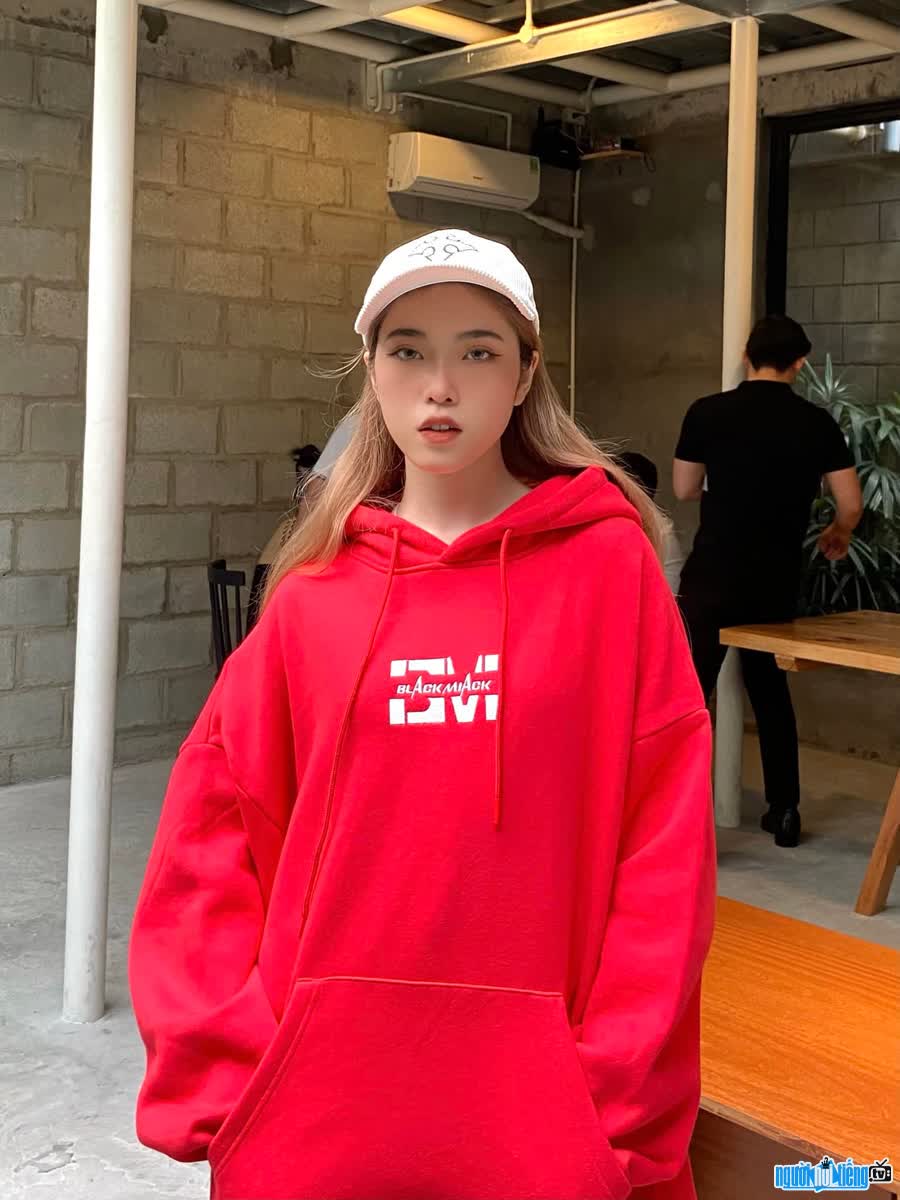 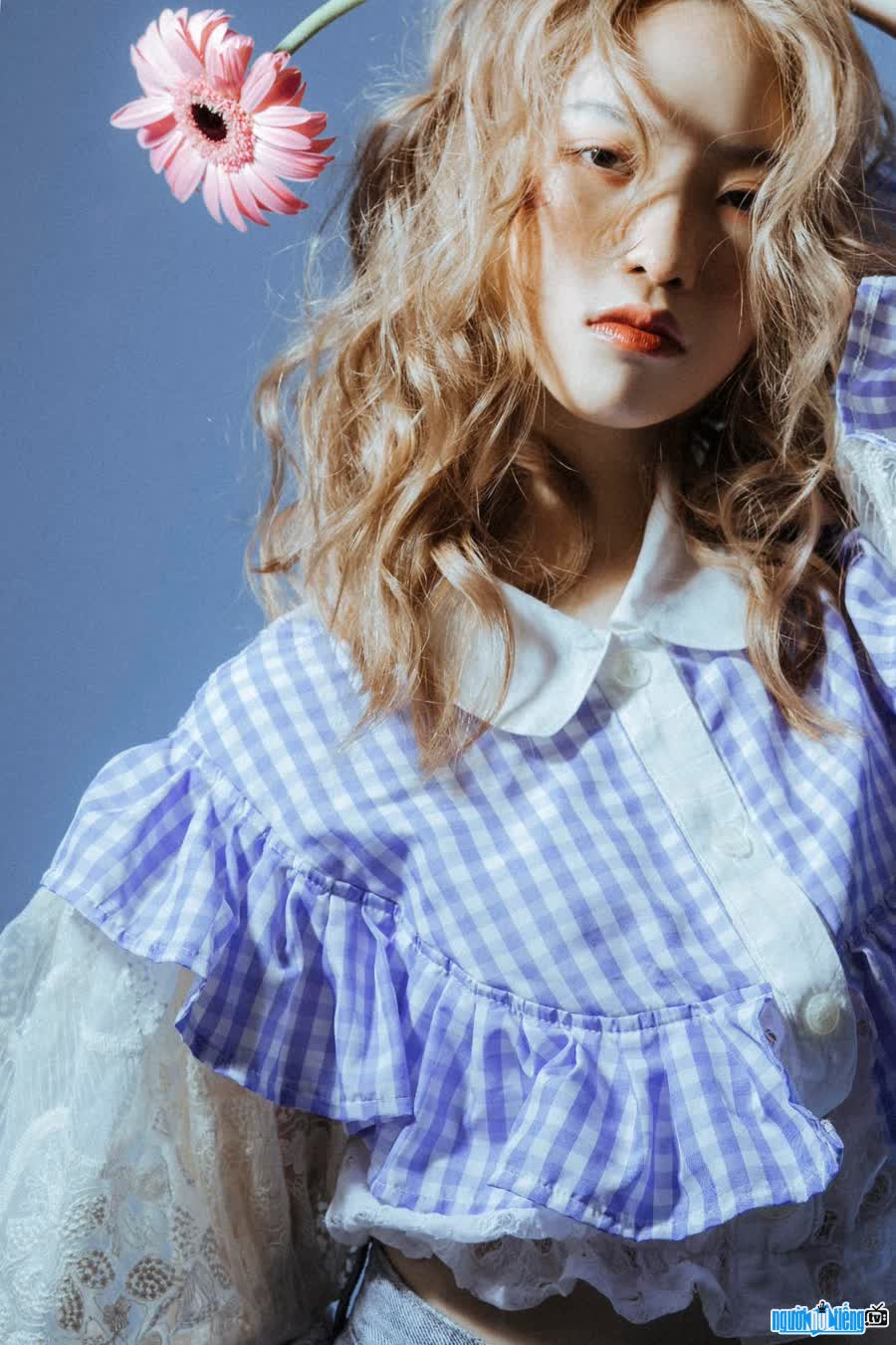