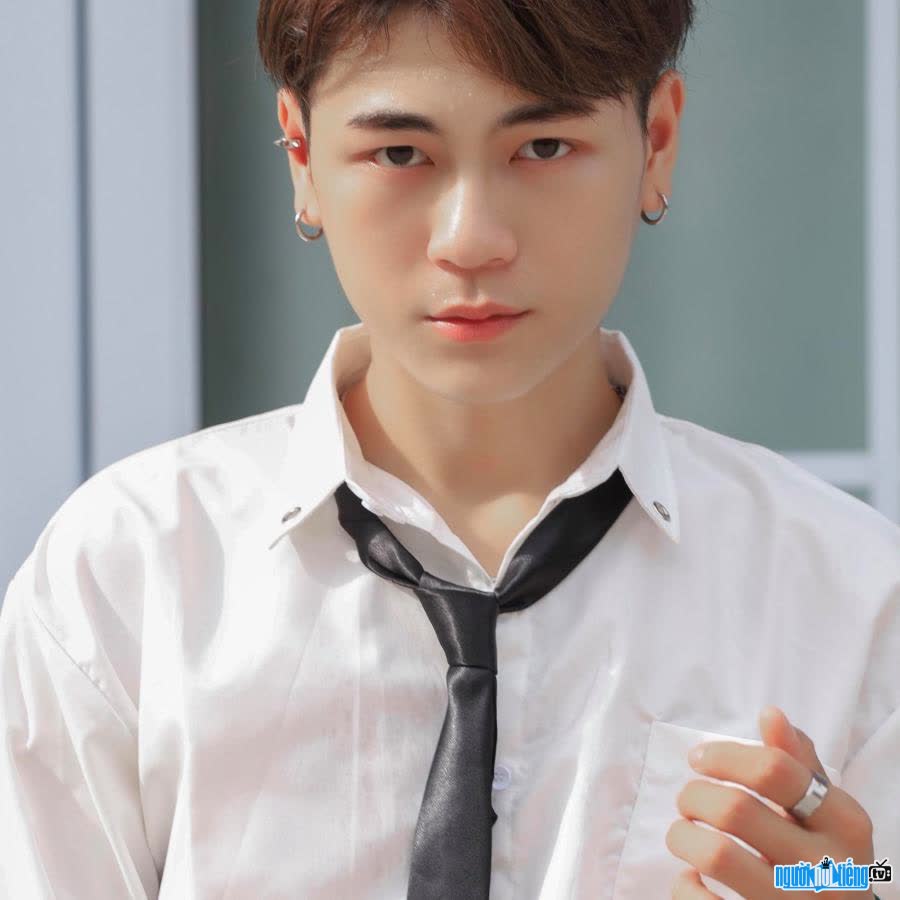 Who is Hotface Keonakhon Tay?
Keonakhon Tay real name is Vongsaynha Keonakhone was born in 1999 and currently lives and works in Ho Chi Minh City. He has a Vietnamese mother and a Laotian father. The Vietnamese-Lao man is an alumnus of the Faculty of Music, Nguyen Tat Thanh University. He inherits a delicate hybrid beauty that is memorable at first sight. Born and raised in Laos, but with love for Vietnam, 9X chose to return to Vietnam to study after graduating from high school.
Keonakhon once appeared in the program Voice Ai Voice 2020 like a phenomenon. After the program was broadcast, the name Vongsaynha Keonakhon immediately caused a fever in the online community because of his handsome appearance and impressive voice.
After becoming a phenomenon at the Voice program, Ai 2020 Vocal Stage, Vongsaynha Keonakhon suddenly appeared with a new look in the 2022 Music Arena. In the first episode of the 2022 Music Arena, Keonakhon had a great duet with the song "Who is in love forever" with Anh Duy. The gentle but attractive and attractive voice made the Lao guy win the hearts of the judges and many audiences.
Keonakhon said for the first time. His first involvement in art was in Vietnam. In Laos, he has never participated in art, but instead he has had 9 years of practicing Taekwondo. With his efforts, he has achieved many remarkable achievements in this martial art such as: Silver medal in Taekwondo men's team boxing in 2015 (Laos national championship), 2018 gold medal in men's team boxing (Laos national championship). National Prize in Laos).
Initially, when Keonakhon announced his pursuit of art, his family did not support him because he wanted him to focus on his studies. After a period of perseverance, the friend's parents supported him because he saw his son doing what he liked and was happy with it.
Keonakhon Tay said at the moment, he has the experience, abundant energy, creativity and desire to bring to the audience a distinct musical style, bearing his own mark.
In 2022 , the young man promises to bring quality music products with a well-thought-out investment to his fans. 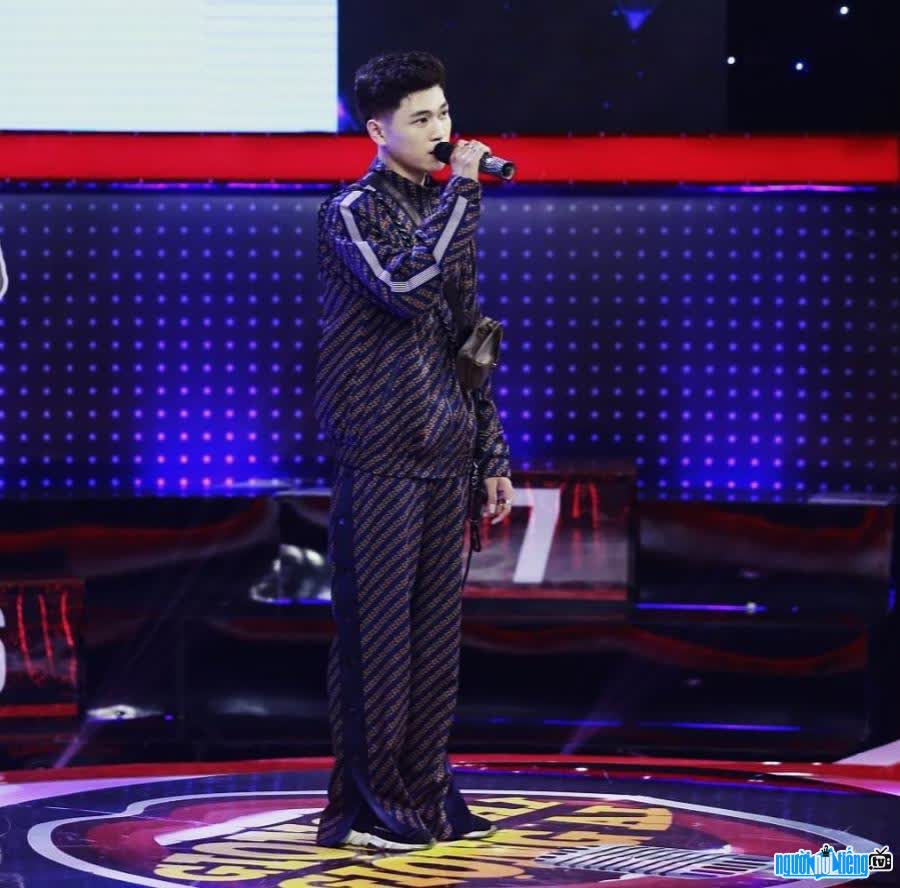 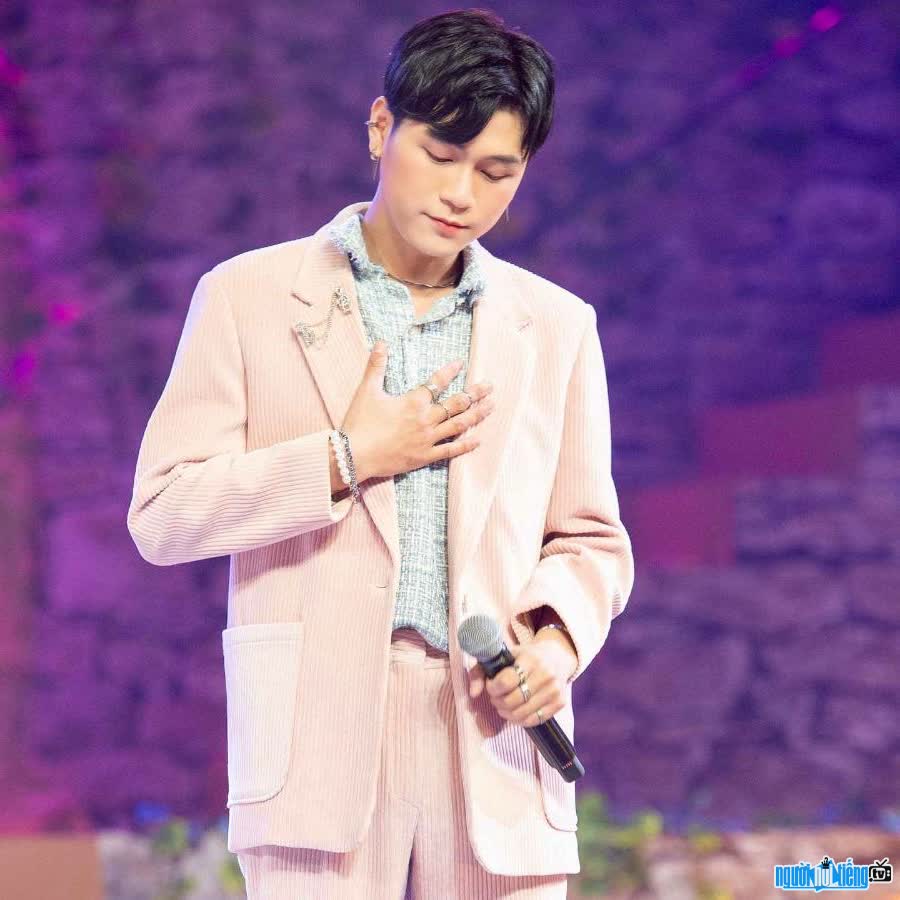 Events in the world in the birth year of Keonakhon Tay

Keonakhon Tay infomation and profile updated by nguoinoitieng.tv.
Born in 1999