Who is Hotface Le Nguyen My Chi?
Le Nguyen My Chi is an extremely beautiful girl. My Chi has an oval face, high nose bridge, big round eyes and flawless white skin. My Chi always leaves a good impression on those who meet her for the first time.
My Chi not only has a beautiful face, but she also has an admirable height and charming long legs. That's why My Chi always receives many invitations to be photo models and fashion advertisements for famous teen fashion brands. In addition, she also advises on cosmetic lines that are both good and affordable for young people.
Like most young people, My Chi has a hobby of taking pictures, shopping and traveling to discover new lands. On My Chi's personal page, she often shares pictures of her checking in at some pretty famous places.
As a beautiful girl, My Chi receives a lot of attention from everyone. My Chi's personal page is currently attracting nearly 50,000 followers. Every picture she posts attracts thousands of likes and comments from people. 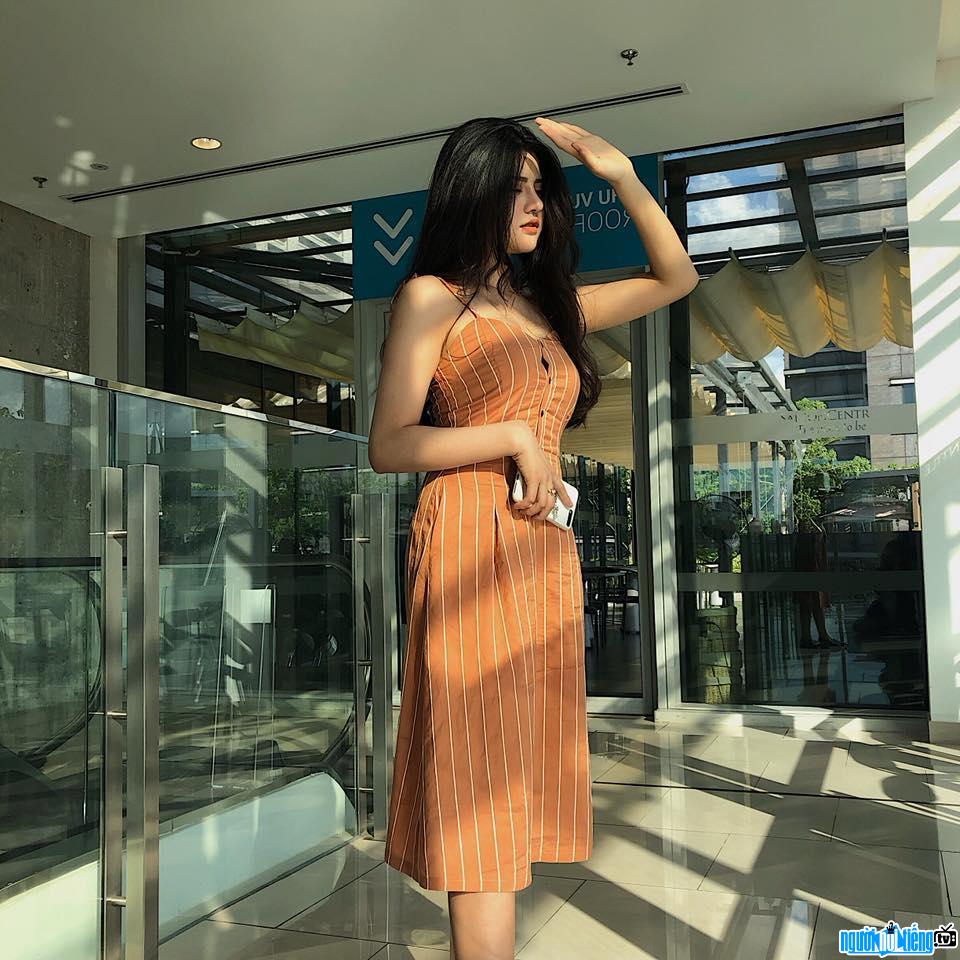 My Chi is beautiful and seductive 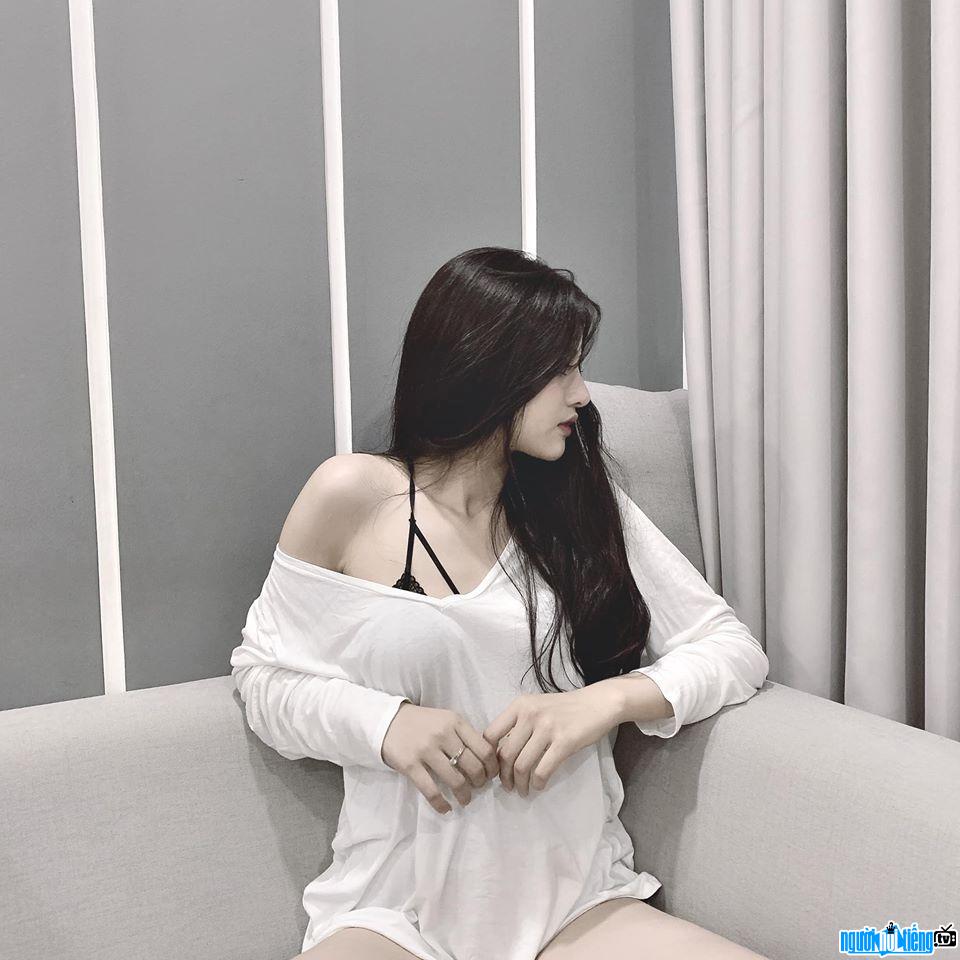 My Chi shows off her sexy body with a white shirt 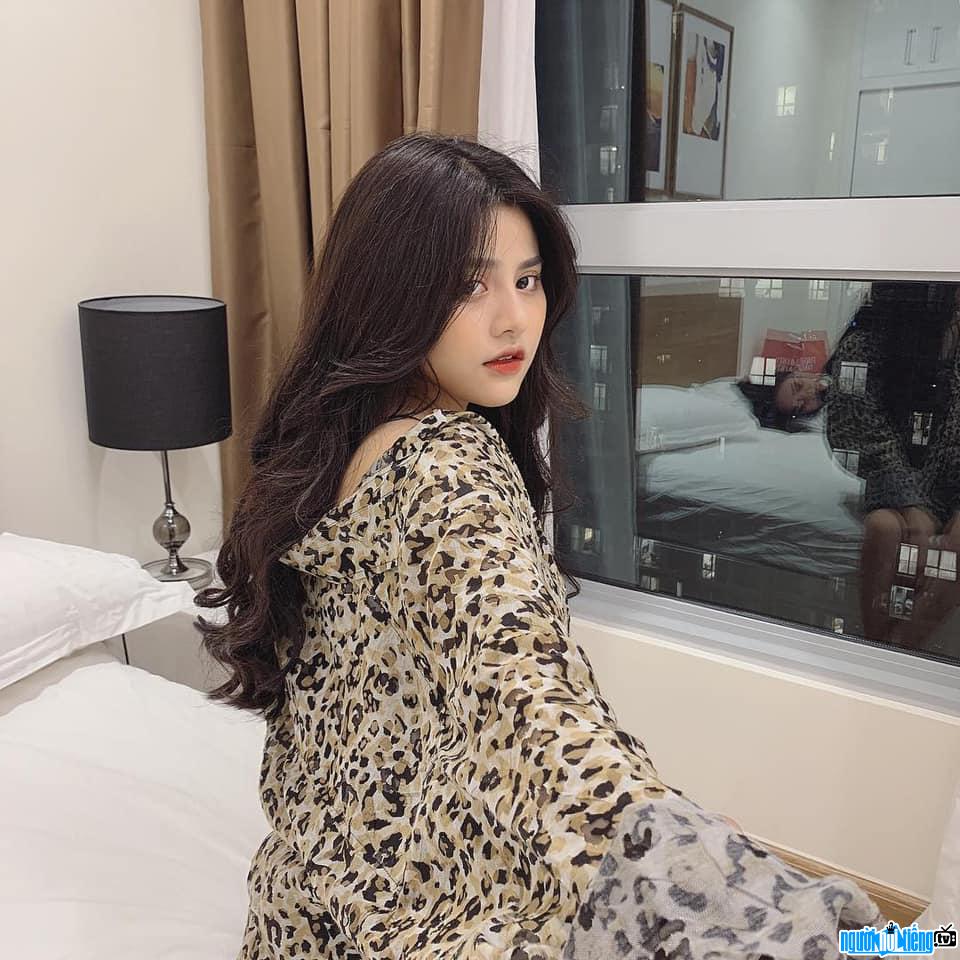 My Chi has an extremely beautiful face

Le Nguyen My Chi infomation and profile updated by nguoinoitieng.tv.
Born in 2000