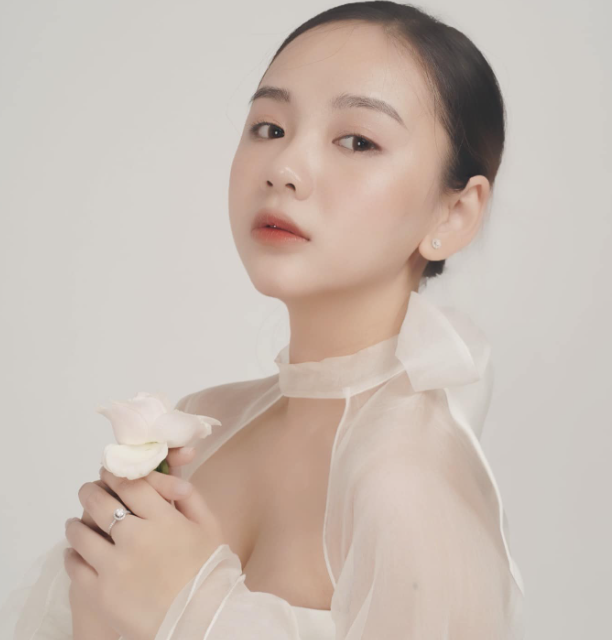 Who is Hotface Le Uyen Nhi?

Le Uyen Nhi is currently a student at the University of Economics - Danang University with a strong passion for business. Uyen Nhi started her career as a freshman, currently owns LUEH Vietnam Trading & Service Co., Ltd at Da Nang City Nang. Uyen Nhi has been able to be financially independent since the age of 18. In addition, the beautiful student of Da Nang University of Economics also affirmed that, at the age of 20, she was able to buy a luxury apartment by herself with the money she earned, something that not many young people do. at this age can do. Moreover, her academic achievements are also very respectable. Le Uyen Nhi used to be a former student of the Math class at Le Quy Don School for the Gifted in Quang Tri and often won scholarships at the University due to her good academic performance.
Despite being very busy. In her own business, Uyen Nhi also worked very hard to participate in competitions for students of Danang University of Economics such as: Excellent student at City level, My school is number 1, etc. participates in many volunteer activities in the University such as Green Summer, Winter Volunteer as well as Humanitarian Blood Donation every year. It is quite stressful because of the busy schedule and work, but Uyen Nhi still thinks that this is a very good opportunity for her to improve her knowledge, train herself as well as develop more soft skills to have a good career. could better serve her business.
With such excellent achievements, Uyen Nhi has laid the first solid bricks to go further in her journey. their own learning and entrepreneurial journey. Uyen Nhi shared: “Since I was very interested in business since I was a child, then when I went to university, I gained more economic knowledge that made me always want to try my best. I boldly started a company that produces and trades natural cosmetics. At first, it was also very difficult, in terms of production, market and financial management for the company. However, studying while working helps me accumulate gradually, after a period of operation, the company is also on the rise. Sales are increasing and cosmetic brands are becoming more popular. " 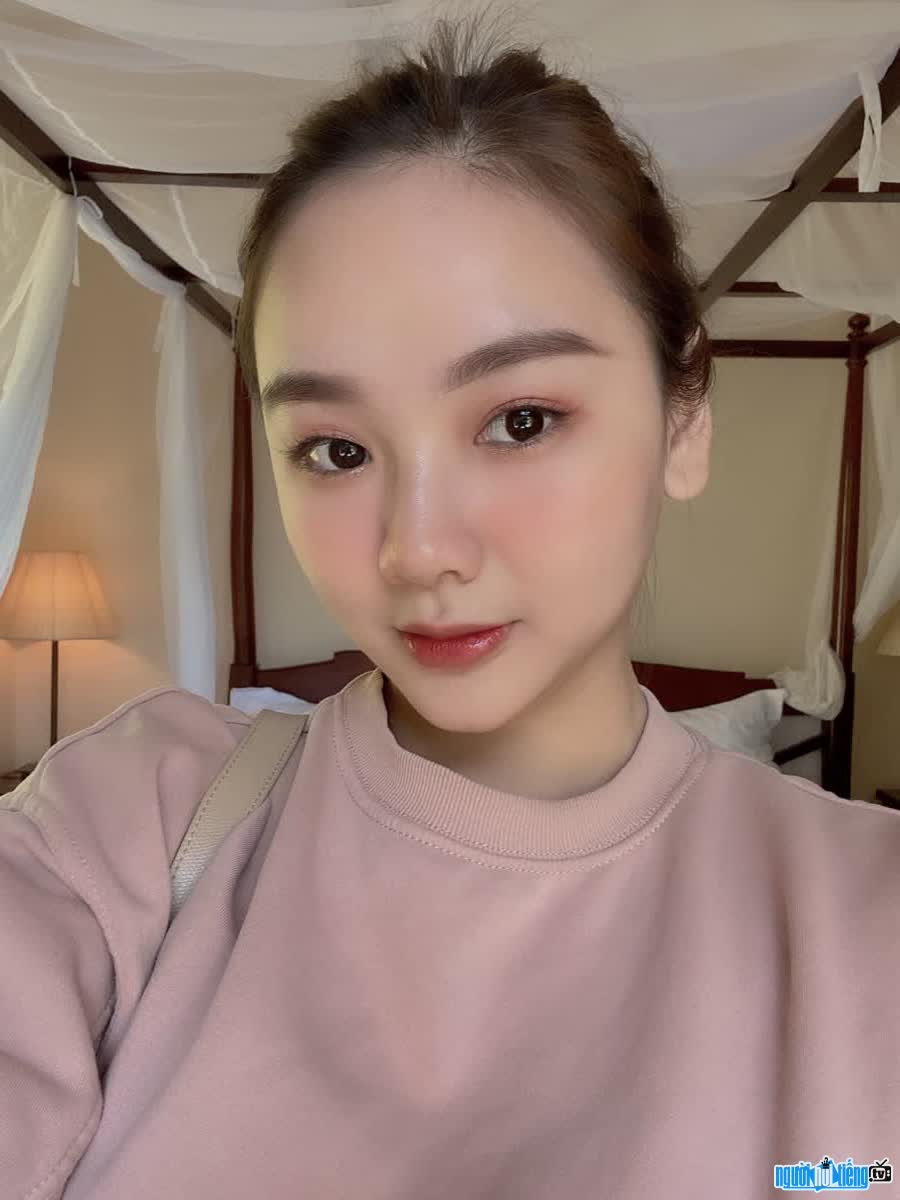 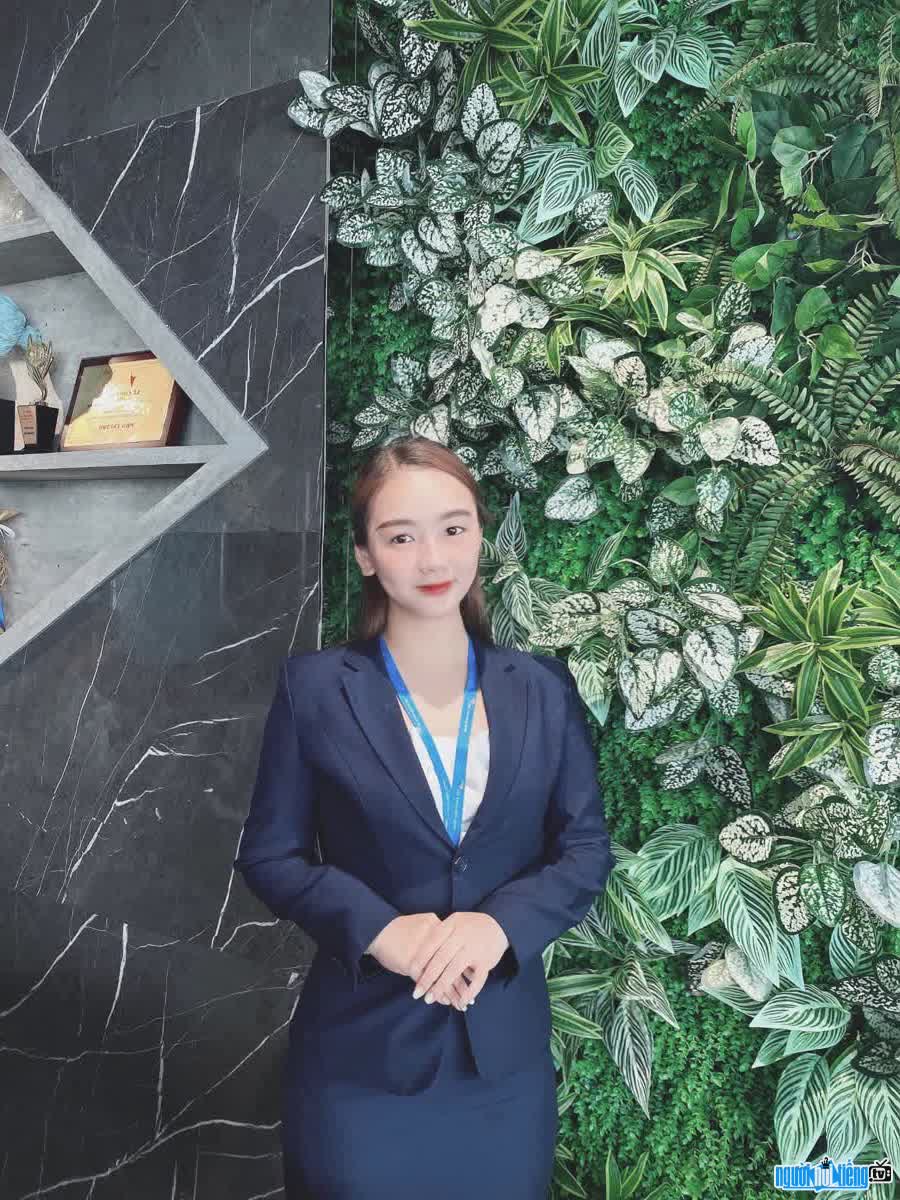 Le Uyen Nhi girl with a passion for business 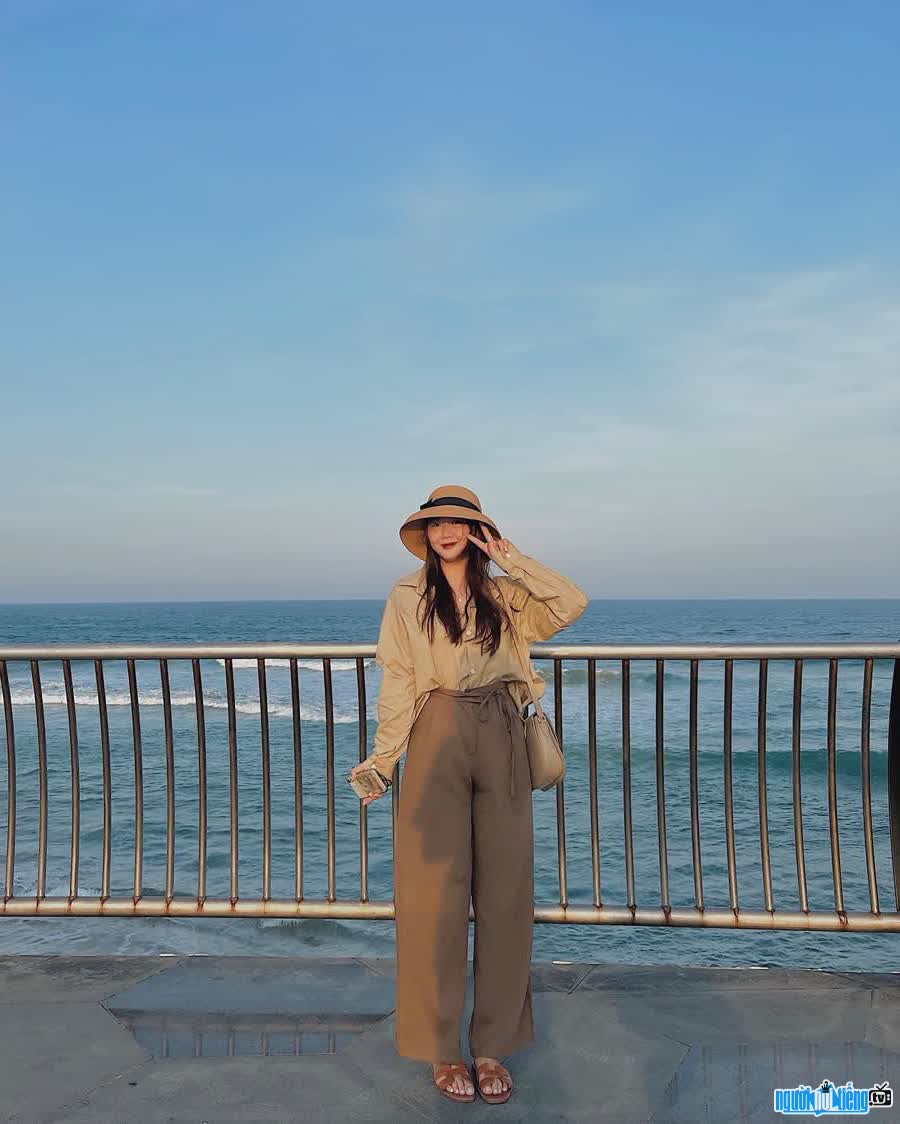