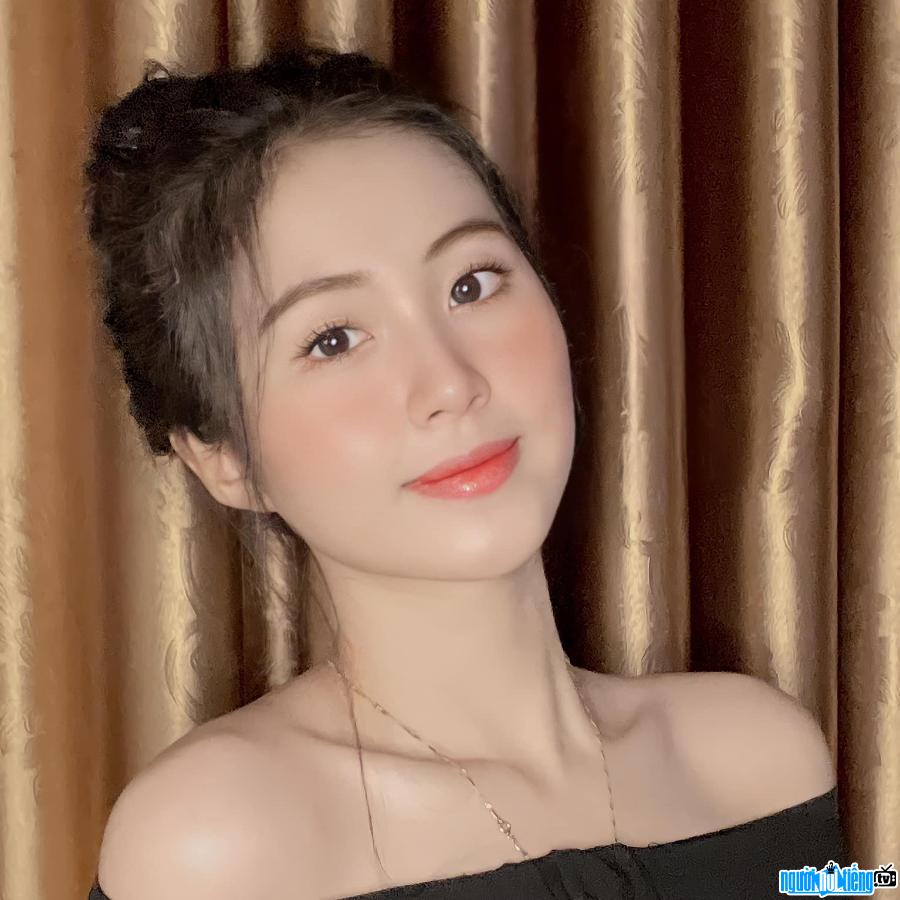 Who is Hotface Thai Tran Nhat Vy (Ty Ty)?
Thai Tran Nhat Vy was born in 2004, from Da Nang is a girl who receives a lot of attention and love from the young people on social networks recently. Nhat Vy received the attention of netizens thanks to her pure and innocent beauty. She is currently attracting nearly 50,000 followers on her personal Facebook page.
This unexpected popularity helps Nhat Vy to be more attentive from the way she dresses to the way she behaves. For Vy, this is a turning point for her to mature and improve herself more. "Recently, people care about me and I feel happy, have more friends and always tell myself to pay attention to my image. It's a good change, it's not annoying or bad. tired", Nhat Vy shared.
She also said that she has started to switch to a sexy, mature style recently. The 10X hot girl confided: "I think everyone has the freedom to choose their favorite style of dress, I'm no exception. Some people choose the style of a girl with "banh beo" or bold personality... I'm comfortable with clothes that are a bit sexy, but it has to be suitable for certain situations. I think I'm mature enough to do what I like, without affecting anyone."
In addition to studying in class, Nhat Vy also takes advantage of her free time to model photos. Thanks to her outstanding appearance, she is the face of a photo model and advertising model with stable social network interactions. Each post has thousands of interactions and a "rain of compliments" for Vy's attractive beauty.
Nhat Vy's point of view in life is always Believe in your own abilities and choices. Vy is often commented by people around her as a friendly and sociable girl, and those who have not been in contact often misunderstand that Vy is difficult to approach, quiet. Therefore, Nhat Vy's image on social networks and in real life is a little different. On the internet, Vy is quiet and rarely shows herself. In real life, Nhat Vy is quite lively, energetic and friendly to talk to everyone.
In the future Nhat Vy hopes to become an independent girl. , have enough courage to overcome challenges to do many useful things for society. 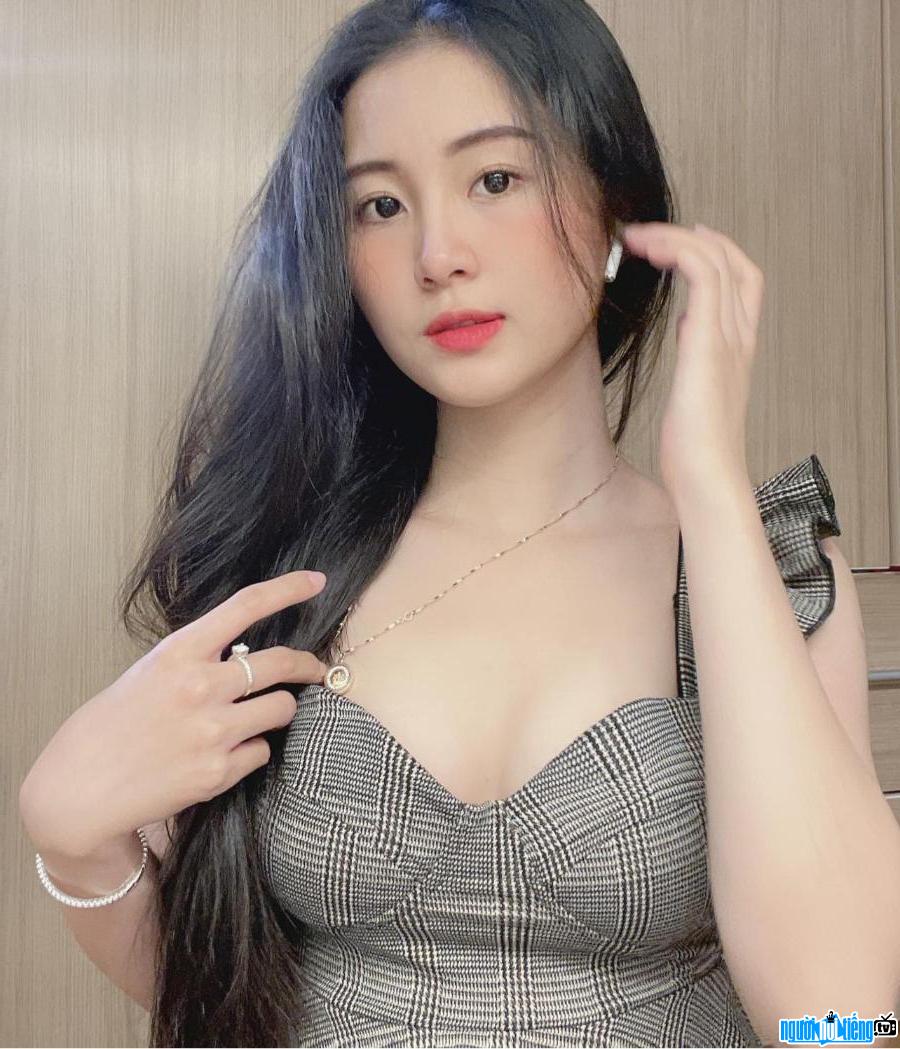 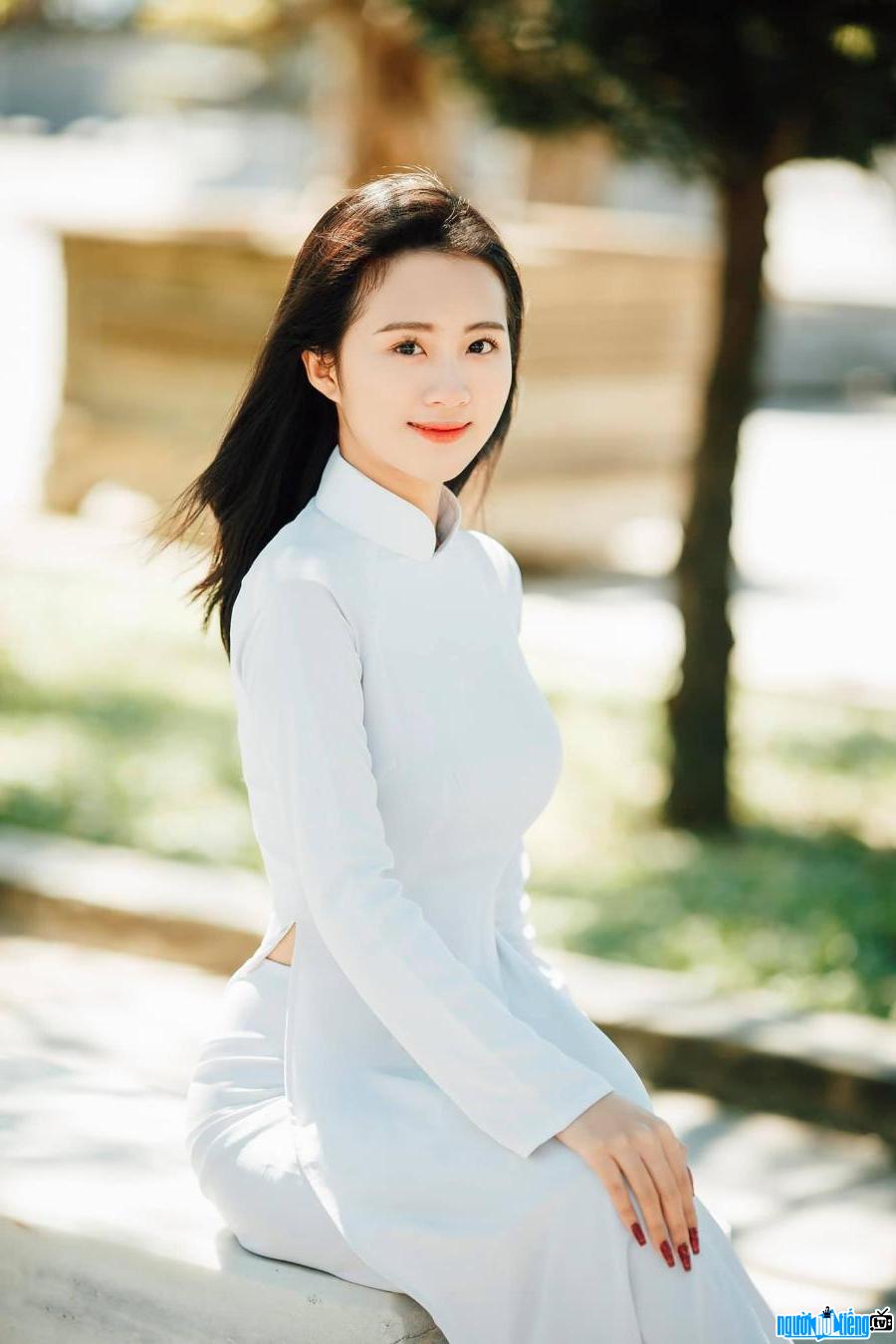 The innocent beauty of Japan Vy makes many people flutter