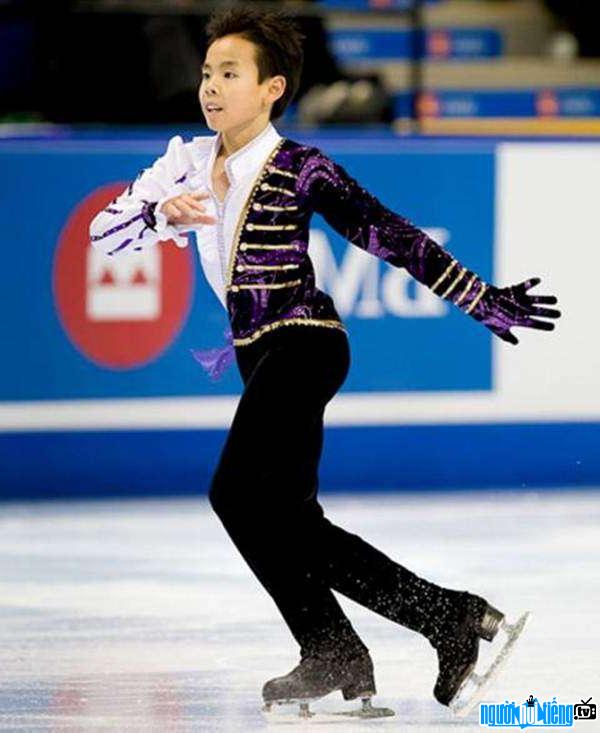 Nam Nguyen was taught to skate by his parents at the age of 4 as an extracurricular activity, not oriented to become a professional athlete. However, with Nam Nguyen's relentless efforts on the ice (average of 6 hours/day, 6 days/week), so far, Nam Nguyen has achieved many high achievements not only in domestic tournaments but also in international competitions. represented Canada in world tournaments.
Nam Nguyen started training at Connaught Figure Skating Club with coach Kevin Bursey.

Nam Nguyen grew up in a family where the majority studied medicine. Nam Nguyen has an older sister named Kim.

When was Ice skater Nam Nguyen born?
Nam Nguyen birthday 20-5-1998 (at the age of 24).
Where is Ice skater Nam Nguyen's birth place, what is Zodiac/Chinese Zodiac?
Nam Nguyen was born in Ottawa, of Canada. Mr working and living in Vancouver, of Canada. Mr, whose Zodiac is Taurus, and who Chinese Zodiac is The Tiger. Nam Nguyen's global rank is 86552 and whose rank is 131 in list of famous Ice skater. Population of the world in 1998 is about 5.918 billions persons.
Celebrities born in:
/ 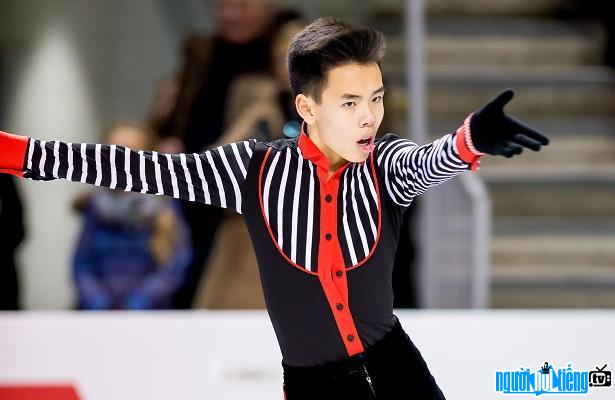 a prodigy Nam Nguyen on the ice rink

Events in the world in the birth year of Nam Nguyen

Nam Nguyen infomation and profile updated by nguoinoitieng.tv.
Born in 1998